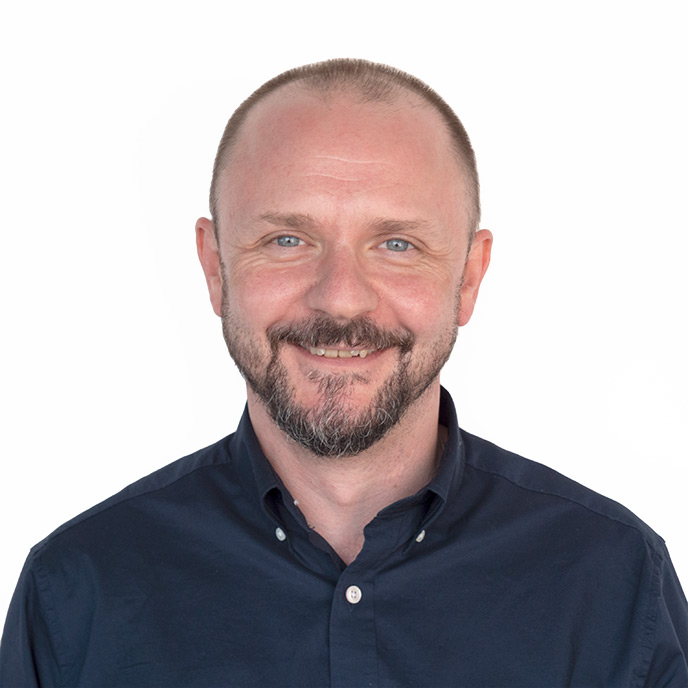 Ben joined the team in 2022 as Technical Designer, after providing freelance support to Courtiers for several years. He was tasked with re-platforming and maintaining the company website which launched in October 2019, from which skills spanned out into other initiatives. His role encompasses User Experience (UX) and User Interface (UI) Design, alongside Front-End Development, bringing designs to life as working systems.

Ben had an interest in design and typography from an early age. He got his first design studio position in 1999 as a Graphic / Web designer, where he progressed into UI Design for an online print system and providing web development support.

Ben enjoys to get away from the screen by stepping out in nature, attending live music events and enjoying great food. He is also an avid musician / music producer that plays a variety of instruments, focussing on the drums.