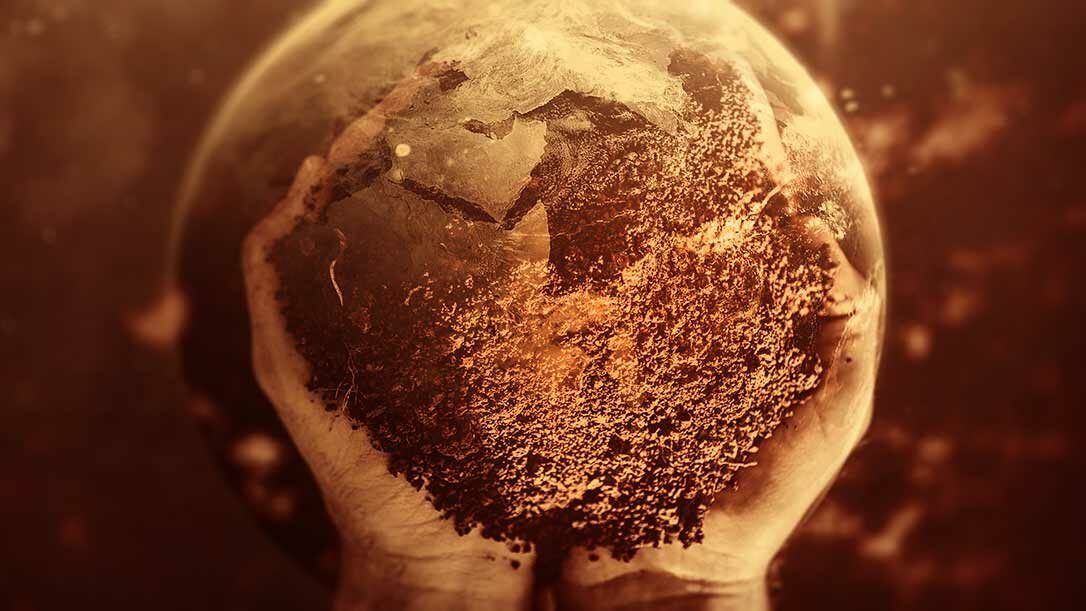 It’s a myth that the least developed countries (known as frontier markets) are the growth prospects of the future.

In our annual analysis of investable markets, we use the World Economic Forum’s Global Competitive Index as the basis for considering potential gross domestic product (GDP) and compare it to the actual GDP of countries in which we can invest.

One of the most interesting conclusions is that less developed doesn’t always mean higher potential.

So which countries are worth a look? Here are three to consider:

Innovation capability and quality of research institutions propel India to the top of the class. But its ICT (Information & Communications Technology) adoption is low and it has weak scores in health.

Despite excellent airport connectivity (ranked 4th in the world) India remains a country of stark contrasts with a poor electrification rate (ranked 105th) and access to drinking water and length of schooling being ongoing issues.

India’s large stock market sees active trading and Indian equities have surged over the last 5 years, though 2018 saw a stalling of this growth trend. Shareholder governance is ranked 2nd in the world so there are positives.

We have a little exposure to Indian equities via a broad emerging markets ETF, but with current prices up around all-time highs and the election unfolding, we aren’t adding any more exposure yet.

China scores very highly for market size (the largest in the world) and macro-economic stability (its inflation is controlled) and these factors help China to its lofty ranking. But its huge population have vastly different experiences and China scores surprisingly lowly for years of schooling and mobile phone subscriptions. Less surprising weak scores are registered for freedom of the press, workers’ rights and trade tariffs.

We watch the Chinese market very carefully, particularly as it becomes an increasing part of global equity market indices. However, our view remains that the opening up of the Chinese market has a long way to go and that the risks are greater than the potential rewards.

China’s Belt and Road projects across the globe continue to interest us and we are alert to developments.

Global businesses listed outside China are able to take advantage of the growing wealth and spending power of the Chinese middle class, and we prefer to remain un-invested in any China listed businesses.

Ranks highly for its labour market, financial system, size of its financial markets and in business dynamism, but is let down by terrorism and the unreliability of police services.

We have some exposure via BESI Philippines, a subsidiary of BE Semiconductor Industries. The semiconductor and electronics industry are a key part of the Philippines economy, contributing to at least one quarter of GDP and over 40% of exports, which is interesting given how poorly the Philippines scores in areas of innovation but likely reflects the fact that its labour market ranks relatively well.