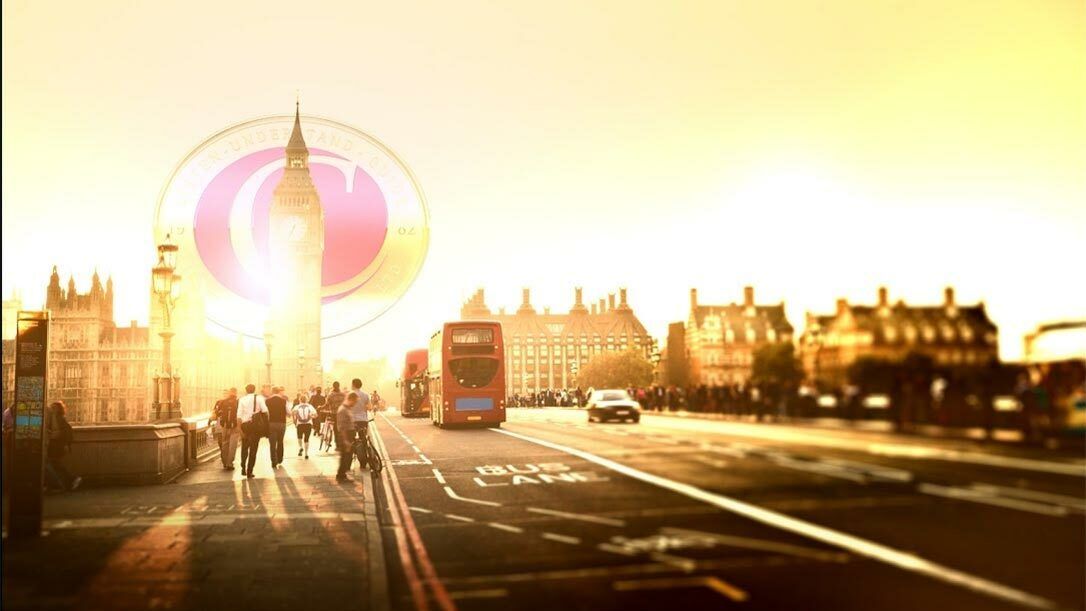 “Our circumstances have changed.”

On 16th March 2016 George Osborne delivered his fifth spring budget; a goal to balance out the budget deficit by 2020, a new lifetime ISA, an 8% reduction in CGT, new sugar tax and no change in pensions. 99 days later on 23rd June 2016, the UK announced its decision to leave the EU. What next?

No less than 20 days after Brexit, Britain had a new Prime Minister and cabinet. Theresa May rapidly assembled her new government, casting aside George Osborne as Chancellor to make way for former Foreign Affairs Secretary Philip Hammond. A bold move given that both May and Osborne had been staunch advocates for Britain to remain in the EU, but a move that signalled her intent to take Britain into the unknown.

On Wednesday 23rd November, Philip Hammond will present his first budget as Chancellor, and what a time to make a debut. At the time of writing, with the pound at a 30 year low, the FTSE100 breaking above the 7,000 mark and the news that Article 50 will be triggered before March 2017, the contents of this Autumn budget have never been more crucial. With the Bank of England in control of the monetary supply and the current state of the UK economy, Mr Hammond only has fiscal policy to play with and has already suggested that he may have to “reset” this when he delivers his budget.

So what can we expect to hear from Mr Hammond? We’ve already heard him say at the Conservative Party Conference on 3rd October 2016;

“At the Autumn Statement in November I will set out our plan to deliver long-term fiscal sustainability while responding to the consequences of short-term uncertainty, and recognising the need for investment to build an economy that works for everyone. A new plan for the new circumstances Britain faces.”

Furthermore the government has already stated that Mr Osborne’s planned agenda to get the budget deficit back on track by the end of the decade will have to be scrapped following Brexit. Despite this, Mr Hammond outlined that he does wish to achieve a balanced budget by 2020 and we can certainly expect to hear how he plans to do so.

During his speech at the recent Tory party conference Mr Hammond admitted Brexit will come at a price, and he predicts leaving the EU will have a negative impact on economic growth. To counter this, he wishes to borrow to invest in infrastructure and productivity to ensure that the UK can stand on its own two feet once it has left the EU. There was also an announcement that £3bn will be set aside to increase homebuilding which includes using public land and brownfield sites.

George Osborne made sweeping changes during his tenure, with headlines on pension freedoms and the lifetime ISA. It will be interesting to see whether any reforms will be made next month, with particular interest being on the standard lifetime allowance which was controversially lowered to £1m in April 2016. Theresa May has a strapline for her government to produce “a country that works for everyone”, and COURTIERS will be awaiting this next budget with an eager eye. As usual, we will report on Twitter as significant announcements are made, and outline a full budget review shortly afterwards to include in depth comments and analysis. Follow us on Twitter or subscribe to our email updates below.