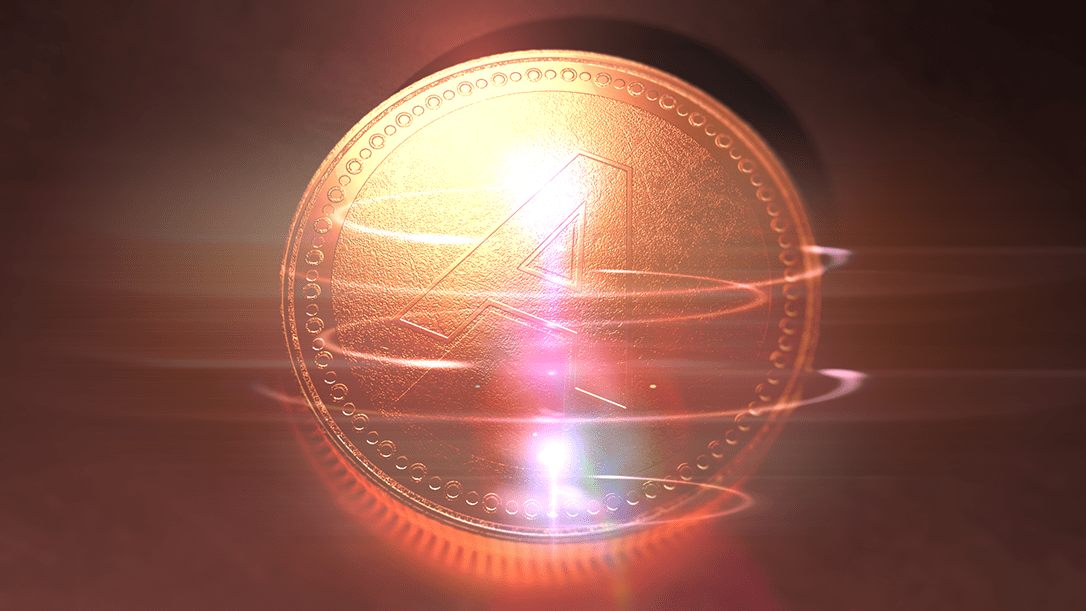 In recent years, buying an annuity to provide an income in retirement has fallen out of favour. Despite the guaranteed income they provide, the prolonged period of low interest rates on which annuity rates are based meant that pension annuity pay outs fell spectacularly. While in 2008 someone aged 65 with a fund worth £100,000 purchasing an annuity with no guarantees could expect an income of £7,908 a year, by the middle of 2016 this had dropped to £4,696.

Adding to the move away from annuities has been the growing popularity of income drawdown. The introduction of the Pension Freedoms in 2015 allowed people to draw an income, while keeping the rest of their pension savings invested. It was hardly a surprise then that annuity sales collapsed. According to one of the UK’s largest financial services companies, while in April 2015 about 90% of people used their pension savings to buy an annuity, three years later only 12% chose to do so.

That said annuities have never quite gone away, with figures from the Financial Conduct Authority (FCA) showing that beginning in Q3 of 2021 sales of annuities began to rise modestly.

With interest rates having risen steadily since December 2021 and further increases on the way according to many economists, could it be that talk of the death of annuities was exaggerated and that they could be worth another look?

A clue to where the annuity market may be going might come from the US, where annuity sales hit a record in March. This was driven by the rise in interest rates, and a decline in equities, with the latter pushing some people away from income drawdown and towards the less risky option of annuities.

Of course, the crucial factor that drives the annuity market is the annuity rate. According to one pension annuity calculator, the highest available income for a person aged 62 in good health who uses their £100,000 pension pot to purchases an annuity is £6,368.28 a year. This rises to £10,303.92 for a 75-year-old. The downside is that both are fixed rates, which means that because of inflation, over time the income will be worth less in real terms.

Further income enhancements are available for ill-health. Annuity rates that increase over time or are linked to inflation are lower – at least initially – than fixed term annuities. For more on the different types of annuities, see ‘Annuities in brief’ below.

While annuity rates have been on the rise, it should be noted that they still have a long way to go until they reach the levels of the past.

For those considering an annuity, one major consideration is whether to delay any decision in the expectation that annuity rates could go higher. The answer to this will depend on how the Bank of England responds to inflation. If it continues to raise interest rates and rates remain on their current upward trend, then higher annuity rates are likely.

Although, an annuity rate of 6.36% might appear attractive, Graeme Clark, Head of Private Clients at Courtiers, urges caution. “A fixed rate means that the income you receive is permanently set at this level, which means that over time its real value is potentially eroded by inflation.” And as mentioned previously, annuities that increase each year or that are linked to inflation are offered at lower rates initially.

An annuity is also inflexible, says Graeme and in many cases doesn’t suit people’s pattern of expenditure in later life. “People tend to front load their expenditure when they are relatively young and healthy. This is followed by a decline in their spending before it goes up again to pay for care costs,” he explains.

In contrast, Graeme says income drawdown provides people with the flexibility to adjust their income in line with their spending patterns, while also allowing them to benefit from any growth in the value of their investments.

For people who want the security of a guaranteed income an annuity might be worth considering. One option might be to use some of your pension savings to purchase an annuity that meets your core needs, while keeping the remainder invested. In the expectation that annuity rates could well go higher, it might also pay to delay a decision. The other key point is always shop around.

For anyone with a pension pot, who is deliberating what to do with it, apart from income drawdown the main options include; delaying taking money from your pension pot, taking a number of lump sums, and withdrawing the whole of your pension savings in one go. Each of these will have important tax and other implications, so before making a decision it is strongly advised that you speak to your financial adviser.

Only paid to you in your lifetime.

A proportion of your annuity will be paid to a spouse, civil partner or other dependant after you die.

Pays out for a set number of years even if you die before the term ends.

The payments you receive are fixed. 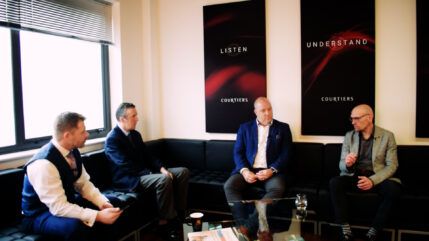