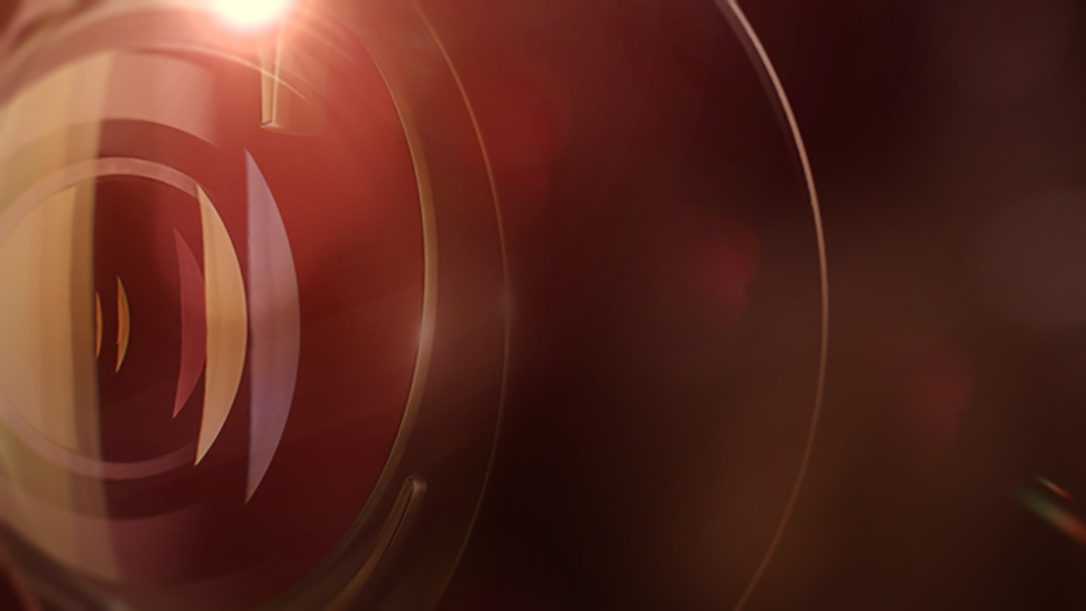 Whilst we all like to start the year on a positive note, 2016 is going to be difficult for many small businesses in the UK as they gear up to join the automatic enrolment revolution. This year we’ll see hundreds of thousands of small firms clamouring to set up staff pensions for the very first time and, having lived auto-enrolment for the last 3 years, I can assure you that it’s not an easy task.

I recently highlighted the terrifying spike in the number of employers reaching their staging dates over the coming 12 months. In the third quarter of last year, only 16,000 employers staged but in Q4 that number had leapt to 110,000. It will carry on rising throughout 2016/17, peaking at a staggering 215,000 in Q4.

I’ve said before that insurance companies would buckle under the massive and sustained demand of the small and micro-employers and, as an aside, mentioned that bigger employers will also be starting to shop around for new pensions, having been rushed into poor decisions early on. At that time I didn’t appreciate how significant the latter point would become.

Research by Platforum published last week indicates that almost a third of companies that have already been through staging will be looking to switch their provider in the next 12 months. That’s a colossal number.

So where does this leave us?

Small firms should be worried. Regardless of their motives for switching, the 2,000 or so firms that are looking to change pension providers in the coming year are likely to be more attractive to the mainstream insurers than the chip shops and newsagents. The very fact that they’ve already been through staging means that they have more employees and those employees will have already built up a bit of pension money. Both of these factors, theoretically, equate to extra revenues for the new provider.

Furthermore, the fact that they’ve already been through staging means that they ought to know what they are doing and should require less hand-holding from the insurer, leading to less pressure on their scant resources.

As a result we’re likely to witness some unseemly scrapping over the proverbial carcasses in the coming months.

At Courtiers, we see things a little differently – when it comes to employee numbers, size isn’t everything. Regardless of whether you’re a big firm looking to switch because of poor service, or a small firm worried about finding a provider at short notice, we can help. We’ve been managing the employee benefit needs of firms of all sizes for decades and we understand that every firm is unique. In conjunction with our excellent employee benefit service, we’ve developed our own group pension offering that means you can bypass the larger insurers entirely and give your staff a pension that is tailored specifically to them.

The views expressed in this video are reached from our own research, Courtiers cannot accept responsibility for any decisions taken as a result of watching this video or reading the transcript and investors are recommended to take professional advice before effecting transactions. The price of stocks, shares and funds and the income from them, may fall as well as rise. Past performance is not necessarily a guide to future returns.