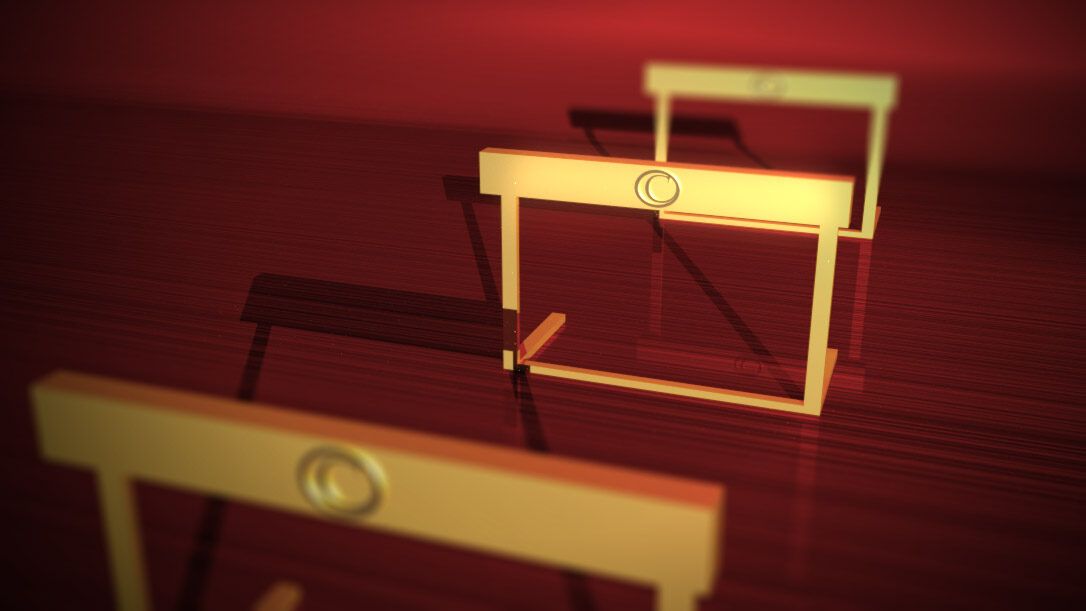 The Pension Reforms of 2015 gave people over the age of 55 greater freedom over what to do with their pension. This led the then Pensions Minister Steve Webb to famously remark that he was “relaxed” about people using one of those new freedoms – to withdraw all their pension savings in one go to buy a Lamborghini sports car.

If the danger of using the new freedoms to make such a large purchase potentially leaving people without enough money to live on in their later years attracted much publicity, then another potential risk from the reforms has largely snuck under the radar.  However, with hundreds of thousands of people flexibly withdrawing billions of pounds a month from their pensions, according to HMRC, perhaps a more relevant and dangerous trap for those in defined contribution (DC) schemes is the MPAA – short for Money Purchase Annual Allowance.

You may have come across it when looking through your pension plans. But what is it and how can you avoid falling foul of it?

A drastic drop in tax-free allowance

The MPAA was introduced by the government as part of the 2015 reforms as a way to curb pension saving recycling.  Pension recycling is where a pension commencement lump sum or flexible pension income is taken then recycled back into a pension as a tax relievable contribution.

The most important thing to know about the MPAA is that it can dramatically reduce your annual allowance. This is the maximum amount you can put into your pension in any tax year (which starts on April 6) and receive tax relief.

The annual allowance is currently the lower of either £40,000 or 100% of your earned income for the current tax year.  This will receive tax relief at your marginal rate. However, when triggered by ‘flexibly’ accessing a money purchase or a DC pension, the MPAA kicks in and drastically reduces this figure.

As the graph above illustrates, when the MPAA was first introduced it was set at £10,000, but this was later reduced to the current figure of £4,000. This is a key figure to remember. 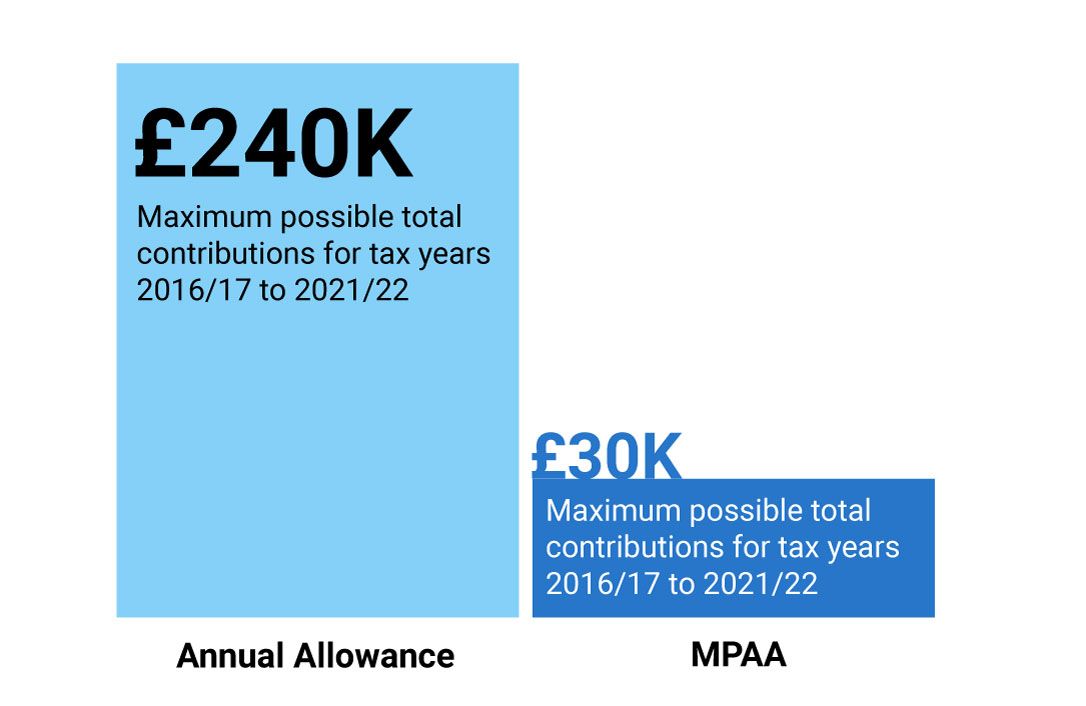 As the graphic above shows, the effect of an individual triggering the MPAA is to dramatically cut the amount that they can save into their pension, with a potentially damaging knock-on effect on the size of their pension pot and subsequent retirement income.

To trigger the pension MPAA you must begin taking money out of your pension as a flexible income from the age of 55 or above. The following are the most common examples of ‘flexibly accessing’ a pension.

As soon as you have your first trigger event, you should receive a flexible access statement from your pension provider. After you receive this you are required to inform any of your other pension providers. Failure to do so could land you with financial penalties.

This is just a summary of the rules which can be complex and you may benefit from financial advice. Please speak to your Courtiers Adviser if you would like any further information.

What does not count as a trigger event?

You’ll usually be exempt from the MPAA limit if;

What happens if I exceed the MPAA?

Exceeding the money purchase annual allowance will result in an annual allowance charge. Working out whether you need to pay this charge can be complicated, and you may benefit from speaking to a financial adviser. However, HMRC does provide a helpful calculator on its website.

Other important facts about the MPAA

Employer contributions count towards the MPAA.

The MPAA only applies to contributions made to money purchase or defined contribution (DC) pensions and not to defined benefit (DB) pensions.

For anyone who also has a DB pension to which they are still making contributions an alternative allowance of up to £36,000 might still be available.

You cannot carry forward unused tax relief from previous tax years to boost the £4,000 MPAA, or to reduce the amount you have gone above it.

The MPAA test applies when an individual first flexibly accesses a DC or money purchase pension arrangement and will apply for that tax year and in subsequent tax years.

£2.6bn was withdrawn flexibly in the first three months of 2021 from DC pensions, according to HMRC.

How Courtiers can help

With more and more people over the age of 55 looking to take advantage of the 2015 pension freedoms, particularly by accessing their pension to supplement their existing income, understanding the nuances and complexities of the MPAA is important. It is especially important if they want to avoid the pitfall of inadvertently triggering the allowance with all the consequences that this can bring.

Tax rates and reliefs depend on your individual circumstances and are subject to change, but if you think you could be affected by the MPAA, or you would like more information, please speak to your Courtiers Adviser.