Battery power may go up as well as down 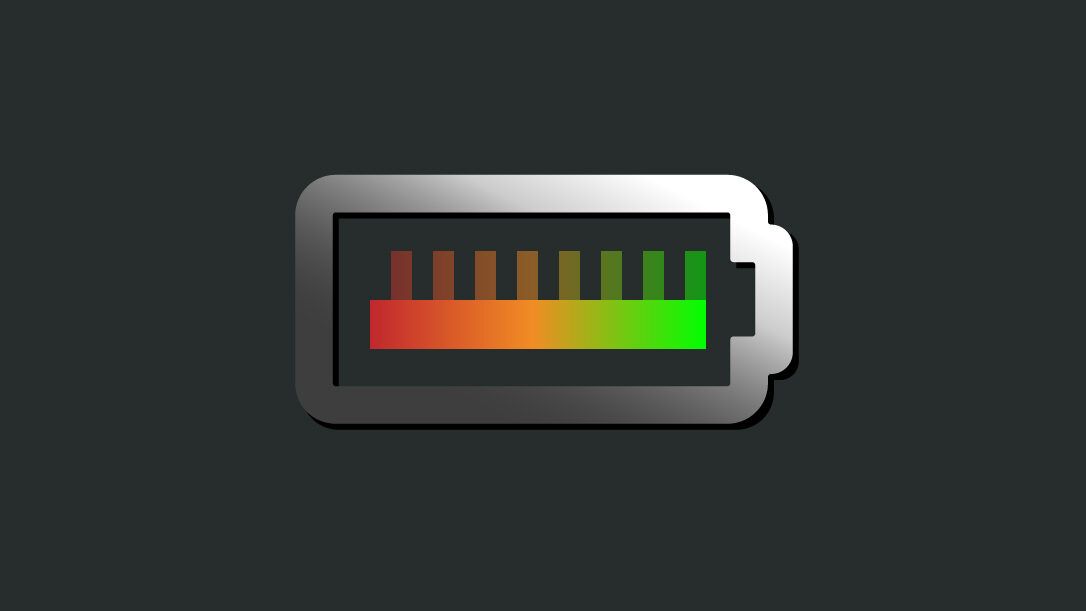 If you typed “Should I” into Google last week, the list of predicted searches would have returned “Should I buy Tesla stock?” at the top.

The electric car maker is experiencing a highly charged rally in its share price. Tesla flew past $100 billion market capitalisation (a market value measure that represents current share price multiplied by total number of shares) three weeks ago, overtaking VW to become the second largest car manufacturer in the world, despite producing 30 times fewer cars. Tesla continued to grow to a peak market capitalisation of $174 billion last week before dropping $40 billion over the course of 24 hours.

Electric vehicles have struggled to gain traction as a mass market proposition ever since they were invented in 1881, a few years before Karl Benz patented the petrol powered automobile. Despite being fun to drive, the unreliability, weight, long ‘refuelling’ times, lack of infrastructure and high costs of electric cars mean they are not a viable option for the majority of people. Many of these factors will continue to improve but, as a third of households in Britain don’t have access to private parking, charging an electric car may prove difficult for most. This has resulted in electric cars only capturing 1.8% market share, despite being subsidised by the government.

The good news is that electric cars are not the only way to lower emissions. We’ve recently invested in an energy producer that captures carbon dioxide (CO2), produced by burning bio fuels. This is the world’s first negative emissions power station and, if this technology can be scaled up, it could result in large amounts of CO2 being removed from the atmosphere in the long run. The same producer is now developing ways of producing hydrogen without emitting CO2. Hydrogen can be used in fuel cell vehicles to power cars with the only by-product being water. This is the technology that Toyota, the largest car manufacturer in the world by market capitalisation and volume, continues to develop as they believe it is a better solution to zero emission cars than BEVs (battery electric vehicles).

So, you may not see Tesla appearing in any of your portfolios anytime soon, but this does not mean that the companies we hold are not finding innovative ways to lower emissions and continue the long run trend of declining emissions in the UK.