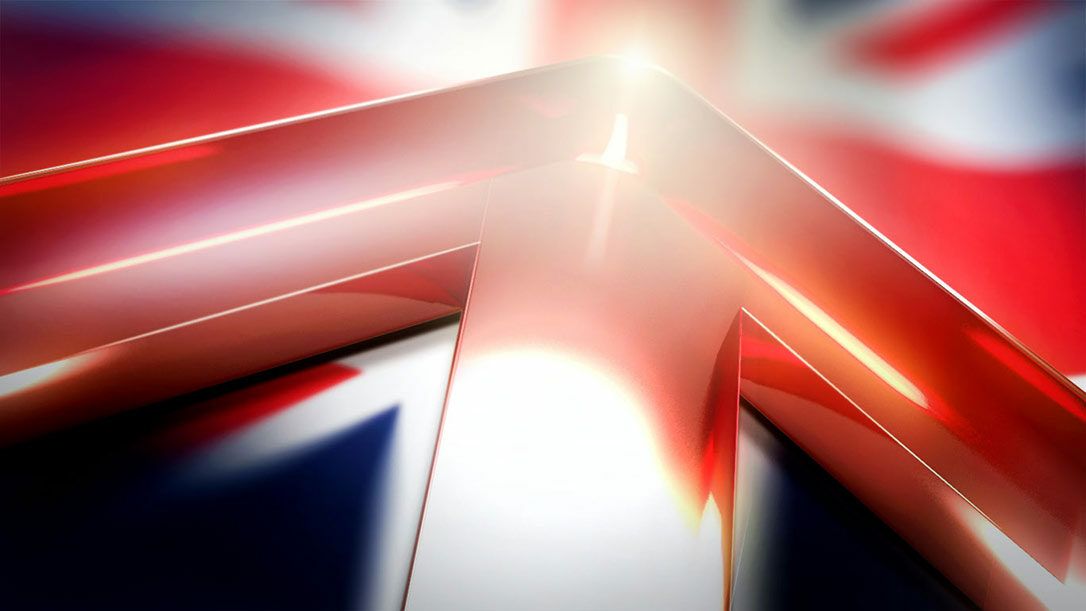 Last night, rumours circulated that Theresa May finally managed to negotiate the terms of Britain’s exit from the European Union (EU) under what is known as the Withdrawal Agreement (WA).

The WA must be ratified by the House of Commons (HoC) before Brexit can happen and over the next 5 months, there are three possible scenarios that could play out.

Regardless of the outcome, we expect market volatility as news of any potential deal (or no deal) will result in wobbles in the prices of the pound, UK equities and gilts. The Courtiers funds are positioned to protect against volatility in the pound whilst also hedging against a flight out of the UK market.

Before we go further, what are the WA and PD?

1.  The WA is agreed in Europe and the House of Commons (HoC) ratifies the terms: “The Easy Way”

This smooth transition is possible if the Prime Minister (PM) and her ministers are able to come to a compromise that satisfies her European counterparts, hard-line Brexiteers, Europhiles and the Democratic Unionist Party (DUP).

There has been considerable posturing by all sides since the Brexit negotiations began making it seem as though this scenario is unlikely. However, this can also be viewed as clever politics with both sides making it appear as though a solution is impossible until the last hour, when an agreement is announced and all politicians claim to have saved the day!

The future relationship does not have to be finalised until after the UK has left the EU and anything written in the Political Declaration (PD) can be changed or even revoked as the terms are non-binding. This can be used by Theresa May to win over the sceptics within her party whilst also providing the Europhiles with some hope.

This scenario would see an increase in volatility in currency markets prior to each stage of the WA nearing completion followed by a rally in the pound. UK share prices may also rise.

2.  The WA is agreed in Europe but fails to get through Parliament: “The Volatile Way”

This scenario would mean Theresa May fails to generate enough support to gain a majority to complete the ratification process. The chart below shows that this is not improbable: The PM currently has an estimated shortfall of 89 votes to reach a majority to ratify the WA and there are 108 Members of Parliament (MPs) who have indicated that their vote will be dependent on the negotiated terms.

The 64 Tory hardline Brexiteers, which include the likes of Jacob Rees-Mogg and Boris Johnson, have indicated that they will vote against any WA that keeps the UK in the Customs Union or Single Market indefinitely. Similarly, the 20 Tory Europhiles, which includes Anna Soubry, will not vote for a “hard Brexit”. In reality, these Tories will need to consider the impact of voting against the WA and the implications this could have for their government.

Assuming the undecided Conservatives rally behind their PM, she would still require 5 votes for a majority. Things could get complicated for her if she fails to satisfy the DUP on the Irish border issues.

Some Europhile Labour MPs could vote in favour of the WA, particularly those from remain areas such as Chuka Umunna where almost 80% of his Streatham constituency voted to stay in the EU1. They will, however, be under pressure from party whips to vote down the WA with the aim of destabilising the Tory government.

This scenario would see a period of volatility across domestic markets, in the pound and euro. Brexit negotiations would have to be extended but this could be put on ice to allow for a potential Tory party leadership contest or, more dramatically, a general election. This would be a period of uncertainty similar to the period immediately after the referendum result in June 2016.

3. The WA is not agreed: “The More Volatile Way”

This would be a disaster scenario for both the Europeans and Theresa May’s government. The 29th March 2019 deadline would not be met requiring an extension to the negotiations.

Labour would use it as an opportunity to point out weaknesses in the current government. A vote of no-confidence would be on Corbyn’s mind and although opposition parties have had little previous success with this tactic, this would be his moment to strike.

At the opposite end of the House there would be an increase in Tory in-fighting. The PM would be weakened and the hard-line Eurosceptics within her party would be pointing fingers at the Europeans for the impasse. Demands for a “hard Brexit” and a complete break from the EU would be heard with a possible leadership bid from Boris Johnson or Jacob Rees-Mogg. The Tory Europhiles, attempting to keep the Tories in power, would demand a second referendum, trying to shift the focus to the UK electorate.

Finally, the Europeans may be unwilling to grant an extension to negotiations meaning we crash out of Europe with no deal. Markets have already indicated how they feel about such a scenario after the PM stated that “no deal is better than a bad deal” in January 20172.

The uncertainty would result in turmoil with an increase in volatility in the value of sterling and UK markets.

In detail: what is the Withdrawal Agreement?

The Withdrawal Agreement (WA) will be a legally binding treaty that deals with the UK’s departure from the EU3. It will be accompanied by a non-binding PD which will describe the UK’s future relationship with the EU4. The media often combine the two when describing how negotiations are going. For example, Theresa May’s “Chequers plan” cannot lead to a “no deal” Brexit as this outlines the future EU-UK relationship under the PD. The PD can be as transparent or opaque as the two sides decide, but it is the WA that must be finalised and agreed before Brexit can occur.

A 129 page draft document5 (The Draft Withdrawal Agreement) is available on the government’s website covering everything from citizens’ and workers’ rights, customs procedures, taxes, intellectual property, policing, data protection, public procurement and other legal matters. Given the amount of media scrutiny on negotiations it is interesting to see that even as at 19th March 2018, when the document was published, around 75% of the paragraphs were highlighted in green, indicating that these have been agreed by both parties.

If Michel Barnier (European Chief Negotiator for the UK Exiting the EU) and Dominic Raab (UK Secretary of State for Exiting the EU) agree the terms of the WA and the PD they must then be passed by the European Council. This is expected to be a formality after which they will head to London where the British Parliament will discuss the detail, which is likely to be a 4-6 week process. This means that the WA must be agreed by the end of this month (November) so it can be approved by the European Council in December before the ratification process can be completed in time for the March 29th deadline6.

Where are we now?

Over the last few weeks there have been hints that significant progress on finalising the WA has been made. The PM recently stated that “95% of the withdrawal agreement and its protocols are now settled7.” From 6th November 2018 UK parliament has been in recess and Theresa May is using the time to try to solve the Irish border issue, specifically to find a solution that does not bind the whole UK to EU trade rules forever. This appears to be the last stumbling block of the WA.8.

The 1998 Belfast Agreement (the “Good Friday Agreement”) stipulates that whatever happens to the rest of the UK the border between Northern Ireland and the Republic of Ireland must remain open. The PM signed up to this last December with both sides agreeing Northern Ireland would likely remain in the Customs Union. However, Theresa May is now realising that enshrining this into law, known as the “backstop”, through the WA would likely undermine the constitutional integrity of the UK9.

Theresa May’s open resistance could be politically shrewd and tactical. Although her preferred route is to remain in the single market (for goods) as outlined in her “Chequers plan”, she is being seen as a hard negotiator, unwilling to compromise on Britain’s independence and unity with Northern Ireland which could gain support with Brexit hardliners and the DUP.

Progress has been made on the Irish border issue and on 31st October 2018 Raab suggested the WA will be agreed within three weeks10. The news sent the pound surging +1.79% on the day against the euro.

What we know for sure is that it is not possible to forecast with any certainty the EU-UK relationship post March 2019. A lot hinges on May’s ability to win over the sceptics within her own party, whilst also maintaining the support of the DUP.

It is feasible that the WA is agreed upon in Europe with enough compromises in the PD to help get the necessary votes in the HoC. This could lead to what is being termed as “Brexit in name only”11. This will be a time of transition, or as Theresa May likes to call it an “implementation period.”12

Whatever the final outcome, expect interim volatility – you will not be disappointed!