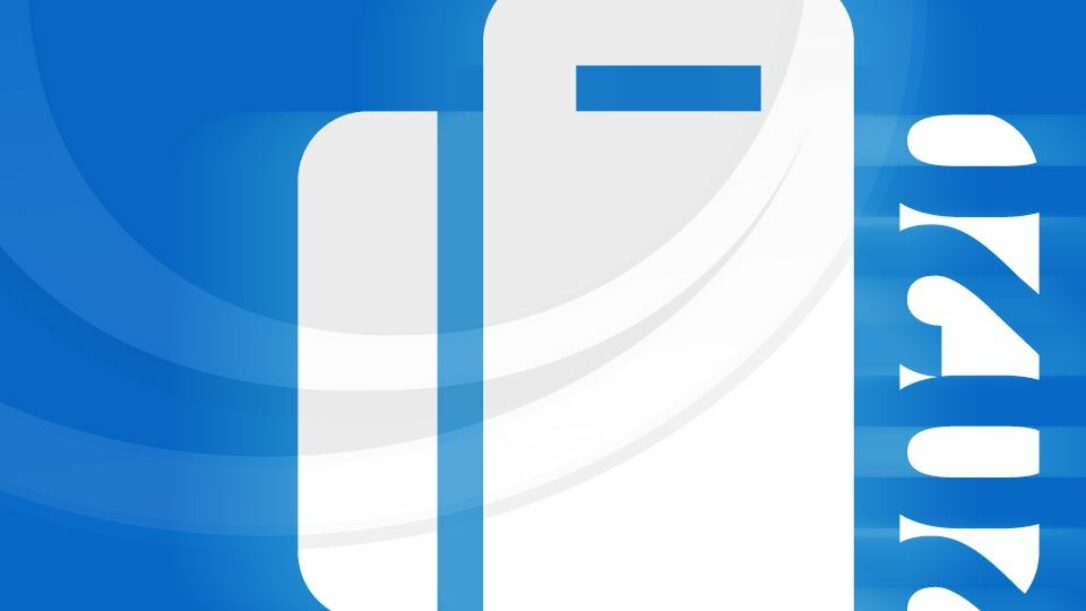 Initial thoughts on today’s budget, ahead of an in-depth look in coming days:

Overall this was a pretty positive Budget for pensions.

Rumours had been circulating that we might see the end of higher rate tax relief on personal pension contributions. Higher rate relief represents an enormous cost to the Exchequer and it felt like a particularly low hanging piece of fruit, given all the other spending promises contained in the Budget. That it did not feature will be an enormous relief to higher and additional rate tax payers who currently enjoy up to 45% relief on contributions. There was also no suggestion that the option to take a tax free lump sum would disappear, also a perennial concern among pension holders.

There was some additional good news for higher earners affected by the Tapered Annual Allowance. Whilst the finer detail is yet to be released, what we do know is that both the Threshold Income and Adjusted Income trigger points will be increased by £90,000 each. This means that you will now need to have total annual income in excess of £200,000 (after pension contributions) for your pension contributions to be restricted by the taper.  As before, the standard Annual Allowance of £40,000 will then be reduced by £1 for every £2 of income you have over £240,000. This means that you’ll need to have total income, including pension contributions, of more than £300,000 before the maximum taper is reached. It is worth noting that, if you are affected by the maximum tapering, your allowance will now be £4,000 per annum rather than £10,000, so the highest paid will actually pay more tax.

This change is designed to fix the issue faced by many NHS doctors, whereby working extra shifts was actually costing them money. The Chancellor reckons increasing the income triggers will solve the problem for 98% of consultants and 96% of GPs. Given the current dire situation facing the NHS, it would have been better to scrap the taper altogether and fix the problem for everyone, but we’ll take the smaller win.

At the opposite end of the pay scale, the government has committed to addressing the anomaly whereby those earning below the Personal Allowance do not receive any tax relief at all if they are enrolled into certain workplace pensions. The first step is a call for evidence so hopefully there will be some quick and decisive action on this soon.

The Capital Gains Tax Allowances continue unchanged, and remain an attractive way of extracting profits from your Courtiers Investments. As a reminder, the allowances are £12,000 per person, per tax year, with basic rate taxpayers paying 10% and higher rate taxpayers paying 20%. You may have seen recent articles in our CGT series with more detail.

Considering estate planning, the Inheritance Tax regime remains the same or at least as expected with  £1m of a couple’s estate sheltered from IHT; each individual continues to have £325,000 NRB and an additional £175,000 RNRB. Courtiers will continue to provide effective estate planning, working within these allowances and utilising the annual gift allowance to maximise the wealth that you are able to pass down the generations. For more information, please speak to your adviser.

Entrepreneurs’ relief appears to be the hardest hit allowance that Rishi Sunak announced, with a reduction from £10m to £1m. This effectively moves the allowance back to where it was 12 years ago and will impact around 20% of business owners*.

There were no major surprises in today’s Budget. Instead, the biggest shock was delivered by Mark Carney at the start of the day as he slashed UK interest rates five days before his departure from the Bank of England. The drop from 0.75% to a record-equalling low of 0.25% is designed to stimulate the economy in the midst of the COVID-19 outbreak.

Fast-forward a few hours, and Chancellor Rishi Sunak delivered one of the most anticipated Budgets in recent times. Straight away the Chancellor addressed the topic on everyone’s minds, and said that the impact of COVID-19 on the UK economy would be significant but temporary. In a bid to combat the economic impact of the virus, he announced a fiscal stimulus totalling £30 billion. This includes a £5 billion emergency response fund for the NHS, implementation of statutory sick pay from day one for all workers who are ill or are told to self-isolate and temporarily removing business rates for firms in the retail, leisure and hospitality sectors.

The Chancellor also announced huge investment into UK infrastructure, with total government spending expected to be over £600 billion over the next five years. He revealed that research and development (R&D) investment will increase by £22 billion, adding that this would be the ‘fastest and largest increase in R&D spend ever’.

The Office for Budget Responsibility (OBR) forecasted UK economic growth of 1.1% this year, but pointed out that this forecast does not account for the impact of COVID-19. The OBR have called this budget the ‘largest giveaway since 1992’ and have upgraded their forecast in 2021 to 1.8% as a result of the announced government spending plans. Meanwhile inflation is expected to be 1.4% this year and 1.8% in 2021-22. Mr Sunak mentioned that the OBR expects his budget measures to increase overall productivity as well as output, but this prediction has been made for the last ten years and is yet to be realised.

As we alluded to at the December seminars, the limited impact on markets of today’s interest rate cut shows that the reign of monetary policy may be over and it will be fiscal spending that will be expected to stimulate the UK economy over the next few years.

Past performance is not a reliable indicator of future returns. The value of your investments and any income you take from it may fall as well as rise and is not guaranteed. You might get back less than you invest. Further details of the risks associated with investing in Courtiers funds can be found in the Key Investor Information Document or Prospectus, copies of which are available in the funds area of the website or on request.

Warning – the views expressed by Courtiers in this summary are reached from our own research. Courtiers cannot accept responsibility for any decisions taken as a result of reading this document and investors are recommended to take independent professional advice before effecting transactions. The price of stocks, shares and funds, and the income from them, may fall as well as rise. Past performance is not necessarily a guide to future returns.