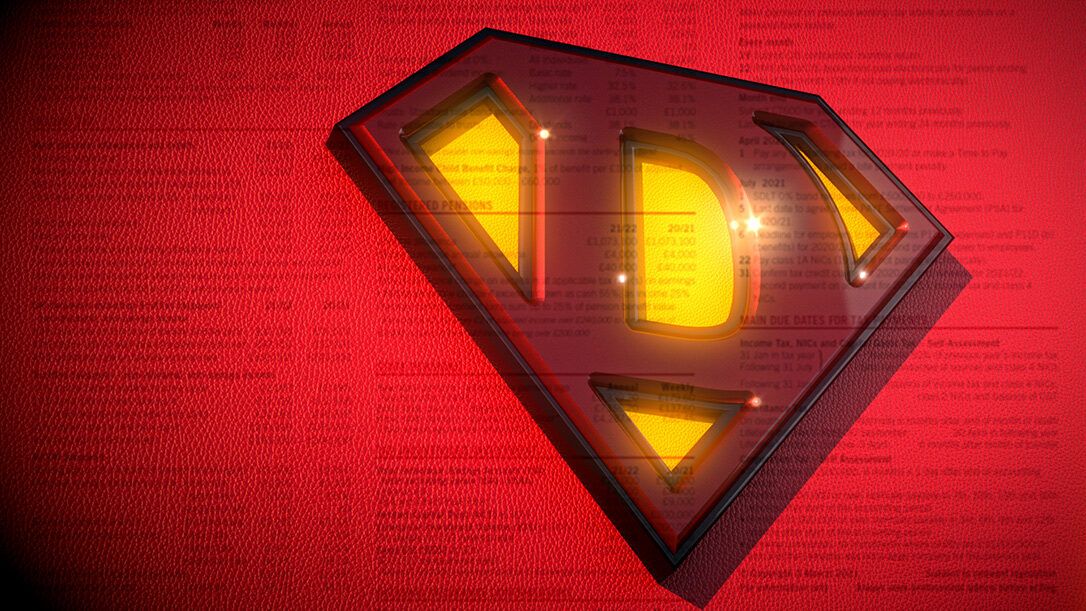 On the morning after his 2021 Budget Speech, the Chancellor of the Exchequer, Rishi Sunak, was on the radio trying to get airtime for his new “Super Deduction”. Despite trying three times, the presenter was more interested in getting a comment on the contradiction between a political party that claims to be pro-business but raises corporation tax from 19% to 25%.

The Super Deduction allows a company to expense 130% of the cost of qualifying machinery in the first year. It is complicated but it could encourage businesses to invest and be a powerful tool for solving the UK’s productivity puzzle.

Business investment has not grown since 2016 (despite the previous reductions in the corporate tax rate). The UK fell behind other countries and this was attributed to Brexit uncertainty, but the hope that this would reverse and unleash pent up investment in 2020 fell flat on its face when business investment fell a further 10% in the wake of the pandemic.

In the last decade, output per hour worked (i.e. productivity) has grown at the slowest rate since the industrial revolution, whilst corporate cash pools have rocketed to 25% of GDP. Currently businesses are sitting on £557 billion of cash and Mr Sunak would like this to be spent. 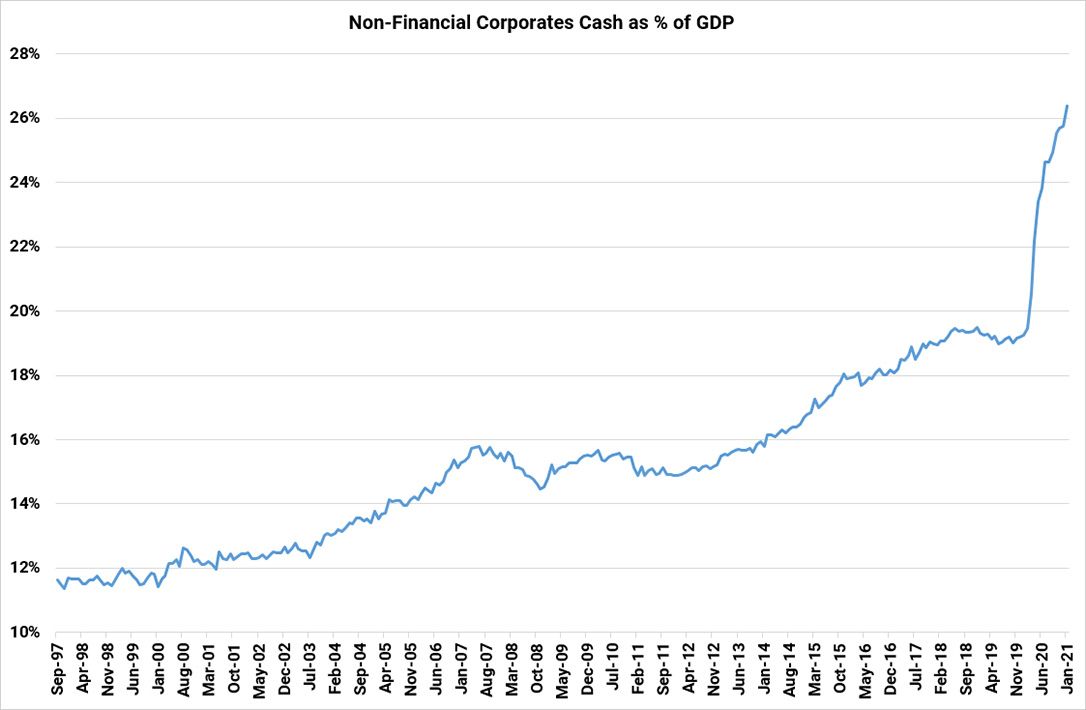 The Super Deduction means that companies can borrow free money from their tax bill if they invest their cash today. Warren Buffet called this one of his “sources of funding” to grow his businesses. In a 2019 letter to Berkshire Hathaway shareholders he wrote, “The front-ended savings in taxes that we record gradually reverse in future years. We regularly purchase additional assets, however. As long as the present tax law prevails, this source of funding should trend upward”.

As long as companies are investing in plant and machinery, they can kick the tax can down the road, go even better than Berkshire Hathaway and get a 6p tax credit (30% * the current corporate tax rate of 19%) for every £1 invested in the next two years.

As Paul Krugman wrote, “Productivity isn’t everything, but in the long run it is almost everything”. Productivity is key to improving investment returns but historically, it is heavily correlated with standards of living.

Mr Sunak said, “We need an investment-led recovery”. We’ll be watching closely to see if he gets one.