Bulletin – The Gentleman Is For Turning 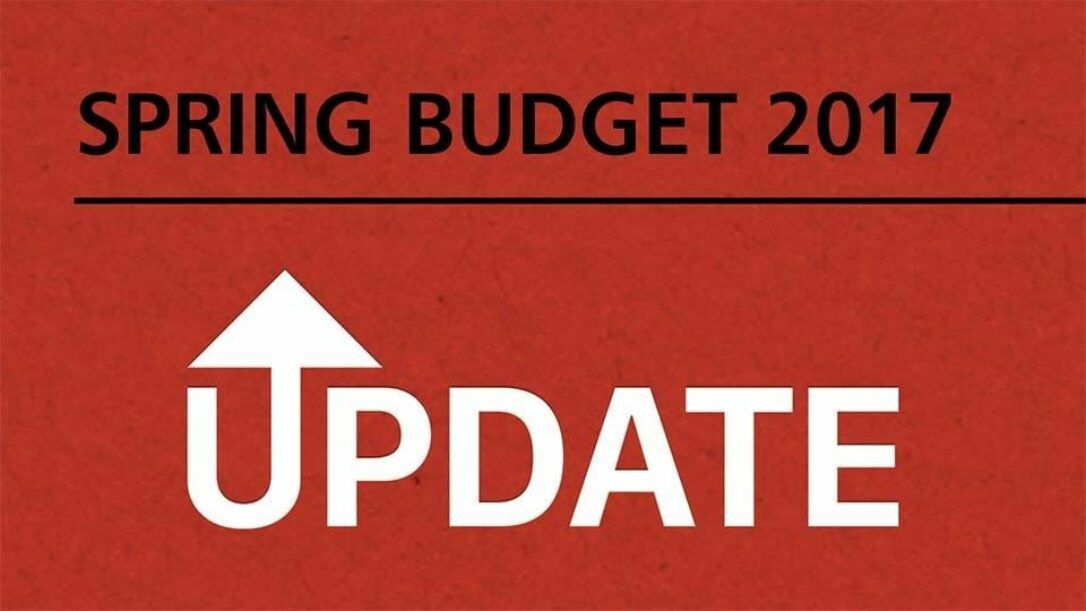 It was his first and last Spring Budget but the Chancellor might now be wishing that it was his last Budget ever. Scarcely a week after he addressed the Commons he’s been forced into a humiliating U-turn over the proposed increase to National Insurance for the self-employed.

Class 4 NI rates were set to increase by 1% in 2018 and by a further 1% in 2019, bringing the total to 11%. What he’d overlooked was the Tory’s 2015 election manifesto for ‘no increases in VAT, Income Tax or National Insurance. There were plenty of people queuing up to point out the error of his ways, not least the party’s own backbenchers, but first to the post was apparently the BBC’s political editor.

Earlier this week he had to announce that the increases were to be scrapped in an effort to stick to the ‘spirit’ of their manifesto, not just the ‘letter’ (the small print only promised no increases to the main rate of NI). The result is that the Budget now has a gaping £2bn hole which will need to be filled somehow. If it doesn’t come from the self-employed, where will it come from? We’ll know more in the Autumn. 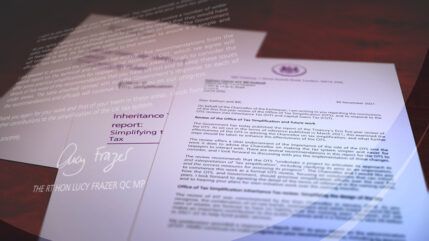