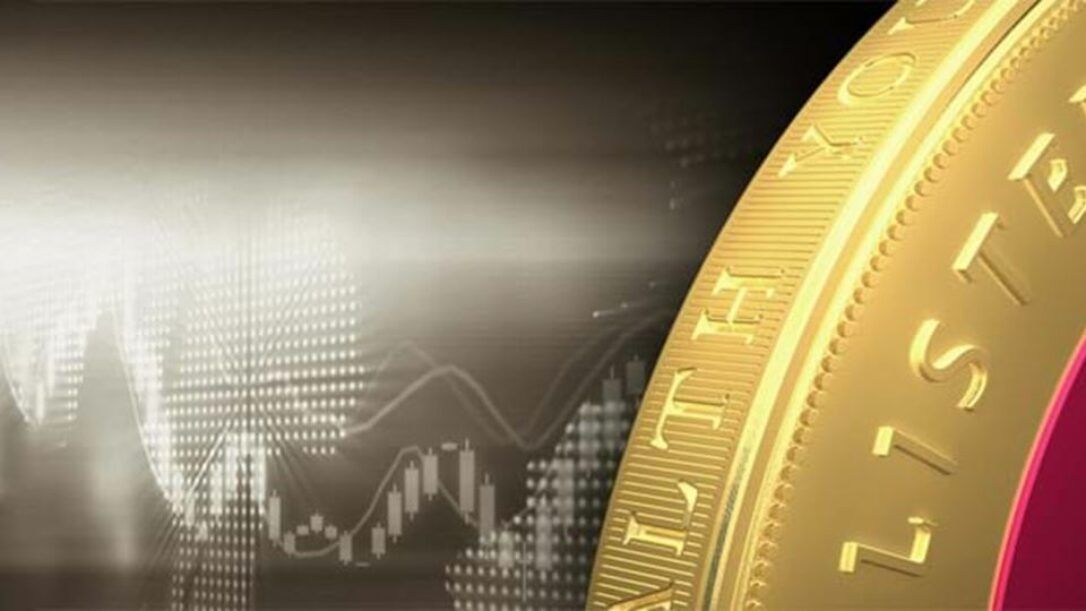 One of the biggest data leaks in history took place at the start of April as German newspaper Süddeutsche Zeitung uncovered the ‘Panama Papers’, a collection of 11.5 million files from the database of offshore law firm Mossack Fonseca. The documents contain sensitive information on the offshore tax exploits of many well-known politicians, including twelve national leaders. The Prime Minister of Iceland, Sigmundur Davíđ Gunnlaugsson, stepped down amid widespread outrage over his family’s sheltered money offshore. In the UK, the leak prompted David Cameron to release a summary of his own tax records. At 2.6 terabytes, the leak is over 1,500 times larger than the WikiLeaks scandal in 2010.

Inflation in the UK is at its highest since the end of 2014. The latest figures from the Office for National Statistics show that inflation, measured by the Consumer Prices Index (CPI), rose to 0.5% in the year to March 2016, compared to 0.3% the month before. The main contributors to the increase were the rise in air fares and clothing prices. Meanwhile the preliminary estimates of economic growth, also from the ONS, indicate that UK GDP increased by 0.4% in the first quarter of 2016, compared to 0.6% in the final quarter of last year. Output in the dominant services sector increased by 0.6%, but production, construction and agriculture fell by -0.4%, -0.9% and -0.1% respectively.

UK retailer British Home Stores (BHS) has filed for administration, placing 11,000 jobs in danger. The department store had accumulated debt of over £1.3 billion, including a pension deficit of £571 million. Unless a buyer is found, then BHS, which was founded in 1928, could face the same fate as fellow high street chain Woolworths.

It was a very prosperous month for commodities, as the S&P GSCI index, which consists of a basket of commodities including oil, metals and agricultural items, hiked +10.14%. Brent blend oil, measured by the Oil Price Brent Crude PR index, performed particularly strongly as it rose +21.54%. The prices of gold and silver, measured by the S&P GSCI Gold and Silver indices, increased by +4.46% and +14.97% respectively. In the agricultural markets, wheat returned +1.61% and corn rose by +10.12%.