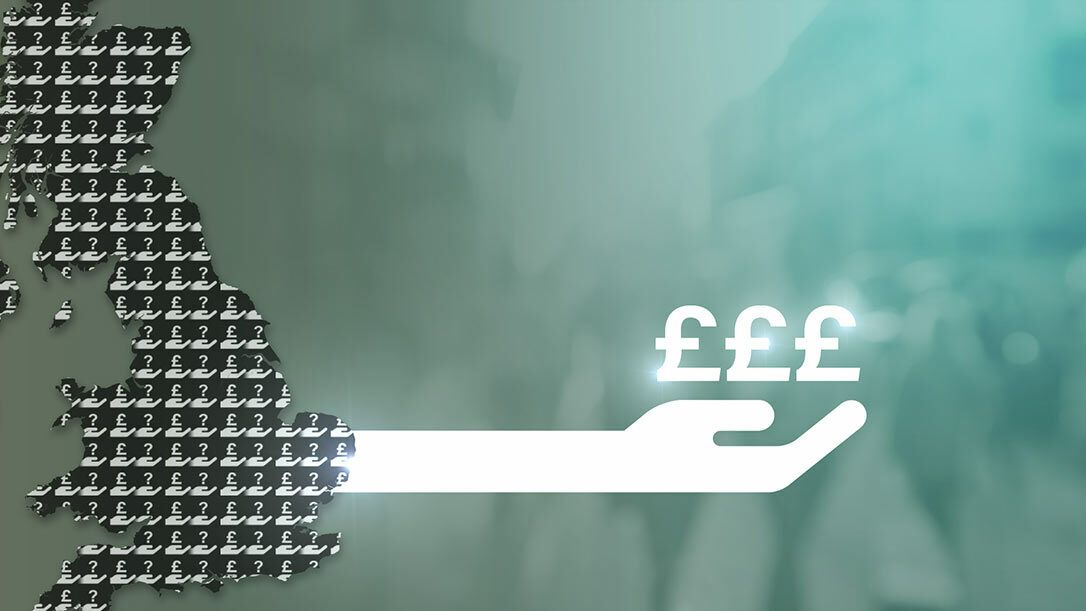 There’s been recent speculation that the State Pension triple lock could end, as a way to reduce costs incurred by the UK Treasury in response to the Covid-19 pandemic.

What is the triple lock?

The triple lock is a guarantee that the State Pension will increase at the highest of earnings growth, price inflation (CPI) or 2.5% a year. Implemented in 2011 by the coalition government, it has proved to be wildly popular and controversial.

For many, the State Pension remains the bedrock of retirement income. Supporters of the triple lock argue that as living costs have increased, the yearly rise in pensions has kept many out of poverty. The charity Age UK believes that changing the triple lock could result in 700,000 extra pensioners living in poverty by 2050.

Critics point out that those of working age have borne the brunt of budget cuts imposed in the last decade due to austerity. Working age benefits have been capped and frozen, producing massive Treasury savings but arguably reducing the standard of living for millions of people1. All this whilst the triple lock remained firmly in place.

This threatens to wander into the realm of absurdity next year, when, as a result of millions of workers coming out of furlough and reverting to their original salary, average earnings are predicted to go up by 18%. As part of the triple lock guarantees that the State Pension will keep up with average earnings, it too will increase by 18%. Just at the time the government needs to make savings. I have no doubt that a solution will be found, but it serves to illustrate where you can end up if you implement a policy that can only move in one direction.

The impact of the unbalanced policy is that once you allow for housing costs, average pensioner income overtook those of working age households2. Universal Credit (and its predecessor) fell by 12% between 2014/15 and 2018/19. In the same period the State Pension, and other pension benefits, rose by 4%.3 In the 2019/20 tax year £227.3 billion was spent on welfare and, of that, £101.3 billion (45%) went into the State Pension. Welfare spending accounts for over a quarter of the estimated £840.7 billion of overall public sector spending4.

The government needs a boost

According to The Telegraph there are documents, produced by the Treasury, which forecast a £337 billion budget deficit this year. Savings needs to be made, likely via a second round of austerity, and given how large the State Pension looms over government spending it is right that it should be reviewed. And based on the same Telegraph report, scrapping the triple lock is exactly what the Treasury has recommended. It would potentially produce savings of £8 billion per year compared to leaving the lock in place.

The Social Market Foundation, a non-partisan think-tank, has called for the triple lock to be replaced by a ‘double lock’. The double lock would mean the removal of the 2.5% growth guarantee of the triple lock. The foundation estimates this could save the British tax payer £20 billion in the next five years.

All in this together

Some make the moral argument that those of working age have already been disproportionately affected by austerity, and the working age populace further kept up their part of their social contract by enduring the economic sacrifices of the lockdown. It is only reasonable that the retired now honour their part of the contract and accept a reduction in their standard of living, be it a tax rise or welfare reforms, including losing the triple lock.

However, I think it can be equally argued that those who have retired have already paid their fair share into society. The State Pension wasn’t just handed to them, it was built up with over 30 years of National Insurance contributions. On a broader point, austerity has been a challenge to those of working age today but the retired have also faced their share of economic crises. An individual aged 70 would have lived, and worked through, the oil crisis of the mid-1970s, the recession of the early 1980s, the financial crisis sparked by us dropping out of the Exchange Rate Mechanism and to top it all, would have seen their private pension funds plummet following the global financial crisis of 2007/8. I think those pushing for the abandonment of the triple lock on the grounds that the retired have not shouldered the responsibility of austerity are taking a microscopic view of history.

The UK State Pension is also not a generous one when you compare it to other developed countries, particularly our European neighbours. According to the Organisation for Economic Co-operation and Development (OECD) the UK pays 29% of average earnings as a pension, which is less than half of the OECD average of 62%. The UK is way behind the global leader, the Netherlands, which pays 100.6% of average earnings. Portugal, Italy and Austria all pay over 90%. The British state is far from being at the top of the pile when it comes to supporting its retirees.

At the same time the UK does have, and to be fair not in an unrelated issue, one of the largest private pension markets in the world. The Towers Willis Watson review of the 22 largest pension markets, in terms of assets held, places the UK third.5 The UK accounts for 7.1% of private pension assets held by the 22 countries that were reviewed. It puts us ahead of Italy, the Netherlands, France, Spain and Switzerland. People can always do more to prepare for their retirement but on a global scale it’s hard to dispute that the UK public aren’t taking their fair share of responsibility to be ready for the day they stop working.

The Treasury is considering other options. It is looking at possible tax rises. This includes rises to income tax, VAT, National Insurance and corporation tax. The Treasury estimates raising the basic rate of income tax from 20% to 21% would raise approximately £5 billion a year.

A fair method might be to increase the VAT charge as it is a tax on spending. However, given how many businesses, in particular small businesses, have been hit by the lockdown an increase might prove to be a significant impediment to their recovery as we come out (fingers crossed) the other side of the pandemic. Recent commentary stating that VAT cuts may be introduced, to help revive the UK economy, suggest that VAT hikes are already off the table.

Considering the government cutting spending, a two year freeze on public sector pay could save £6.5 billion in 2023/24 although, given their heroic efforts in the last few months it would take a government of monumental bravery to go anywhere near the NHS. My niece was on the frontline, working as a nurse at the Royal Berkshire Hospital in Reading, and I for one think they deserve a pay rise!

Another route might be to introduce a surcharge to pay for the NHS and social care. This could perhaps be means-tested to ensure that the most vulnerable are still able to access essential services without worrying about costs. As the retired are disproportionate users of health services, and with means-testing protecting the most vulnerable, this could potentially be a sensible way for the government to boost its coffers.

Clearly there is no easy get-out for the government. Whatever decision it makes will have positive and negative impacts and also unintended consequences. This equally applies to any plans to remove the triple lock on the State Pension. I don’t believe the moral argument is clear cut and the removal or amendments to the lock could cause real harm to tens of thousands of retired people. It’s fair that it should be considered, along with all the other measures, but the government should move with caution and tread lightly.