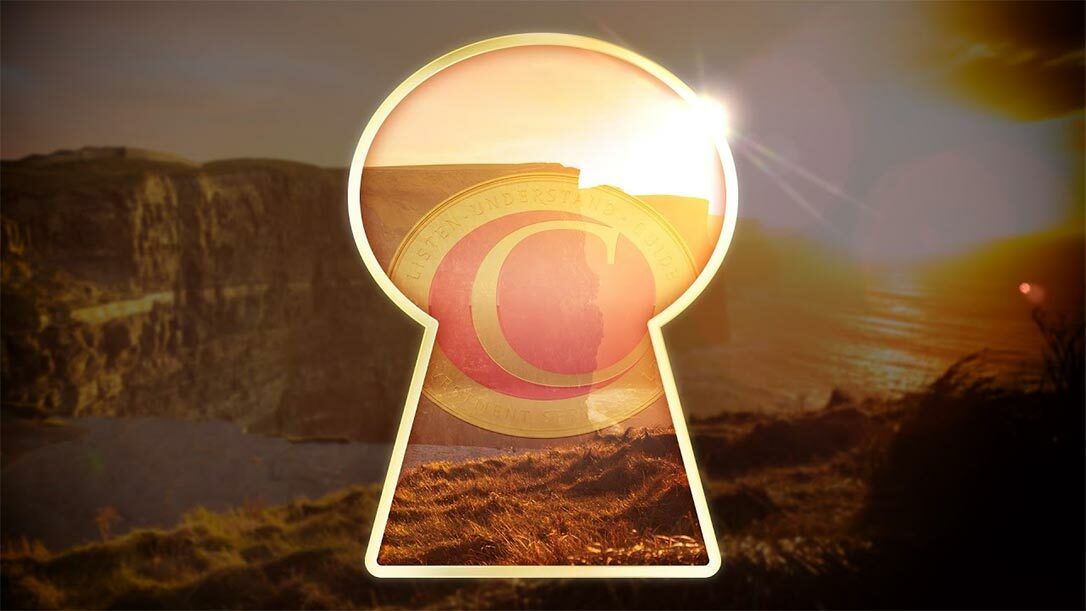 “Never too old to learn”

It became clear that, after much consultation with the pensions and financial services industry, the Government was pulling the plug on the whole idea.

A government green paper published in March 2015 outlined then Chancellor George Osborne’s idea of a secondary annuity market in which willing sellers could be matched with institutions (buyers) offering hard cash for their unwanted annuities. Co-authored by the Minister for Pensions at the time, Steve Webb (now Director of Policy and External Communications for leading pension provider Royal London) the green paper gave a date of April 2016 for this to be up and running.However, in a move that sounded alarm bells at the time, the initial launch of the scheme in April 2016 was pushed back to April 2017 to allow ‘a further consultation period’. During this period, intense discussions were held with the financial services industry, leading annuity providers, potential buyers of annuities and regulatory bodies against a backdrop of anticipation – certainly for those hoping to cash in poor value annuities for a cash lump sum.

With the final nail now well and truly hammered into the coffin of annuity sales, the reality has become clear; while the public will was there, the industry had never warmed to the idea and the Treasury has spoken. While Mr Kirby has put a positive spin on the decision, citing consumer protection, it appears that, during the long consultation process, the magnitude of the exercise and the mechanics involved became clear and the industry went from being lukewarm on the idea to being positively frosty.We are just a month away from new Chancellor Philip Hammond’s first Autumn Statement and we may hear more from him on why this last part of the jigsaw has been abandoned – and who knows, he may have some of his own rabbits to pull out of the hat…

But where does all this leave annuity holders who were waiting for the new regime to sell their unwanted annuities? Well, exactly where they were when they bought it. That is, still receiving a guaranteed income for life. Is that such a bad thing to have in retirement? There will of course be many who will be disappointed with this latest announcement and, if they were expecting a cash injection from an unwanted annuity, they may have to rethink their financial planning strategy – Courtiers is here to help those people make the best of the latest news and help them continue to enjoy a comfortable retirement.