Has London lost its lustre? 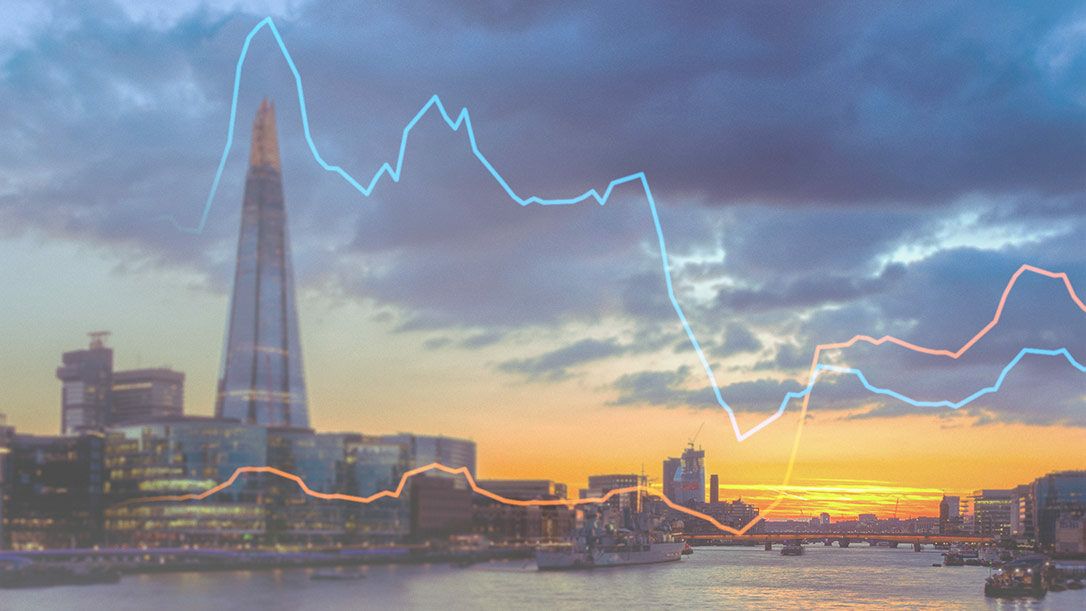 On the 10th February, the Financial Times put out the headline ‘Amsterdam ousts London as Europe’s top share trading hub’.  The data, from CBOE Europe, showed that Amsterdam had overtaken London as the leading European centre for trading shares.

Paris, Frankfurt and Milan also grew at London’s expense. It’s no coincidence that this happened at the end of the Brexit transition period, when the UK was no longer given an exemption to rules that apply to countries outside of the EEA. 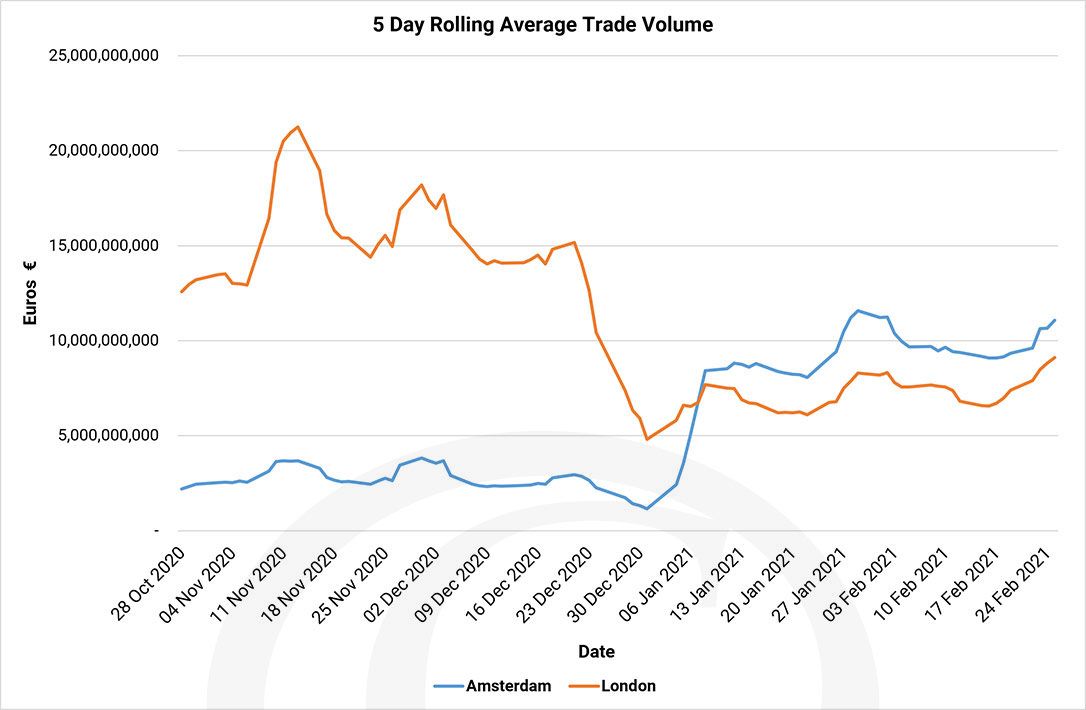 London’s financial sector kept its head down during the last few years, avoiding political attention whilst the UK and Europe debated fish quotas. This was because the financial industry was left out of negotiations and told to stand on its own two feet.  However, the EU is using the divorce to try to win a slice of London’s vast financial trade and it has initially been effective with European equity orders.

One of our European equity brokers said this will not affect Investment Management businesses as the UK runs too much money for Europe to turn their backs on. It is making servicing EU based clients in London hard and they have had to reroute their Nordic clients to Paris.

Amsterdam is not a random beneficiary of equity orders. Netherlands was the home of the Dutch East India Company, the world’s first public company in the 1600s. However, the headline gives an exaggerated image of the impact on London. Equity trading is a small aspect of London’s financial business. At the last Bank of International Settlements review London’s finance volumes were roughly 75 times that of Amsterdam’s and 7.5 times that of the whole of the EU put together. This has continued for now, even with the loss of ground in equities. 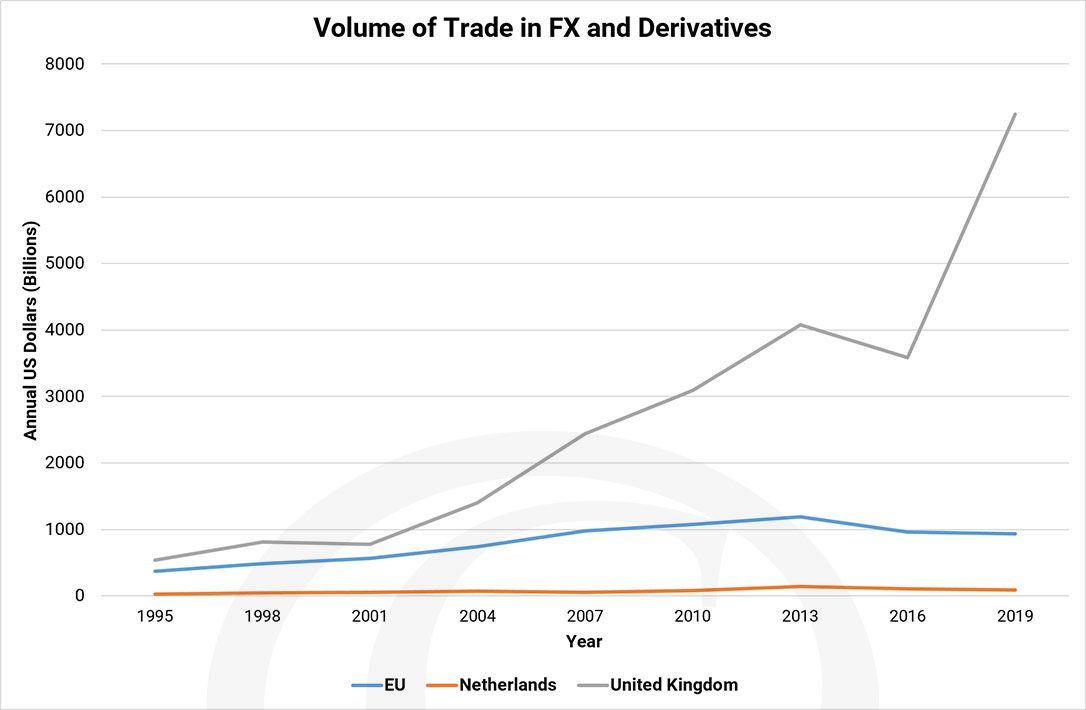 The beneficiaries of trade moving to the Netherlands are not necessarily the Dutch or the other European countries. The three entities that trade in Amsterdam are Euronext, CBOE NL and Turquoise. CBOE is an American firm and Turquoise is owned by LSE (the London Stock Exchange). This is why LSE’s stock price shot to record highs despite the shift of equity trading overseas.

There may not be a long-term material impact to London as a financial hub, but it could be a sign of more problems to come and a stark reminder that leaving the EU was not without consequences.