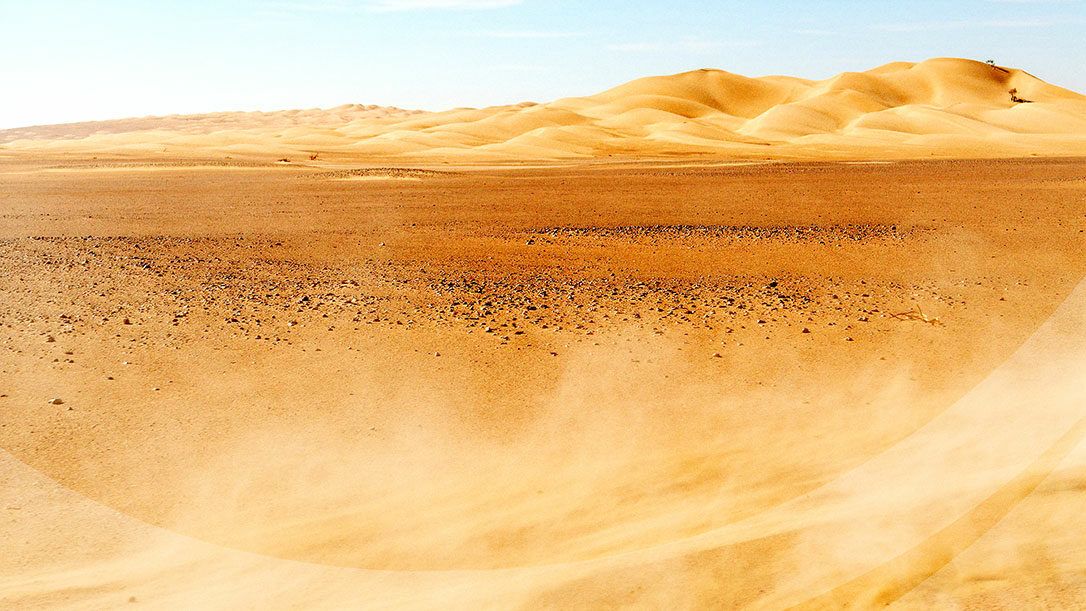 With speculation continuing to swirl that the government may be forced into taking drastic action to repair its shattered finances, a recent report by The Pensions & Lifetime Savings Association (PLSA) has thrown light on one of the most likely options, a single flat rate of tax relief on pension contributions.

This would replace the current system, which is based on income tax bands. With the UK’s spiralling national debt standing at £2.171bn at the end of last April, and forecasted to rise to £2.817bn by 2025-26, according to the Office for Budget Responsibility, the pressure is on Rishi Sunak to get the public finances back on an even keel. However, as the report makes clear, introducing a single flat rate of tax relief means things could get messy, with losers as well as winners.

With HMRC statistics showing that pension tax relief cost the taxpayer £19.5bn in 2017-18, pension tax relief is certainly a tempting target for a cash-strapped government. However, any action that effectively raises taxes for millions of taxpayers could be fraught with danger for the government.

The detailed report published by Pensions and Lifetimes Savings Association (PLSA), entitled’, ‘Pension Tax Reforms: Implications For Savers’, considers the effects of what would undoubtedly be a controversial and politically sensitive move.

The PLSA estimates that introducing a single flat rate of tax relief of 25% could raise between £3.5bn and £4.8bn for the Exchequer, while a 20% flat rate might boost government revenue by between £8bn and £10bn.

The removal of higher rate pension tax relief could leave 3-4 million taxpayers each paying £2,000 a year more in tax, each year.

The report looks at how the introduction of varying levels of flat rate pension tax relief would affect the amount of tax paid and the retirement income of a selection of workers, with different levels of income in different types of pension schemes.

Higher earners would be the group hardest hit by the introduction of flat rate tax relief, says the report. All higher rate taxpayers earning between £50,270 and £150,000 in the current tax year 6 April 2021-5 April 2022, as well as additional rate taxpayers earning over £150,000, would see their tax bills rise and their pension benefits fall. The report estimates that a 90th percentile earner; i.e. someone in the top 10% of earners, currently earning £29,000 at age 22 or earning £64,000 at age 68, would pay more tax over their working life in all reform scenarios. The effect of this would be a reduction in their pension contributions, which in turn would have a knock-on effect on their pension income in retirement. Under the worst scenario, a higher rate taxpayer who pays higher rate income tax for most of their working life could see a 20% fall in their private pension income.

The precise impact would depend on the type of pension scheme to which a person belongs. So, while a 20% flat rate would see a high earner in an auto-enrolment 8% (AE) scheme (total contributions 8%) pay £34,500 more in tax over their career, someone in a more generous defined benefit (DB CARE Scheme, which is based on average salary and inflation proofed), would pay a massive £205,700 extra. Such an individual would also see a significant drop in their take home retirement income, falling from £51,900 under the current rules to £44,400 with 20% flat rate tax relief, and £48,400 with a 30% rate.

Were a 20% flat rate to be introduced, most basic rate taxpayers would see little change either to their pension contributions or their tax bill. However, a 25% or a 30% rate would see this group’s contributions or benefits improve.

For a person on median earnings (throughout their working life i.e. currently earning £19,000 per annum at age 22, or £29,000 at age 68), a 20% flat rate would see virtually no change to their pension contributions or tax bill. However, with a 25% rate they would see an uplift in their pension of between 5% and 8% depending on the type of scheme they are in. For someone saving at the 8% minimum AE level, the additional annual income in retirement would be around £200 per year.

The report concludes that for some higher or additional rate taxpayers, particularly those in DB schemes, there would be substantial tax bills to pay. This would leave their pension schemes with a decision to make as to whether the tax bills should be paid by the scheme. The report recognises that if this were to happen, the downside would be reduced pension benefits in retirement. High earners in a DC scheme, where contributions are above the AE minimum level of 8% would also face a difficult choice: either reduce their pension contributions to protect their take home pay, or continue to pay the same level of pension contributions and see their take home income fall.

Should flat rate pension tax relief be introduced, one implication could be to make alternative tax efficient investments, such as ISAs more attractive. However, every situation is different, making detailed tax planning under such circumstances more important. For further information, please speak to your Courtiers Adviser.

Too risky for Rishi?

With the extra tax revenue generated by introducing the tax reforms modelled in the report ranging from an estimated £3.5bn up to £10bn – depending on the details of any changes, a flat rate of pension tax relief certainly has its attractions for Rishi Sunak. However, with millions potentially hit where it hurts – in their pockets, and with previous similar attempts at pension reform having reportedly fallen by the wayside, the big question is whether he is prepared to take the risk.