HMRC cashing in over creditors? 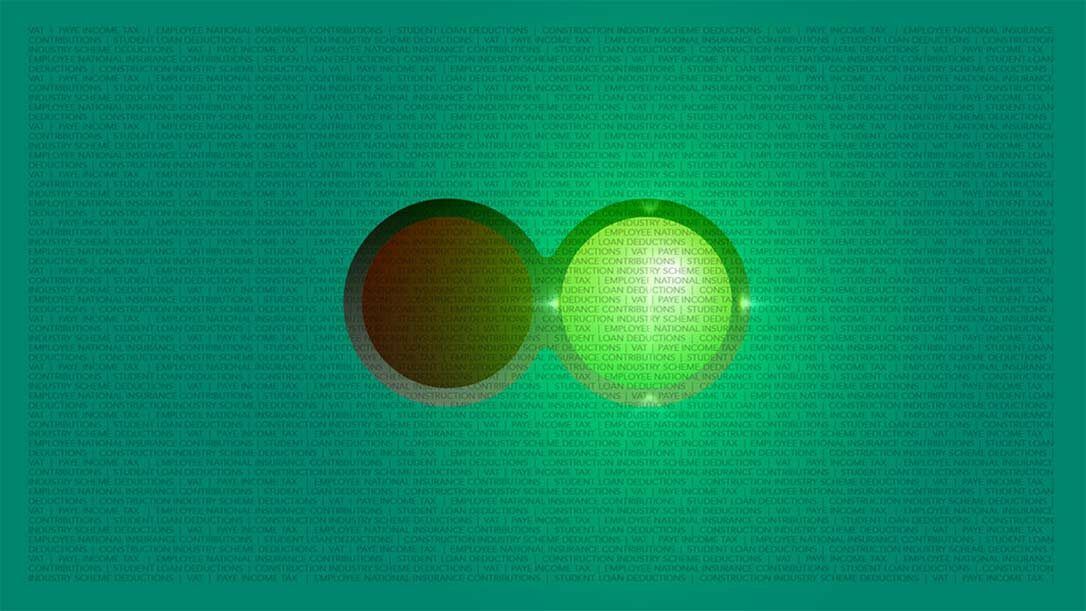 The tectonic plates underneath the insolvency landscape have shifted. An amendment to the Finance Act 2020 sees Her Majesty’s Revenue & Customs (HMRC) reclaim its place higher up the creditor food chain.

On 1st December 2020, HMRC was upgraded from an unsecured creditor to a level which now places it firmly as a secondary preferential creditor.

Questions are being raised in attempts to come to terms with the likely consequential implications, for both businesses and defined benefit (DB) pension schemes, at a rather economically sensitive and fragile time.

As a secondary preferential creditor, HMRC has the power to reclaim any of the following taxes owed, which would usually be collected and paid by the business in question:

As a result of this policy measure, HMRC’s revenue forecast has been estimated to raise a relatively small sum of up to £185m annually. It becomes more difficult to view this change favourably, when considering the adverse impact it could have on struggling DB pension schemes and business lending in the economy.

The timing of the change could not have come at a more inappropriate time. Earlier this year, when the government enabled businesses to defer a number of taxes, including VAT and PAYE income tax, it was viewed as positive support measure. Now the tax debts have piled up, this is likely to push many businesses into further financial hardship.

A bank or other asset-based lender with security over particular assets such as buildings, plant, machinery etc.

Remuneration costs for insolvency practitioners
Costs for administering the insolvency.

i.  Ordinary – employees entitled to unpaid wages, accrued holiday pay etc.
ii.  Secondary – HMRC, which is only paid when ordinary creditors are paid.

HMRC AFTER the change in law (Finance Act 2020)

A specific monetary amount, ring-fenced for the payment to unsecured creditors.

A floating charge is usually taken on assets such as inventory or raw materials etc. These assets can still be traded as part of normal business operations.

In the event of insolvency, the floating charge asset becomes converted into a fixed charge, so the company cannot use or sell that asset for other purposes.

HMRC BEFORE the change in law (Finance Act 2020)

The final group in the insolvency process to recoup their funds.

The result stemming from this change in HMRC’s position is likely to be a series of knock-on effects impacting throughout the economy, namely:

With HMRC’s enhanced creditor status, generally, more funds will flow its way in the event of insolvency. This will be to the detriment of underfunded DB schemes, leaving members worse off. The increased risks posed for these pension schemes could result in an increase in the risk-based levy and the overall Pension Protection Fund (PPF) levy, exacerbating the troubles for already struggling employers (sponsors) of such schemes.

One company hitting recent headlines is the struggling Arcadia Group. The organisation entered into formal administration proceedings on 30th November, with a number of possible options being explored in attempts to salvage the business. Faced with an underfunded pension scheme to the tune estimated to be £350m, Arcadia’s timing of entering administration is key, because it means HMRC will not have seniority over the pension scheme, in this particular case, in being able to claim.

The consensus is that this move, allowed by the UK government, is perceived as unfavourable. I find myself in agreement when looking at how little tax revenue it’s estimated to raise for the Treasury; an amount equivalent to 0.02% of the total tax receipts of £825bn in 2019/20. I would argue that there are other more effective sources to explore, that could generate higher tax revenues to help reduce the government deficit without adding to the financial pressures many businesses currently face.