Impeach? A look back 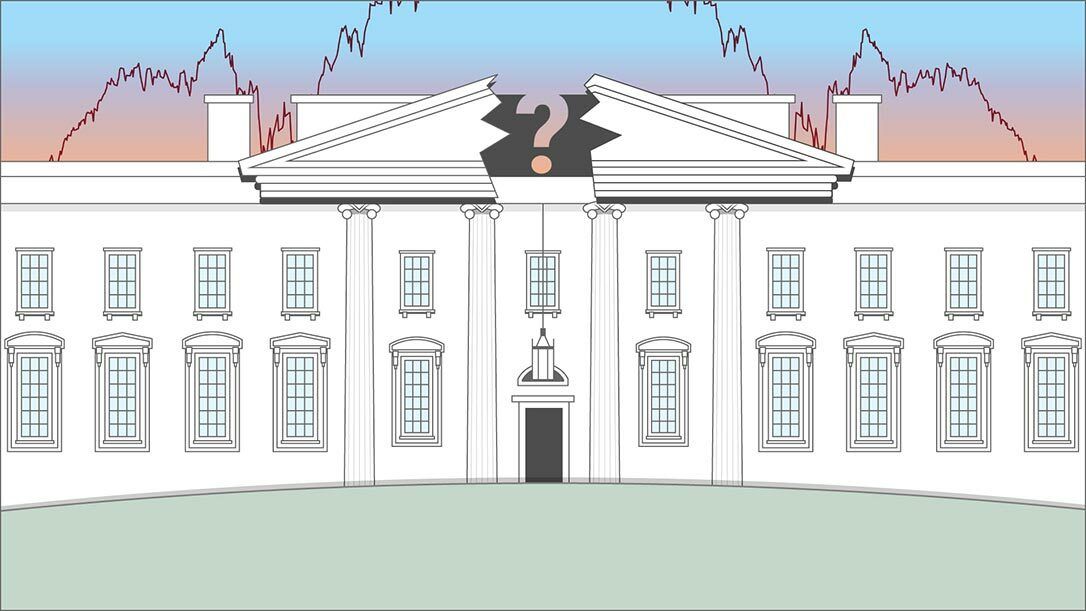 I was recently asked whether the sudden removal of Donald Trump as US President would be detrimental to stock prices.

History shows it is very difficult to impeach a president. Since 1789, only nine US presidents have not finished their terms in office. Eight died in office and one resigned. Only Andrew Johnson and Bill Clinton have ever been impeached, in 1868 and 1998 respectively. Both were acquitted by the Senate and allowed to finish their terms.

I looked back at market movements during times of leadership uncertainty.

The trouble with the Watergate Scandal is that it plays out over two years and ends in Nixon’s resignation. Even more unfortunate is that these two years cover the beginning of the 1973 Oil Crisis, so looking at the event in isolation is impossible. Chart 1 begins on 17th June 1972 when five men are arrested for breaking into the Watergate Complex in Washington D.C., and ends on 9th August 1975 when Nixon resigns, preventing his impeachment and likely removal from Office. Markets were mostly flat during this period, and were actually up going into October 1973 when the oil crisis started.

Bill Clinton was President from 1993 to 2001. News of the President’s affair with Monica Lewinsky first broke on 17th January 1998. If you are looking for disruptions in the presidency to cause market moves then you may be disappointed. Nothing demonstrates this more clearly than on 22nd November 1963 when markets were only down 2.8% after President Kennedy was assassinated.

All this suggests that political noise is disproportionate to actual share price moves and that the only way to create market mayhem from political turmoil is to have a simultaneous calamity, like an oil crisis.

When the House of Representatives impeached Bill Clinton it led to a rallying of the Democrats and soaring approval ratings for the President, which stayed high throughout the rest of his term. Anti-Trump factions may need to bear that in mind. Predicting political shenanigans, and the market outcomes from them, is a mug’s game, as history shows.