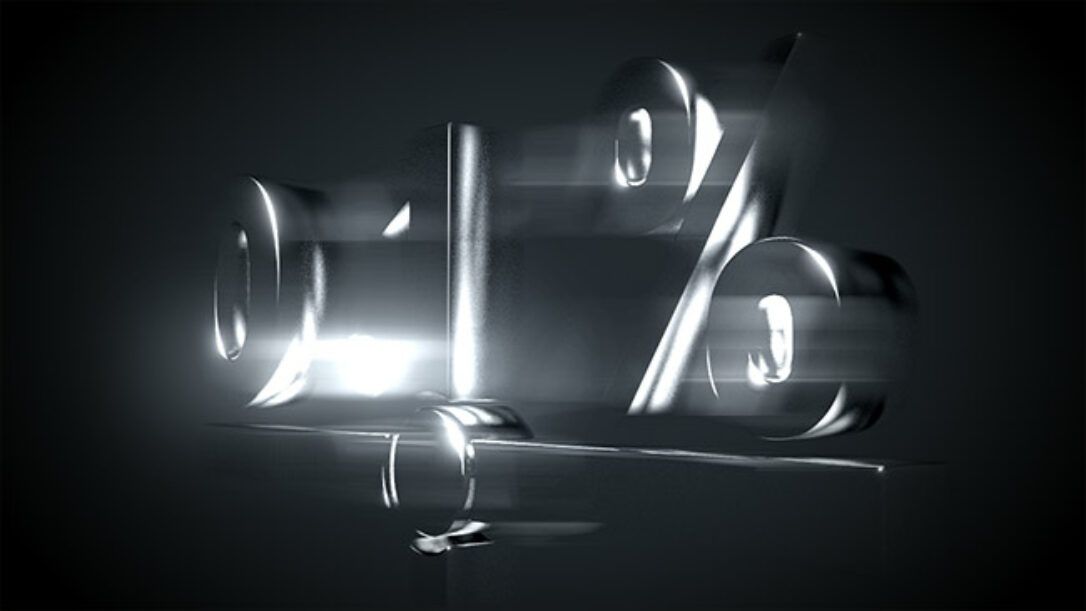 To the surprise of many commentators, earlier today the Bank of England decided to hold interest rates at the historically low level of 0.1%, a level that it has held steady since March 2020.

Firstly, it was clear relief that the Bank of England had made the right call, explaining “that it would have been stupid for the Bank to have raised interest rates, because it wouldn’t solve the problems that are causing inflationary pressures at the moment”. Gary was referring in particular to supply chain disruptions. “It doesn’t make sense to raise interest rates now.“ he added

Today’s announcement didn’t change Gary’s view that the Bank “would like to get interest rates up to more normal levels”, one reason being that if there is another crisis they are at a rate they can actually cut. As he pointed out, “You can’t really cut much below 0.1%.”

We’ll talk to Gary tomorrow and get his views broader and some information on current strategies in the Courtiers Investment Team.