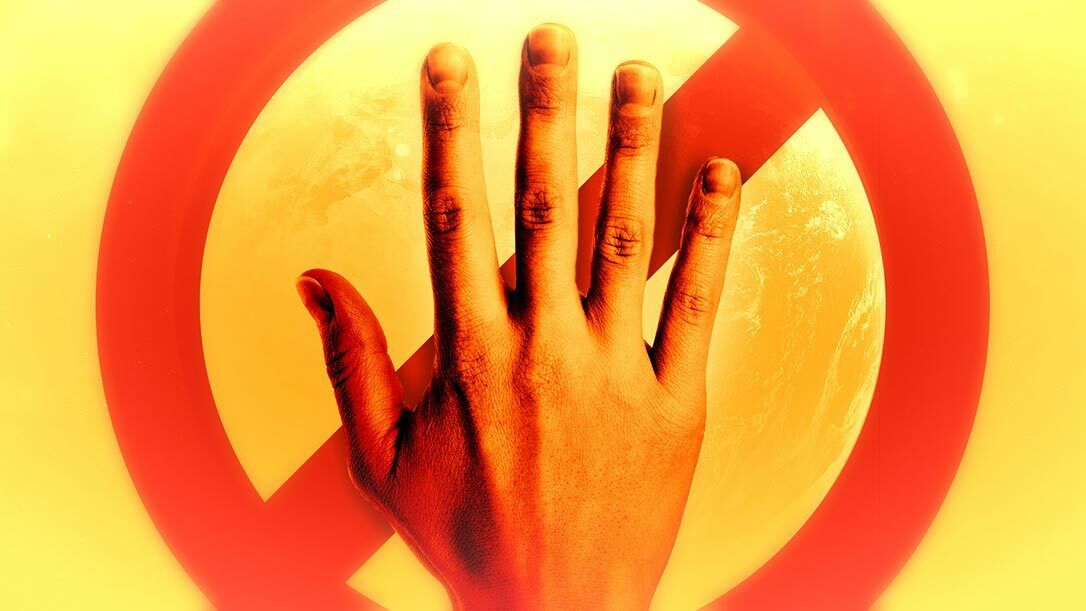 The analysis also flags up some emerging countries which aren’t great investment prospects, suggesting they have little potential for growth or they’re simply struggling to make traction. Here are three we’ll steer clear of for now:

Think United Arab Emirates and you probably think oil. Which is no surprise given that the oil and gas sector makes up 30% of the country’s GDP. Admittedly, the dependence on oil is less prevalent than it was, largely thanks to Dubai where the tourism industry is huge. But the UAE economy still remains very exposed to oil prices, which have fluctuated greatly in the last few years.

One thing the UAE does have going for it is its ICT adoption, where it ranks 6th overall. It has the highest rate of mobile broadband subscriptions in the world, and the second highest rate of mobile telephone subscriptions. But despite significant investments into technological readiness, the country still only ranks 35th for innovation capability.

One of the key issues facing the UAE, highlighted by the Global Competitiveness Index, is its human capital. Of the 140 countries featured in the study, the UAE is in the bottom half for school life expectancy. The current workforce has, on average, less than ten years of schooling.

The labour market has some issues worth addressing. In particular, the UAE is ranked 116th out of 140 for workers’ rights. There is also a lack of diversity, with only 37% of the workforce made up of women, placing it 117th in this category.

Greece’s financial problems are well documented. It’s suffered a severe economic crisis since 2009, and almost led to a Greek exit from the EU (aka “Grexit”) in 2015.

Some positives first. Greece ranks 39th in the skills and education category, largely due to its low pupil-to-teacher ratio in primary education (9.6 pupils per teacher, 6th out of 140) and high school life expectancy (17.3 years of education, 15th out of 140).

But the Greek economy is currently in a fragile state, and this is reflected in the Global Competitiveness Report. It is ranked 114th in the financial system category, behind the likes of Mozambique, Ghana and its close ally Cyprus. Banking in Greece would be a very bad idea, as it ranks 137th out of 140 for the soundness of its banks and 137th again for non-performing loans.

The country’s financial woes have had an adverse impact on its stock market. In the last five years, while the MSCI Emerging Markets Index has achieved an average annual return of +7.68%, the MSCI Greece Index, which covers around 85% of the Greece equity universe, has declined -25.52% per year on average.

One big problem facing Greek companies is the burden of government regulation. As part of the World Economic Forum’s study, executives from each country were asked ‘how burdensome is it for companies to comply with public administration’s requirements (e.g. permits, regulations, reporting)?’ With 1 being extremely burdensome, and 7 being not burdensome at all, Greece scored 2.3, placing it 131st out of 140.

To say Turkey has experienced some political and financial turmoil in recent years would be a bit of an understatement. A spate of terrorist attacks in 2015-16 led to a failed coup by armed forces in which more than 240 people were killed and over 2,000 injured. The Turkish government apprehended more than 100,000 people for the alleged connection with the attempted coup. Following these events, a referendum was passed in which Turkey changed from a parliamentary to a presidential state. Meanwhile, rising unemployment and inflation have contributed to the Turkish lira plummeting; in the last ten years the lira’s depreciated -73% against the US dollar.

Given the above, it is perhaps unsurprising that Turkey’s macroeconomic stability is ranked 116th out of 140. It’s also not a huge shock to see it is placed 134th out of 140 in the terrorism category.

Turkey needs to improve the efficiency of its labour market, where it ranks 111th overall. In particular, it suffers from severe redundancy costs (122nd), poor workers’ rights (115th) and lack of co-operation in labour-employer relations (113th).

However, if Turkey can overcome its political issues and improve its working conditions, then it is well placed to innovate. It already performs quite well in this category, ranking 19th for the quality of its research institutions and 36th for its scientific publications.