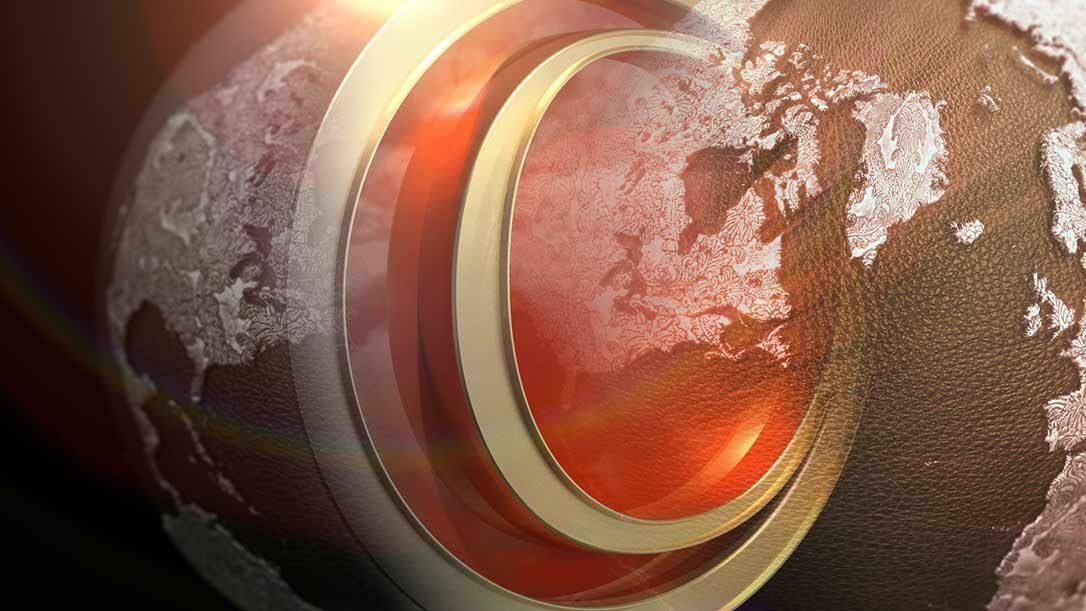 Markets have continued to recover from the severe downturn they endured as the COVID-19 pandemic spread. With worldwide lockdowns easing and businesses gradually starting back up, investor sentiment has improved markedly, resulting in the market recovery. The below chart shows the MSCI World Net Total Return index since the start of the year, and despite falling as much as -30.2% at the bottom of the market in March, it has since recovered to now be down just -7.5% for the year. The recovery has been led by the US, which has seen the strongest bounce of all the major equity markets. Since 23rd March, the S&P 500 index has gained +36.1%, helped by the domination of tech companies. The five largest stocks in the index are all big tech names – Microsoft, Apple, Google, Amazon and Facebook – and between them they now make up more than 18% of the entire index. All five of them have posted positive returns for the year so far despite the crisis.

After briefly turning negative in April, the oil price has also been recovering, with the value of a crude oil futures contract surpassing $35 by the end of the month. Overall during May the futures price appreciated more than 88%.

Despite the ongoing market recovery, implied volatility remains much higher than its long term average, with the VIX index ending the month on 29.88 compared to its ten year average of 17.32. This suggests there is still plenty of uncertainty over how much more impact the virus will have on markets and the economy.

Here is the full round-up of May market performance

Commodities had a positive month. The S&P GSCI index, which consists of a basket of commodities including oil, metals and agricultural items, rose +16.37%. This was largely driven by the recovery in oil, with the price of a crude oil futures contract soaring +88.38%. In the agricultural markets corn and wheat returned +1.80% and -0.67% respectively. The precious metals saw gains as the S&P GSCI Gold and Silver indices delivered +2.72% and +23.56% respectively.

In the currency markets, the pound performed badly against most major currencies as it depreciated -1.99% versus the US dollar, -3.27% against the euro and -1.42% versus the yen.