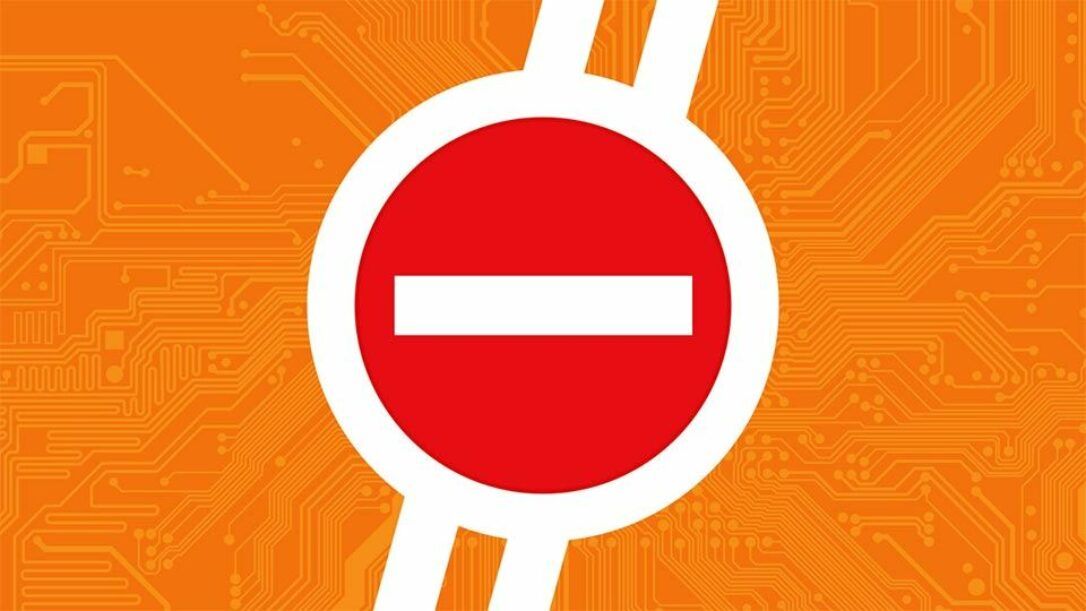 The media announced earlier today that Lloyds Banking Group has banned its customers from buying Bitcoin and other cryptocurrencies using their credit cards.

In a “big brother” move, Lloyds, Bank of Scotland, Halifax and MBNA credit cards can no longer be used to load up on cryptocurrencies. This follows moves in the US where JPMorgan, Citigroup and Bank of America have already stopped credit card transactions in cryptocurrencies.

Lloyds is protecting itself from potential liability when customers are unable to pay their debts due to cryptocurrency price falls. It won’t be long before other banks follow suit which is good news for shareholders.

Interest in Bitcoin is now driven by speculators looking to profit from huge price moves. Seasoned investors shouldn’t be drawn in. Bitcoin is not sustainable.

For more facts and reasons to stay away from Bitcoin, read Caroline’s recent article: The future’s bright…but it’s not Bitcoin.