NHS gets a boost from pension tax changes, but should they have gone further? 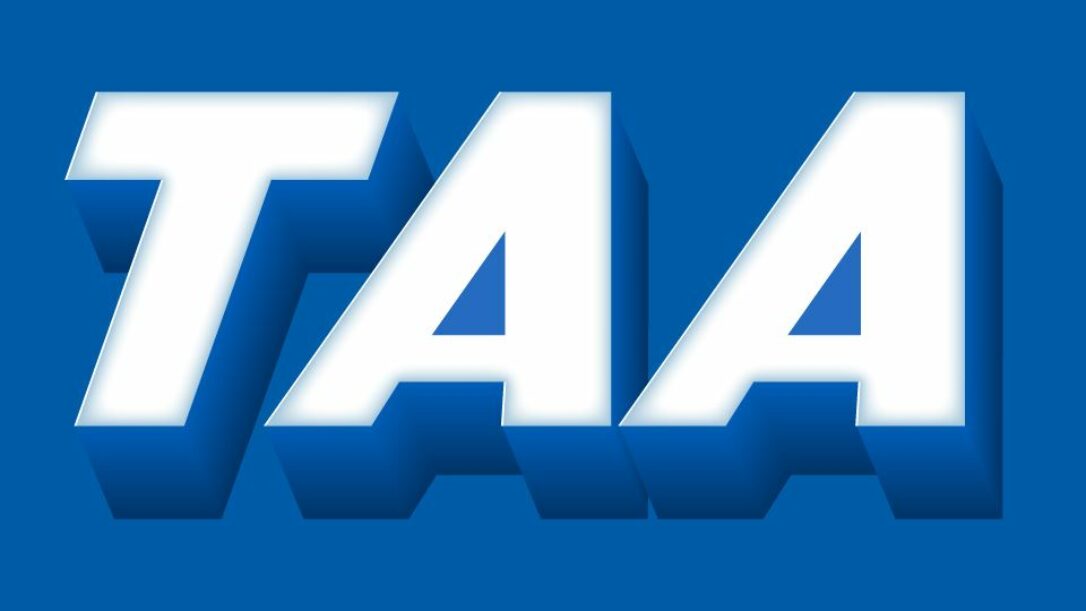 A year ago I wrote a piece on the Tapered Annual Allowance (TAA), outlining my desire to see it consigned to the scrap heap of history. My belief then was that it would be the NHS that would bring about its demise. Little did I know then how different the world would look in 2020, particularly for our incredible NHS. So, was I right? As with everything pension-related, it’s complicated.

What is the TAA?

The TAA is a device for restricting the tax relief high earners get when they put money into their pensions. Put simply, if your income exceeds a certain level each tax year the amount of money you can sensibly save into your pension is reduced. Sadly, that’s where the simplicity ends. Everything else about the TAA is horrifically complicated.

I’ve outlined my objections ad nauseam in past articles so I’ll spare you the repetition but suffice it to say that the methodology for working out if you’re affected by the TAA is virtually impenetrable for many people, so much so that it even stumped a client of mine with a PhD in mathematics from Cambridge University. Tax doesn’t have to be taxing, so said HMRC. It doesn’t, but it frequently is.

What issues does the TAA cause?

The complexity of the TAA leads to a number of serious problems for individuals and for society as a whole.

Many people who owe tax as a result of the TAA have absolutely no idea that they’re delinquent in the eyes of HMRC and will be merrily making their situation worse each year by piling more money into their pensions. Bearing in mind that I’ve seen annual tax charges as high as £36,000, if these chickens ever come home to roost some people will be in for a nasty shock in the years to come. Ignorance is no defence.

The second issue is that people at the margins might just abandon pension saving altogether because they are worried about falling foul of a rule that they cannot fathom. This is not a happy outcome for anyone and could mean people miss out on valuable tax relief through fear of a tax liability that might not even apply to them.

The third problem is the one that mainly affected the NHS. As you may recall, doctors and consultants started cutting back their hours because the TAA meant that their pension tax charge would be greater than the money they’d earn working extra hours. In other words, they’d be paying for the privilege of working more to save more lives. This is why I concluded last year that the NHS might just be my unlikely pension-tax saviours.

So what changed in April?

Before the General Election, the Conservatives pledged to fix the TAA problem for NHS workers and, to its credit, it largely succeeded. The ‘fix’, however, was more sticking plaster than amputation.

Since its inception in 2016/17, the TAA has restricted pension tax relief for anyone whose income (from all sources), plus pension contributions made by them and on their behalf, exceeded £150,000 in any given tax year. Once over the £150,000 limit, the Annual Allowance would start to reduce from the standard £40,000 by £1 for every £2 of additional income. When income and pension contributions reached £210,000 then contributions were restricted to just £10,000 of Annual Allowance. Those affected could still pay in more to their pensions but would receive no tax relief on the excess, making it of questionable benefit.

The quick fix introduced by Rishi Sunak, coming into effect this tax year, was to increase the income limit by £90,000, meaning that you’d now have to have income and pension contributions in excess of £240,000 before the TAA bites. However, he also brought down the minimum Annual Allowance to just £4,000 for those over £312,000.

What does this all mean?

The good news is that a quarter of a million fewer people will now be affected by the TAA and most doctors and senior NHS workers can start working overtime again without fear that they will pay more in tax than they’d earn. Politically and socially, the government had no choice, given the unfurling crisis. However, this only solved the issue for the future. Many doctors still have tax charges from previous years that they need to settle. Is a large tax bill really what we want our doctors to be worrying about right now?

For higher earners, the bad news is that they will still have to go through the rigmarole of working out if they are affected by the TAA and those at the very highest end will see their annual contributions curtailed to a greater degree than they were before (£4,000 rather than £10,000).

My biggest concern is that the complexity of the TAA means that many people will remain stuck in the grey area of not knowing for certain whether they are affected, particularly those lucky enough to still be active members of final salary pensions. For this group, it will continue to be all but impossible for them to establish their tax position without outside support, and one decent promotion could see them landed with a huge tax bill, over and above the usual Income Tax and National Insurance that they’ll already be paying. That just doesn’t seem right to me.

The simple truth is that the Chancellor should have scrapped the TAA altogether. Its ability to generate revenue for the government was severely curtailed when the income limit increased to £240,000 and there are plenty of other, simpler ways to replace the lost tax take. Sunak clearly had a lot of pressure on him in March 2020 so maybe I’ll get my amputation wish in March 2021. Hope springs eternal, as they say.