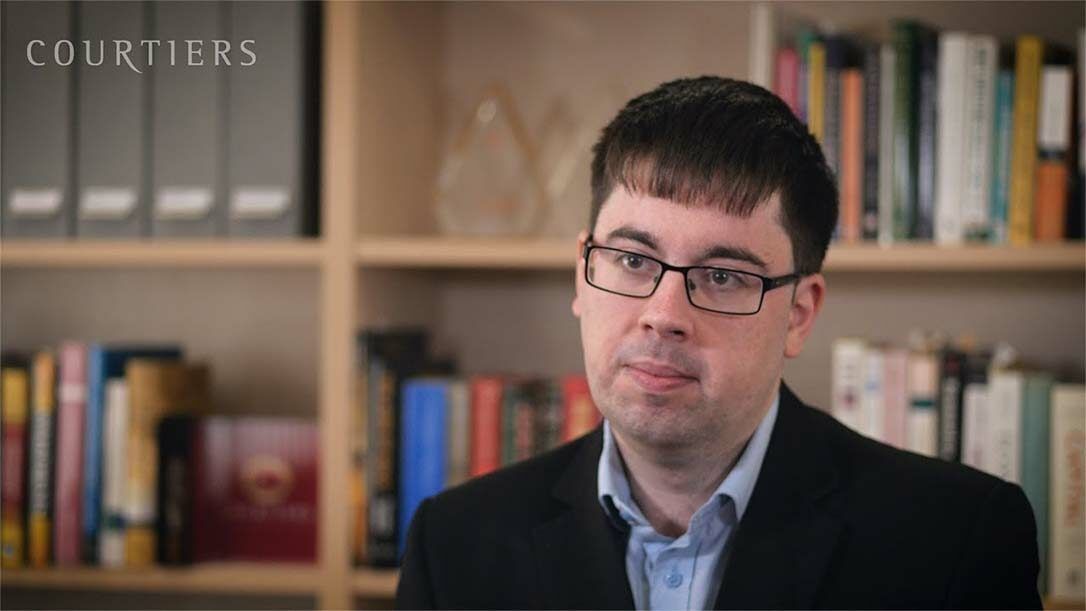 The British economy expanded by an estimated 0.4% in the third quarter of 2017, exceeding economists’ forecasts and the 0.3% growth in the second quarter. However, this figure is low when compared with other developed markets, such as the Eurozone which reported estimated GDP growth of 0.6% in the same period. Nevertheless, the uptick in growth, along with inflation reaching a five year high of 3%, have both contributed to the Bank of England’s decision to raise the basic interest rate for the first time in ten years.

In Europe, the Spanish region of Catalonia held an independence referendum last month and a huge majority of over 90% voted in favour of the region gaining independence from Spain. Although the vote was declared illegal by the Spanish government, the controversy surrounding the result has added to the uncertainty already present in the Eurozone. However, the Spanish stock exchange hasn’t seen any adverse effects yet as the IBEX index, which comprises the largest 35 public stocks in Spain, ended the month up +1.37%.

In the commodities world, oil has been steadily rising for four months now, and last week it exceeded $60 per barrel for the first time in over two years. The rally comes after conscious efforts made by OPEC and other major producers to reduce their output, and hence the overall supply, in a bid to boost prices.

Commodities had another mixed month. The S&P GSCI index, which consists of a basket of commodities including oil, metals and agricultural items, delivered +3.82%. The Oil Price Brent Crude PR index surged +7.31%. Gold measured by the S&P GSCI Gold index declined -1.02% but the S&P GSCI Silver index returned +0.20%. In the agricultural markets, corn and wheat fell -2.67% and -6.64% respectively.