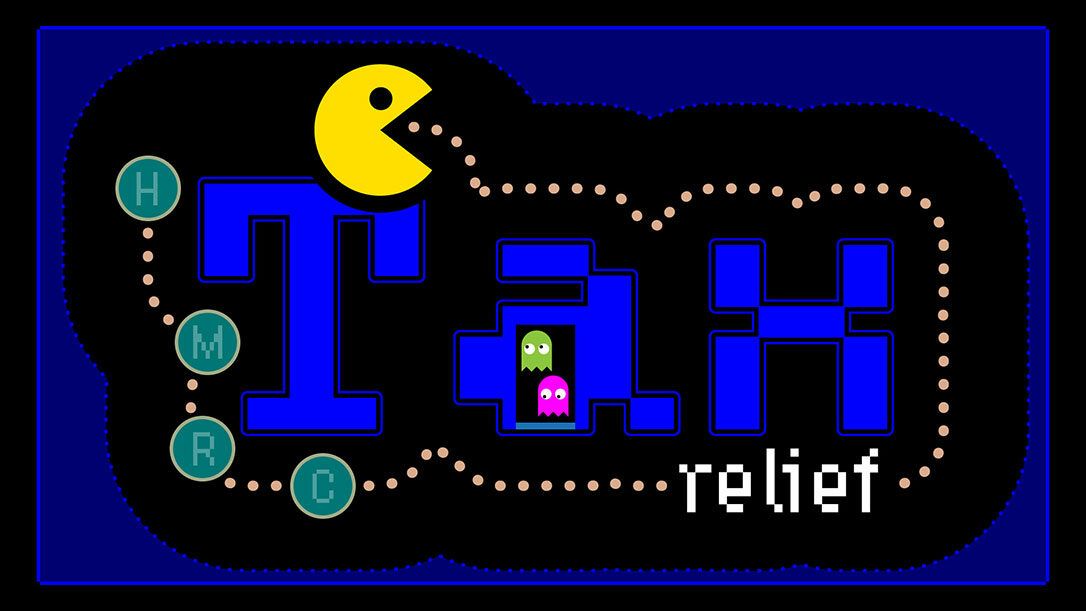 I’ve just finished reading a rip-roaring report from the House of Commons Public Accounts Committee on Management of tax relief. I know what you’re thinking but honestly, I feel like I’ve just eavesdropped on a lovers’ tiff. I’ll confess that I don’t read enough of these reports to know if they are always this feisty but talk about airing your dirty laundry in public…

The Public Accounts Committee (PAC) is a body appointed by the House of Commons to examine how public money is spent. Its latest report focussed on the scrutiny given to the myriad tax reliefs offered by HMRC and the Treasury. It’s fair to say PAC pulled no punches:

‘…staggering that they still have insufficient understanding…’

I was surprised to read in the report that:

As to the question of cost

HMRC has at least made a start, establishing that 158 reliefs incur a combined cost of £159 billion per year. The cost of the other 204 reliefs is seemingly a mystery. It all feels a little slapdash.

As to whether the reliefs are achieving their respective outcomes

It’s worth pausing to consider why the government chooses to offer tax reliefs at all. Politicians would present a moral argument that it’s somehow inherently ‘right’ not to charge VAT on food, books and children’s clothing. We know, of course, that there’s also a strong political motivation but if our interests are all aligned, so be it.

The other key reason for granting tax reliefs is to drive behavioural change. There is a reason that carrots and courgettes are VAT-free while cola and crisps are not. However, as the report identifies, the Treasury and HMRC are not good at assessing whether tax reliefs actually deliver behavioural changes and, therefore, whether they represent good value for the taxpayer. For example, could anyone say with certainty whether the introduction of the Marriage Allowance led to more married couples and, furthermore, whether having more married couples is even a good thing for society?

This all got me thinking about pension tax relief as I’d heard rumours that Rishi Sunak might tinker with it to help meet the eye-watering costs in response to the current pandemic. After all, pension tax relief costs the country £38 billion a year (based on the latest available data from 2018/19).

If you choose to save money for retirement, the government will not tax that money immediately. It will be taxed when you retire but in the meantime you’ll have enjoyed tax-free growth (assuming your investments do well) and you’ll be entitled to a 25% tax-free lump sum when you retire. You’ll then only pay tax on the remaining 75% as you draw it. Think of it as ‘tax deferral plus plus’ rather than simply tax relief.

The presentational problem with the above is that most of the £38 billion ends up in the hands of higher earners. Those with more disposable income are likely to save more into pensions and, since tax relief is granted at your highest marginal rate, it follows that a 40%  taxpayer will receive more tax relief than a 20%  taxpayer. It also follows that if those same higher earners become basic rate taxpayers in retirement, they’ll have done very well indeed:

The rumours over the last few months were that Sunak might move to a flat rate of tax relief for everyone. Assuming it was set somewhere between 20% and 40%, such a change would be expected to encourage the lower paid to save more and discourage the higher paid. As it turned out, Sunak made no such change, but why?

The central pillar of the PAC report is that no one within HMRC or the Treasury understands enough about the effects of tax reliefs like these to know whether they actually deliver the intended outcomes, be they social or economic. In fact, HMRC has failed to properly evaluate any of the largest 10 tax reliefs, including pension tax relief, and PAC’s report concludes that:

‘…HMRC and the Treasury are insufficiently curious about the impact of some key tax reliefs on different groups.’

The report suggests HMRC should undertake more analysis to show who is actually benefiting from pension tax relief, splitting the results down by income, gender, age and ethnicity. Without such data, HMRC cannot advise the politicians and so nothing changes.

The response to PAC’s criticisms was frank – ‘HMRC told us that it needed to consider which tax reliefs “politicians might be interested in reforming.”’ In other words, why waste time looking into the costs and impact of a particular tax relief if you know the government won’t do anything with that information for political reasons?

The natural conclusion is that pension tax relief was left alone not because it is serving its purpose (no one knows since apparently no one is keeping score) but simply because politicians are scared of the electorate backlash if they make an unpopular change.

I for one would certainly welcome a more targeted approach to encouraging pension saving, since some sectors of society are clearly not doing enough. I don’t believe that changing tax relief to a flat rate of, say, 25% would be an adequate incentive. However, at least the government is seeking views on how to address this appalling situation whereby some 1.75 million low-paid workers miss out on pension tax relief altogether, simply because they’ve been enrolled by their employers into the wrong type of pension.

Predictably, the outcome of this ‘call for evidence’ has been delayed due to Covid-19, but it will be interesting to see if anything comes of it. For now, we continue to fumble along in the dark.

View the Management of tax relief report on the Parliament website’s Publications & Records section at https://publications.parliament.uk/pa/cm5801/cmselect/cmpubacc/379/37902.htm