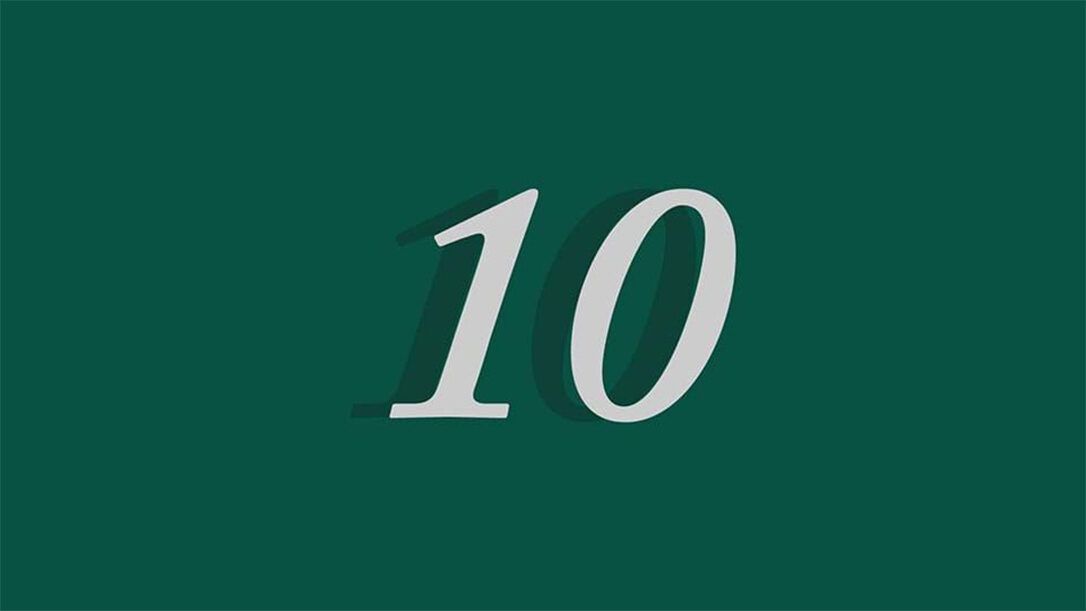 While the media has done the anniversary to death, in the depths of despair of 2008/2009, opportunities abounded although what you invested in really mattered.

In recent years we’ve preferred US companies and this has helped Courtiers deliver strong returns. When Lehman Brothers went bust, the index of largest UK companies plummeted more than 31% to its low point in early March 2009. It then staged an epic comeback, returning almost 200%. The best performing FTSE 100 company (including dividends) over the last 10 years has been London Stock Exchange with a shareholder total return of 789%.

Up, down and bust…

The fastest growing companies haven’t always been in the FTSE 100. Looking at the FTSE All Share index (which includes all quoted UK companies, not just the biggest 100), some now household names grew over the last ten years into FTSE 100 businesses: We’ve lost some big names too. A slightly different story across the pond

The drop in the US S&P 500 index was bigger than in the UK, with a 40% fall, but its recovery has been significantly stronger with shareholder total returns of over 406% compared to the UK’s 198%.

Over the full 10 years, the US stock markets have delivered over 11% per annum total return whereas the FTSE 100 index has delivered a more muted 7.5% per annum.

On-Demand is clearly in demand… At the other end of the scale it is Citigroup (-51%) and General Electric (-27%) that have disappointed. Deutsche Bank led the decline (-73%) with many financials struggling. Winners over the last decade include Airbus (743%) and Adidas (551%) but no European companies get close to the some of the recoveries recorded by both US and UK corporates.

Cash returns have been dismal

When Lehman’s collapsed the Bank of England base rate was at 5%, but within six months it slumped to 0.5%. At the time, this was the lowest since the Bank of England was established in 1694. With interest rates at rock bottom, and remaining there for nearly 10 years, savers have been hard pushed to earn any return at all.

All returns stated are total returns, including dividends reinvested, unless otherwise stated. The ten year periods analysed run from 15th September 2008 to 12th September 2018 (the latest available market close at the time of writing).