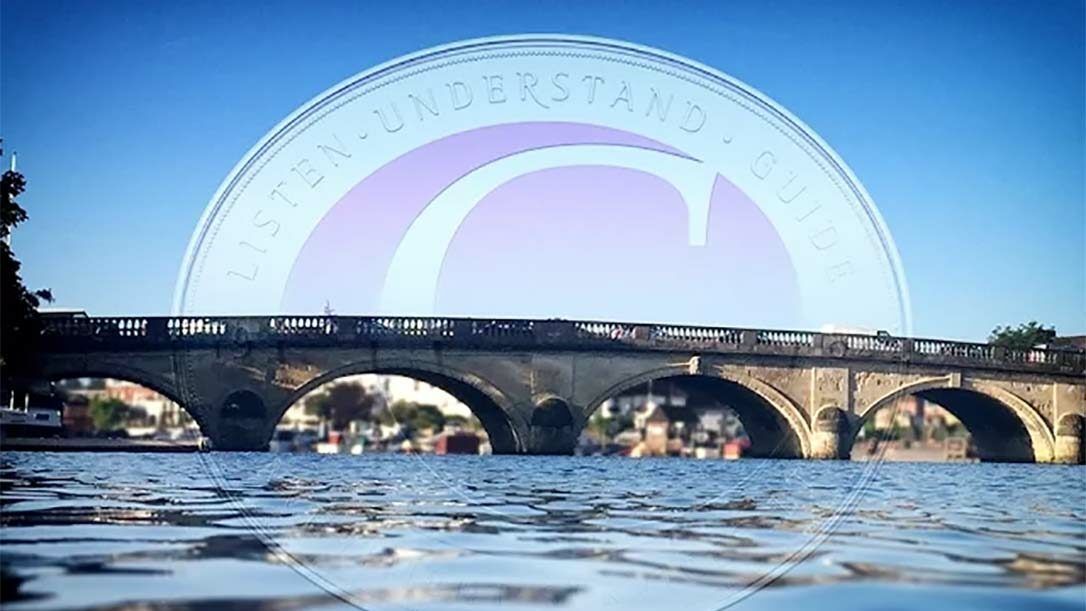 It is a well-known fact that women, for the most part, live longer than men yet on average, women continue to have less money when they come to retire. Surely women need more abundant retirement funds and with such disparity, what steps can be taken to bridge the gap? After all, gaps are dangerous…that’s why they tend to come with announcements.

Why is it important to close the gap?

Married or co-habiting women who are used to living on a combined household income often depend on having a combined household pension. The amalgamation of women having a longer life expectancy and the trend of the male being the older person in the relationship creates odds that the female will likely be the one who will live alone in old age. It is important, for this reason, to ensure that women are not overly dependent on a combined pension and can ensure sufficient provisions to provide for themselves should their partner die first.

Single women face the same issue in that they are likely to live longer than single men and funding these extra years, naturally, requires a sufficient pension fund. Achieving this can be difficult if there is nobody to share the rent/mortgage payments with, resulting in less spare income to set aside for pension payments and other retirement savings.

Why is there a Gap

In April 2015 full-time male employees earned an average of £567 per week, £96 more than full-time female employees
The gender pay gap for full-time employees decreased from 9.6% to 9.4% in 2015, the lowest since records began
Source: ONS

Despite the sterling efforts of the Ford Dagenham sewing machinists in 1968 and the resulting Equal Pay Act of 1970, analysis shows that we have not yet reached gender pay equality but it is moving in the right direction. However, if a woman falls into the average category of earning less than a full-time working man, the percentage of her income that would need to be saved to bridge the retirement savings gap will be much higher and more difficult to achieve.

Women are more likely to take career breaks and work part-time in order to look after children should they be married, in a partnership, or a single mother. This inhibits their ability to make retirement savings during these periods of their working lives. Looking after dependent parents is increasingly becoming another significant reason for women not working, or not working full-time. These issues have a particular financial impact on women aged 30 – 49 (Scottish Widows Women’s Retirement Report, 2015). This also has an impact on the new State Pension entitlement as you must have 35 qualifying years of National Insurance contributions to receive the maximum amount. Whilst on a career break or working part-time, it may not be possible to make NI contributions and this can lead to a lower State Pension based on the number of years contributed.

The Office for National Statistics states that on average, full-time working women aged 22- 29 are paid more than men. This is a sweet spot for women to make retirement savings due to income levels and the likelihood that they may not have a family at this point; in 2014 the average age of first-time mothers was 28.5 years (ONS, 2015).

Saving well at this age has the added bonus of compounding meaning that with effective investing, your pot could potentially be worth the same or more than someone who has made a higher amount of personal savings but started saving later.

*Research at the University of California in 2001 demonstrated that between February 1991 and January 1997:

Despite this, women seem averse to putting their savings in investments, preferring cash-only options. 85% of women who took up an ISA between 6th April 2013 and 5th April 2014 selected cash over a stocks & shares ISA (ONS, April 2016). Investment into longer-term products such as pensions and stocks and shares ISAs, with the right investment team and financial advice, could potentially gain greater returns than putting money into a high interest account.

It is possible to make voluntary NI contributions in order to meet your 35 qualifying years and receive the maximum new State Pension. This could be done at any point in your working life and is important to include as part of your financial planning.

If you have taken a career break to care for a child under the age of 12 you can receive NI credits that will count toward your State Pension. You must be registered for Child Benefit to receive these credits, regardless of whether you receive it or not. Part-time workers who earn between £112 and £155 per week will not make any NI contributions but may receive NI credits toward the State Pension (2016/2017 tax year).

The key to retiring with the level of income that you desire is to;

With awareness, the correct guidance and clear advice, we can make the retirement savings gap a thing of the past.