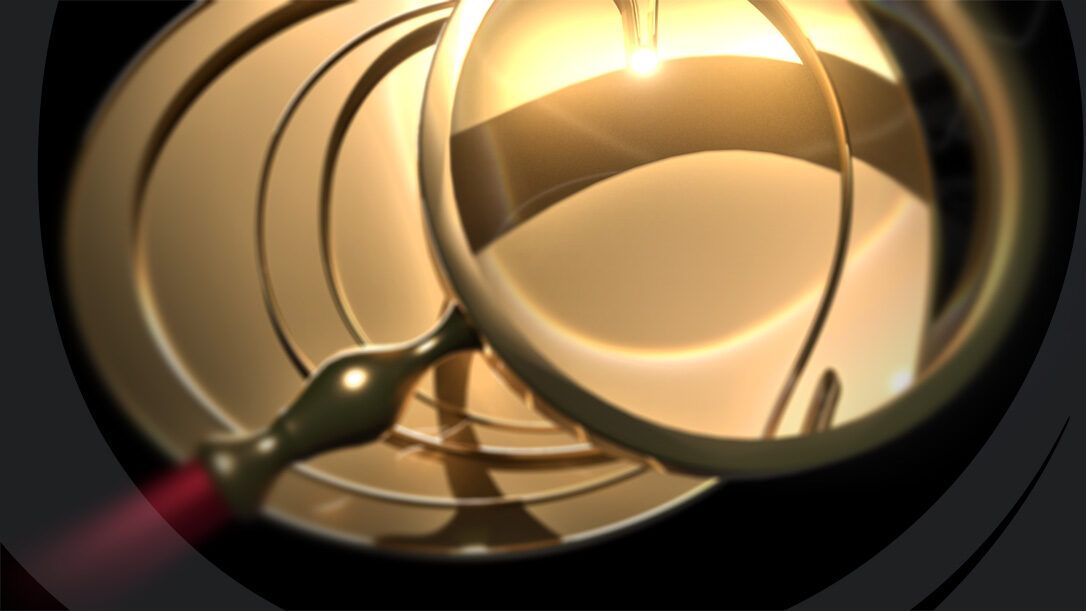 As long ago as 1091 B.C., gold was used as a form of currency, and ever since it’s played an important role in the economic life of many different countries and civilizations. Its importance in modern finance was cemented by the adoption of the Gold Standard by the major economic powers, which fixed the value of their currencies to the gold price.

Although the Gold Standard was finally abandoned in 1971, gold and economics remained inextricably linked. Following the financial crisis of 2008, amid fears of rising inflation caused by quantitative easing, gold’s reputation as a store of value saw its price spiral.

More than a decade on, with inflation once again on the rise and the world continuing its unsteady recovery from our most recent massive global economic shock, a research note prepared by the Investment Team at Courtiers throws light on gold’s recent performance, and considers how it might fare throughout the year.

The idea that gold is one of the most effective hedges or safe havens for investors in times of strife and economic uncertainty was borne out in 2020. As a reliable portfolio diversifier, with a low correlation with other assets, the economic turmoil generated by the pandemic and quantitative easing by central banks saw gold prices surge to hit an all-time high of USD $2,075/oz.

As demand from investors for the precious metal surged, gold exchange-traded products (ETPs), an umbrella term for a number of financial instruments that allow investors to own gold, rose by 31%, taking global gold ETP holdings to a record 3,908 tonnes. The most relevant of these for retail investors are gold exchange-traded funds (ETFs) that aim to track the price of physical gold. Unit holders of a gold ETF do not actually own any physical gold. However, holdings in gold ETFs must be backed up by gold assets, most of which will be in the form of physical Good Delivery Bars held in gold bullion vaults.

In contrast, physical demand for gold only grew by 6% in 2020 to a total of 892 tonnes, with marked differences in physical demand for gold across different regions of the world.  The biggest increases were seen in Europe and North America as investors flocked to use it as a safe store of value. Europe’s increase of 249% was helped by the strength of the euro.

The 6% rise in physical demand for gold would have been considerably higher had it not been for disinvestment in Thailand, without which total global demand would have risen by 21%. Analysis included in the research note of the relationship between average gold price and investment in gold (as measured in tonnes), shows a strong correlation between the two.

Another factor feeding into the price of gold is the behaviour of central banks. With the huge rise in government deficits and contracting Gross Domestic Product (GDP) as a result of the pandemic, there was little appetite among central banks for buying gold. Consequently, net purchases (gross purchases less gross sales) took a hit plunging 57% to a decade low of 262 tonnes. Gross purchases dropped by 38%, due in part to Russia’s central bank suspending all gold purchases.

The supply of gold is on the other side of the equation that determines the price of gold. One reason investors see gold as an attractive store of value is because the supply of gold is relatively consistent, so any rise in demand will tend to strengthen the price. In 2020, as the pandemic forced the closure of mines, gold mining production fell by 3%, the second consecutive year it has fallen. Despite gold prices reaching an all-time high in 2020, the supply of recycled gold only rose by 1%.

Estimates for the price of gold vary. Metals Focus estimates an average price of USD $1,820/oz, the World Bank USD $1,740/oz and Goldman Sachs USD $2,000/oz. The broad consensus is that with interest rates giving negative real returns, i.e. lower than inflation, the price of gold will rise. As this article was being written the gold price was  USD$1,786/oz.

The demand for gold is expected to grow by 31%, as industrial demand rises and pent-up demand is unleashed from events such as weddings that were postponed because of the pandemic.

Physical investment is predicted to spike by 31% an 8-year high as positive price expectations and economic uncertainty continue.

With three months left to go at the time the research note was written and gold then trading at USD $1,800/oz, the report predicted that this year’s average price would exceed the average price in 2020.

Gold as an inflation hedge

Although gold is often seen as an inflation hedge, the relationship between the two is more complex. Courtiers’ research note cites The World Gold Council (WGC) as stating that gold can be an effective inflation hedge. However, this comes with the proviso that historically this has only been when inflation was higher than 3%, when the gold price rose by 15% a year on average. However, statistical analysis carried out by James Timpson, Deputy Fund Manager at Courtiers, indicates that between 2007 and 2017 the correlation between UK and US inflation and the price of gold was weak.

The price of gold is currently around 7% below its price of 12 months’ ago. While that isn’t a million miles away from the Metals Focus and the World Bank estimates, predicting the price of any class of asset or commodity can never be an exact science. What this research note from the Courtiers Investment Team illustrates is that the gold price is determined by the complex interplay of many different factors, and that some of the widely-held beliefs about gold are not necessarily always true.