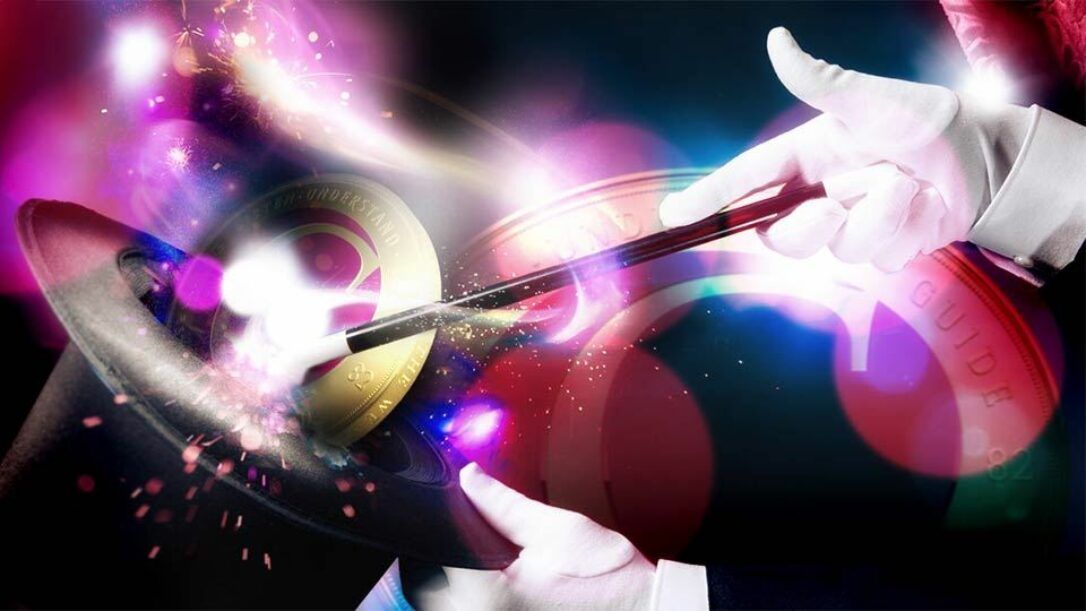 Politics has been a bit ‘Game of Thrones’ recently and somehow in amongst all the backstabbing, treachery and shenanigans we’ve ended up with a new Pensions Minister, announced by Theresa May to, appropriately, zero fanfare. His name is Richard Harrington and, in a piece he recently wrote in the industry press, one particular comment he made stood out:

Surely this can’t be right, can it? Well Mr Harrington is spot on, subject to an annual return north of 7% being achievable. Astonishing indeed, and what a simple message to tell your children and grandchildren. What a simple message for a boss to explain to his new and fresh-faced 20-something employee.

It all boils down to the compounding effect of investment growth over time. An investment of £100, growing at 5% per annum will be worth £105 at the end of year one, then £110.25 at the end of year two as both the original sum, plus the growth from year one, get rolled up by 5%. What many seem to struggle with is the incredible effect this can have over very long periods of time, such as the period of time in which most people save for retirement. That’s when compounding really becomes your friend.

For compounding to work, of course, growth on underlying investments is necessary and that’s where regular advice can bear dividends. There are certainly plenty of people with money languishing in funds which creep up at glacial pace. For these unfortunates, the compounding effect is negligible. Get your money working for you while it is locked away, remembering of course that investments can go down as well as up.

A fact we can change

Mr Harrington hit another nail on the head in his comment. If pensions are to be truly successful we need better education. After more than a decade meeting all kinds of people, from fresh-from-university office juniors to CEOs of large multinational companies, 99% of them begin these meetings with the exact same sentiment; ‘I’m afraid I know nothing about pensions.’

Surely in this age of information overload it’s time people understood pensions properly and simple, yet stark, messages like Mr Harrington’s can really help change behaviour. All the while pensions are seen as some distant, unfathomable, almost hypothetical monster, people will never actively engage. Sure, millions of employees are being enrolled into workplace pensions now as a result of recent reforms but that doesn’t mean their understanding is any better than it was a decade ago. We’ve dealt with the problem of inflexibility so let’s now turn attention to the problem of complexity.

I dream of a better world, a world where we are free and pensions are universally understood, then I can retire. Something tells me it won’t be happening any time soon (but with the benefits of compounding at least I’ll be able to afford to when it does).

For now, the message to the budding generation in workforces up and down the land is simple – save early, retire richer. With the right employee benefit structure in place and with expert guidance on hand, who better to deliver this message than employers?