Rolling With The Pension Punches 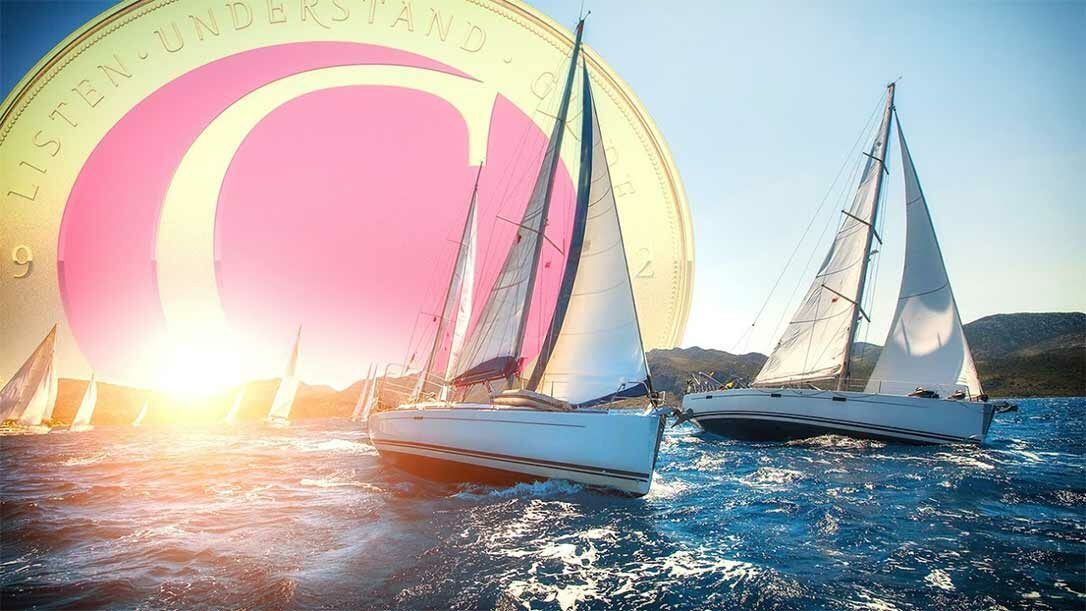 “I can’t change the direction of the wind, but I can adjust my sails…”

If a week is a long time in politics, two months feels like a lifetime.

In October I wrote about the various restrictions that could apply to your pension contributions, specifically the Annual Allowance, the Money Purchase Annual Allowance and the Tapered Annual Allowance. I should know better than to write about pensions just before big speeches by the Chancellor. Needless to say, things are set to change again.

I watched the Autumn Statement through my fingers, nervous as ever that any number of objectionable pension-related rabbits could be pulled out of Mr Hammond’s hat. Thankfully pensions only came up three times; once to announce a ban on pension cold calling, once to confirm that (quelle surprise) the State Pension triple lock is in the cross-hairs and, finally, to announce a review of the Money Purchase Annual Allowance. Nobody but ambulance-chasers will mourn the passing of pension cold calling, whilst the review of the State Pension triple lock is too embryonic to pass meaningful comment, so it is the review of the Money Purchase Annual Allowance (MPAA) that’s the focus for today.

If you’ve already forgotten what the MPAA is, fret not – you’re in good company. The day after the Autumn Statement even the Daily Telegraph’s Money section got it embarrassingly wrong, incorrectly stating that the reduced allowance would apply to all pension savers (at least those in money purchase schemes). The MPAA, unlike the regular Annual Allowance, only applies to people who have flexibly accessed their pension funds since 2015. For everyone else, the normal Annual Allowance of £40,000 still applies. I can see why the Telegraph journalist got confused – the name is ambiguous at best.

In his speech, Mr Hammond announced that there would be a consultation on whether the MPAA should be reduced from £10,000 to £4,000 with effect from 6 April 2017. If the proposal goes ahead it would mean that people who have accessed their pensions via the new flexibility rules would only be allowed to make further contributions of £4,000 a year to money purchase pensions. I wanted to be indignant at this but I am struggling, mostly because I think it is entirely reasonable. The MPAA was introduced to stop people recycling pension money for the sole purpose of avoiding tax. You earn money, you pay it into a pension, you take the money out again with 25% tax-free then you do the same again the next year, and the year after, and the year after. In this manner you can reduce your income tax bill by 25% throughout your working life. Neat, but unacceptable to HM Revenue & Customs (HMRC) of course. The current MPAA still allows you to recycle £10,000 a year, which could save each tax-payer up to £2,500 (notwithstanding any fees that might be associated with this exercise).

Reading the Consultation Document it is clear that HMRC still feels there’s too much room for abuse. Only 3% of people aged 55 or over pay in more than £4,000 into a pension each year and the current MPAA limit of £10,000 is 3 or 5 times higher than the median contribution for men and women respectively. It’s hard to disagree, therefore, that £10,000 is probably too generous. The Consultation Document asks two questions; 1) whether a reduction to £4,000 would harm the automatic enrolment initiative and 2) whether any particular group would be disproportionately impacted? I can’t see there being much objection on either count so I believe this change will get pushed though. The consultation closes on 15 February 2017 with a view to a decision being announced in the Spring Budget. The timing is quite tight but I would always favour a short consultation over no consultation. Let’s thank heavens for small mercies.

My only lingering worry is that the Treasury has again highlighted the fact that, of the £48bn tax relief handed out to pension members in 2014 and 2015, two thirds went to higher and additional rate tax payers. This imbalance has always been an HMRC bugbear. Before the Budget I commented that there might be some moves to redress the balance in favour of basic rate tax payers and, whilst nothing was announced in November, I really do feel that the writing’s on the wall. Will we see corrective legislation in 2017? I doubt even Philip Hammond knows the answer to that one yet. In the meantime, keep calm and carry on.