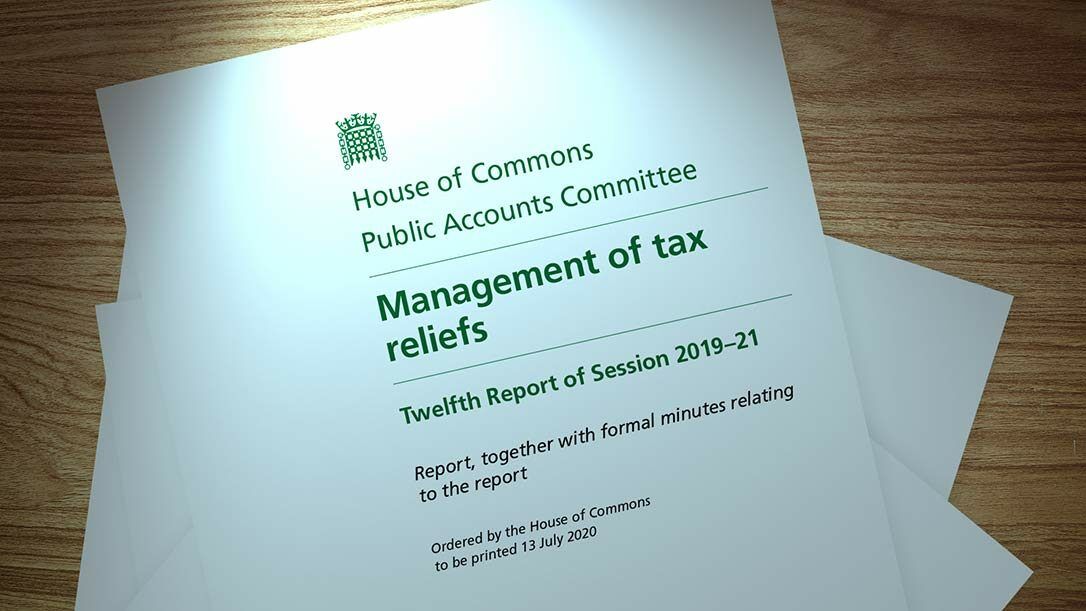 A ‘call for evidence’ consultation, recently issued by the government, addresses some key issues highlighted in my last article on pensions tax relief and puts forward four possible remedies. I’m pleased to see this finally happening and equally pleased to say that we’re well ahead of the curve, having solved the conundrum for our clients five years ago…

What to learn from this article:

The government’s system of incentives to encourage pension saving has been floundering since 1988. As a result, over 1.5 million workers are missing out on valuable tax relief.

This growing problem finally manifested last July in a damning report on the Management of tax relief from the House of Commons Public Accounts Committee.

The government’s response was to issue a ‘call for evidence’ consultation outlining four potential remedies, set out below.

We considered this very issue five years ago and devised a neat solution that has meant no member of Courtiers pensions has to suffer the loss of tax relief.

If you’re a non-taxpayer in a workplace pension, find out which method it uses for tax relief immediately. If you are missing out, it could have a profound impact on your retirement.

If you put money into a pension, the basic principle is that you get to defer your tax liability until retirement.

For any money you pay into your pension as:

…you are entitled to tax relief at:

If you’re in a murky category somewhere in the middle you’re entitled to 60% relief (a topic for another day).

How do you calculate tax relief for a non-taxpayer paying into a pension? Here’s where things get tricky because the answer depends entirely on the type of pension you’re in, rather than your tax status. This clearly isn’t right but people don’t object because so few are aware of the difference. Such is the complexity of our wonderful pension system.

Before 1988, only employers or the State could set up and provide pensions. If you were in a workplace pension and made a personal contribution, your employer would divert the money from your pay before tax and send it straight to the pension provider. This system is known, somewhat counterintuitively, as net pay (even though the contribution comes from your gross pay). Remember the term – it is important for the rest of the story.

So far, so good, but in 1988 things turned on their heads with the introduction of personal pensions.

As the name suggests, personal pensions did not need to be set up by employers or the State and so contributions could be paid directly by individuals, rather than through payrolls.

Consequently, a new system of tax relief had to be introduced, as contributions could come from already-taxed pay. This new system adopted the equally confusing name relief at source (or RAS).

Under RAS, pension contributions are assumed to come from already-taxed income. They’re paid net and the pension provider reclaims income tax at the basic rate of 20%. Since approximately 83% of workers are basic rate tax payers, RAS works well for the majority of people. If your marginal tax rate is higher than 20%, you can reclaim the extra, although it is surprising how many people fail to do so.

You end up with £100 in the pension and, for basic rate taxpayers, that would be the end of it. Higher and additional rate taxpayers would need to claim the additional tax relief from HMRC usually via the annual tax return.

So what happens if you earn less than the Personal Allowance (£12,500 in the 2020/21 tax year) and therefore pay no tax in the first place? What tax relief do you receive on your pension contributions? It depends what type of pension you are in:

Your £100 contribution is deducted from your pre-tax pay. Because you would not have paid tax on this even if you’d taken it as salary, you are no better off having paid this money into your pension. In fact, you could be worse off as the money could be taxed when you withdraw it, depending on your income tax position in retirement.

If you pay the same £100 into a RAS pension as a non-taxpayer, the pension company can still reclaim the 20% tax relief for you. It is a weird little quirk (administrative simplification) of the system and a rare example of HMRC choosing the easy option over additional tax revenue.

The result? Pay in just £80 and HMRC will credit you the £20, just like if you were a basic rate taxpayer. You’ll still have the same £100 in your pension as the net pay pension member, but your contribution will have only cost you £80.

The consultation and the 1.5 million affected

According to the government’s consultation, 1.5 million non-taxpayers are enrolled in net pay pension schemes and are missing out on this valuable pension boost. It is also worth noting that of the 1.5 million people identified, a disproportionately high number are women. Something clearly needs to be done, but what?

The consultation also makes clear that it is not seeking to change the basic principle that people should broadly receive tax relief in keeping with their highest marginal tax rate – good news for those fearing a switch to a flat-rate relief system as outlined in my previous piece.

Whilst keen to hear more, there are four possible remedies currently on the table, all with their own pros and cons.

The first proposal is that members of net pay arrangements could get a cash boost from HMRC to put them into the same position as members of RAS pensions. Using my example above, this would be a £20 lump sum for every £100 contributed.

Whilst this seems like a simple solution, it is anything but and would require pension providers to submit vast quantities of new data to HMRC. It might also require employees to sign new contracts with their employers and HMRC itself would have to create an entirely new tax process with millions of additional transactions each year. Members would also have to claim the tax back as HMRC would not have a mechanism for automatic direct credits.

Never say never, but I can’t see this one gaining much traction.

Only HMRC could come up with this idea. Rather than bringing the net pay people up to the level of the RAS people, this proposal advocates removing the tax relief from the RAS instead.

There’s an argument to say that, economically, this is the right approach as it restores the direct link between the tax relief granted and the tax otherwise payable. However, not even HMRC is callous enough to take money from the lowest income workers in our society simply because they choose to set money aside for retirement whilst giving relief at 60% to higher earners.

We’ll put this into the ‘Baldrick’ pile of cunning plans.

Remedy 3 – switch everyone to RAS

This approach could work, were it not for the massive, possibly insurmountably, administrative burden it would put on all pensions currently operating the net pay system. In addition, it would mean higher earners would have to apply for any additional tax relief due and, again, employees might have to have new contracts.

There is a suggestion that all new schemes could be forced to set up on the RAS basis but that would not solve the legacy issue, especially when you consider that RAS has been the default since 2006.

This won’t be accepted by the industry so I cannot see the government being able to enforce it.

The consultation suggests that this approach would still be administratively complex and would likely only be taken up by the largest employers and those with high number of employees earning below the Personal Allowance. There would also be a practical issue of how to determine which scheme employees should enter and when. The government is seeking input from pension provers as to the likely cost of such an arrangement.

Regardless of cost, I also cannot see employers being willing to operate two pensions side by side if they are the ones responsible for administering them and ensuring the right people are in the right schemes.

When we launched the Courtiers workplace pension back in 2015, we thought long and hard about this very issue and devised our own approach, which has been working very well ever since.

The Courtiers Group SIPP operates on the basis of RAS but we also allow employees to use salary exchange. Salary exchange means that employee contributions are effectively treated as if they were paid via the net pay system, but with an additional National Insurance saving that the employee can either have as extra take-home pay or an extra boost to the pension. Salary exchange is the default position, but we recommend those with income below the Personal Allowance revert to the RAS basis.

Ours is an elegant solution that solves all of the problems identified above, but with the added advantage that employees and employers benefit from National Insurance savings, all within a single pension.

Who says you can’t have your cake and eat it?

The consultation closes on 13 October 2020. We’ll share our approach and, with any luck, it’ll help the 1.5 million workers currently missing out.