Summary of the August 2016 Inflation Report 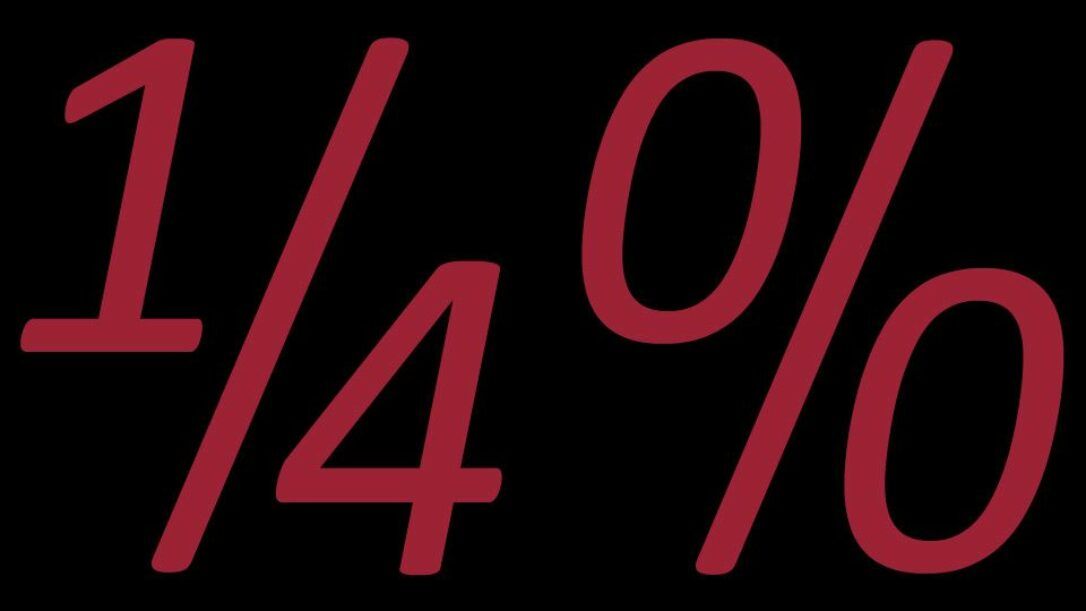 The day the UK inflation report is released is normally hyped in the market as “Super Thursday”. Yesterday was super-super Thursday! The Governor of the Bank of England, Mark Carney, unveiled new measures to help the country navigate through “this period of heightened uncertainty” following the decision to leave the European Union.

The reduction in the Bank Rate means we are at a new record low:

The Bank of England Base Rate The rate that the UK government can borrow over 10 years also fell to a record low: The new Term Funding Scheme will allow UK banks and building societies to borrow up to £100 billion over the next year, and covers all types of lending. It is designed to ensure lenders have access to ample money at the new low rate so that they can pass this on to borrowers. As the Bank of Englad (BoE) continually monitors banks’ operations, UK lenders will have no excuse for failing to pass on the benefits of cheaper money.

The new corporate bond buying programme is authorised to purchase £10 billion of investment grade corporate bonds and is set to last 18 months, commencing mid-September. This programme aims to directly support the real economy by easing the financial conditions for companies that make a material contribution to UK domestic activity.

Through the additional buying of gilts, the BOE will enable sellers to invest their cash in other risky assets, thereby easing financial conditions and providing additional stimulus directly.

In the press conference yesterday, Governor Carney was asked what the Bank expects savers to do as their purchasing power is eroded daily in this era of even lower interest rates. Carney commented that they fully recognise that low interest rates puts savers in a difficult position, but the core responsibility of the BOE is to maintain inflation and to keep unemployment low. With a forecast of a further 250,000 job losses, the BoE had to trade-off savers’ happiness for economic stability.

Carney was asked multiple times if we were heading towards negative interest rates. He made it very clear that he is not a fan and that the Bank had other options to provide further stimulus if necessary; they could further lower the Bank Rate without going negative, they could increase the size of the new Term Funding Scheme, or they could expand the scale or variety of assets that they are willing to buy.

The Governor was also asked about where house prices are going. The Bank forecasts a small decline over the next year, after which prices will pick up in line with average incomes.

Overall, the Governor noted that the UK is facing a large structural shock post the vote on Brexit. Growth forecasts have been cut and the BoE expects to see further job cuts. Uncertainty will be high and there has been a negative impact on investment intentions, business activity and the housing market.

By acting early and comprehensively, the Monetary Policy Committee at the BoE hopes to reduce uncertainty, bolster confidence, blunt the slowdown, and support the necessary adjustments in the UK economy. The Bank promises to continue to stand ready to take whatever action is needed to achieve its objectives for monetary and financial stability as the UK adjusts to new realities, and moves forward to seize new opportunities outside the EU.

We concur with the Bank and see the UK facing many challenges as it navigates its way out of the European Union. The outlook for savers who like cash is very dim. More and more individuals and institutions are likely to be pushed into assets that are above their risk mandates, and this will further inflate the prices of risky assets. We will be monitoring the situation very closely and adjusting portfolios as necessary.