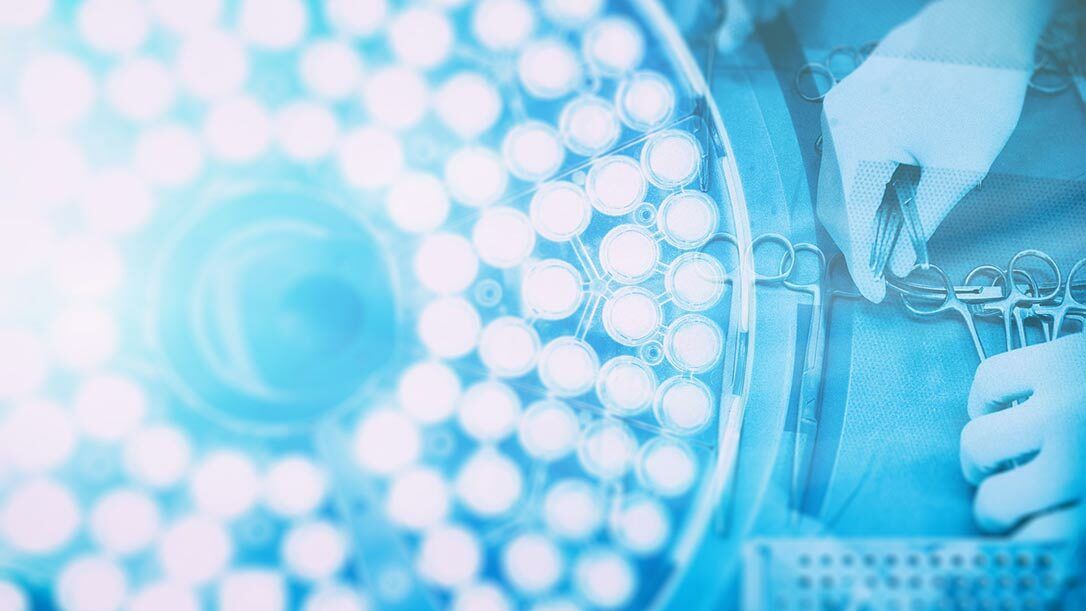 The Tapered Annual Allowance (TAA) is malignant in its nature. Back in May, we highlighted a sheer lack of sense in the initiative and its impact, specifically among GPs suffering the consequences. Now it’s hitting front pages of the media as the TAA puts further pressure on the NHS.

While the TAA is what some might call a ‘nice-to-have’ problem, whereby individuals with a taxable income and pension contributions over £150,000 will have their pension annual allowance for that tax year restricted, its impact is hitting beyond higher earners.

People are affected regardless of income

Anyone on a waiting list for medical treatment may now be indirectly suffering from the TAA as senior NHS workers cut hours to reduce negative impact on their own lives.

While senior NHS workers are focused on cutting hours to save themselves huge tax bills, patients and communities are at greater risk of a decline in quality of life. Minimum wage earners are unable to return to work as soon as possible. Retirees are unable to live life to the maximum due to ill health. The NHS is under enough pressure and the TAA isn’t helping anyone.

Pity here is a double-edged sword

The key message in the media right now is “waiting lists surge” because senior NHS workers are reducing working hours to avoid having to pay more tax. This fits hand in glove with our previous point that the TAA is sending doctors home early. Who could blame them? Who in their right mind would endure more stress to pay more tax?

Why is the NHS hit so much harder?

Actually it isn’t. Any organisation with long-standing, well paid employees who contribute to a pension scheme could be similarly affected, even more so if they have an open final salary pension scheme. The fact is few organisations are as emotive and headline-grabbing as the NHS given the direct influence it has on our daily lives. Who cares if architects, programmers, management consultants or car salesmen are restricting their hours? They contribute to the wider economic good of our nation, so perhaps we all should.

Will it ever get better?

Since it’s hit the front pages, this issue among senior NHS workers might soon be addressed. The solution, however, will likely be a simple temporary fix – a bandage on a wound to prevent it getting worse. Let’s see what happens next and what follows long-term, but there is no similar sticking-plaster proposed for all the non-NHS folk stuck in a similar predicament.

For a more in-depth understanding of the tapered annual allowance, please speak to your adviser or contact us.