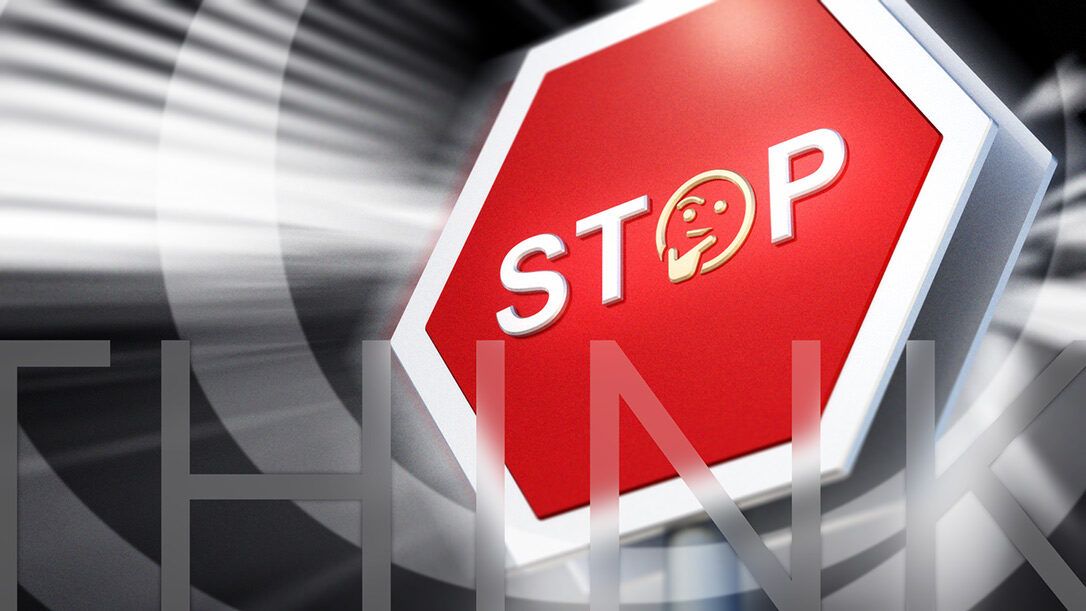 Courtiers clients contact their Advisers on all matter of things. This includes when they have concerns about the legitimacy of organisations that contact them, says Paul Kemsley, Senior Private Client Adviser.

Paul explains, “We’ve had a number of instances in which clients have told us they’ve been contacted by people purporting to be from certain organisations, when it turned out that they weren’t who they said they were.”

Paul adds that Courtiers also receives emails that appear to be from legitimate organisations, but which, as a result of Courtiers’ robust internal controls get picked up and identified as scams.

Last month, HMRC, one of the organisations used by fraudsters as cover to steal personal information and ultimately money from the public, issued a warning to the 2.1 million people receiving tax credits. It informed them that they could be susceptible to criminals, who imitate government messages to make them look authentic. This was just the latest of the many scams that HMRC identifies on a regular basis.

In another scam, people are contacted through an automated phone call, which informs them that HMRC is filing a lawsuit against them and to press 1 to speak to a caseworker to make payment.

Action Fraud warned of hundreds of cases, where people were told they owe HMRC taxes and they must make payment via iTunes Vouchers. These were attractive to fraudsters because they were easily redeemed and sold on.

Fraudsters have also been taking advantage of the pandemic. The Metropolitan Police warned of a false message designed to steal people’s bank account details that said; ‘As part of the NHS promise to battle the COV-19 virus, HMRC has issued a payment of £258 as a goodwill payment’.

Fraudsters contact people in a variety of ways, particularly through telephone calls, texting or emailing, as well as via social media.

The intention is often to get people to reveal details of their bank account, credit cards or to obtain other personal information

Example of a phishing email 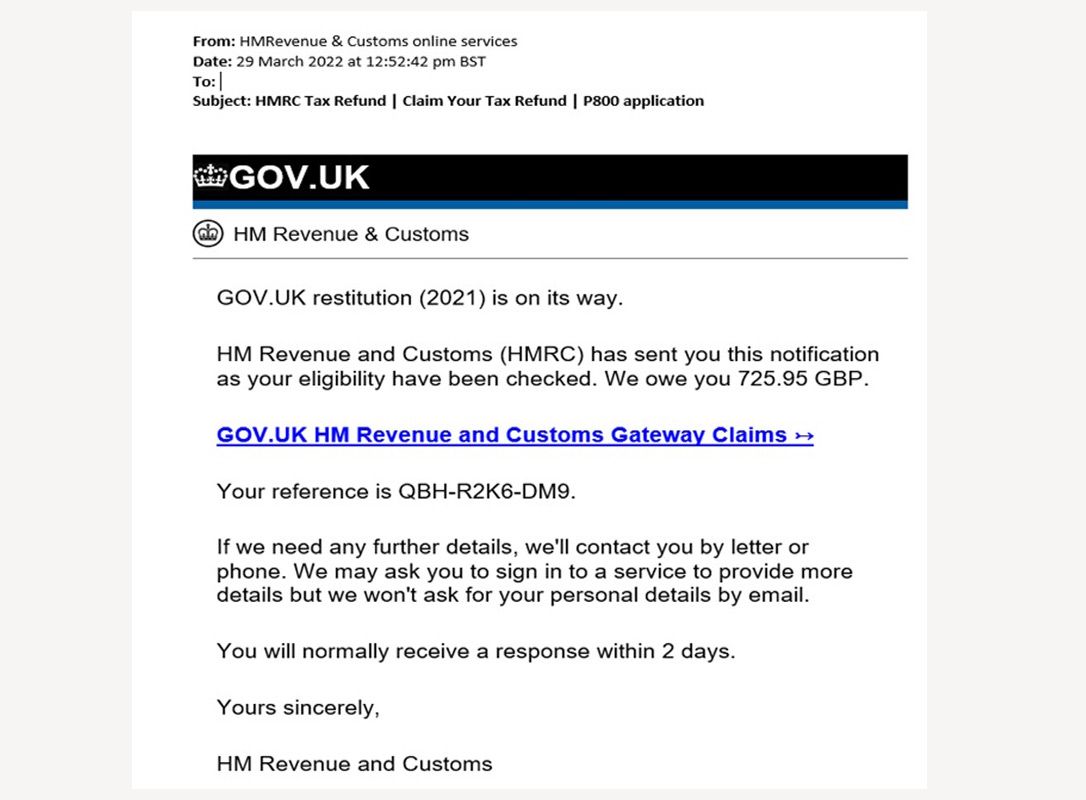 Example of a bogus tax refund 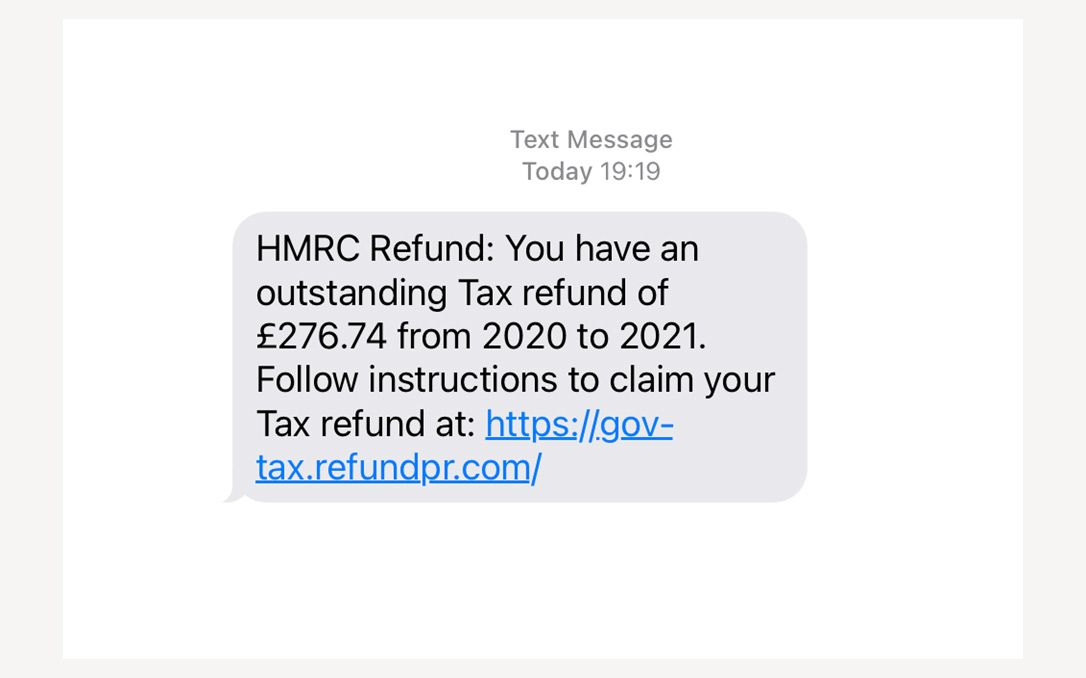 It pays to be vigilant

Although fraudsters can be convincing, they often exhibit tell-tale signs that reveal that they are not who they seem. HMRC suggests when contacted, people should run through a checklist that will help them identify potential scammers and keep their personal information and finances safe.

So, what sort of things should set the alarm bells ringing?

What should you do if you are suspicious?

HMRC will also never ask you to click on a link or submit your bank details online. If you are genuinely owed a tax rebate, you will be asked to log on to your online tax account.

To ensure you receive only genuine information, use the free HMRC app or the official HMRC website. Official government websites should always have ‘.gov.uk’ at the end of their address.