TEE Off; 24 Hours in Politics 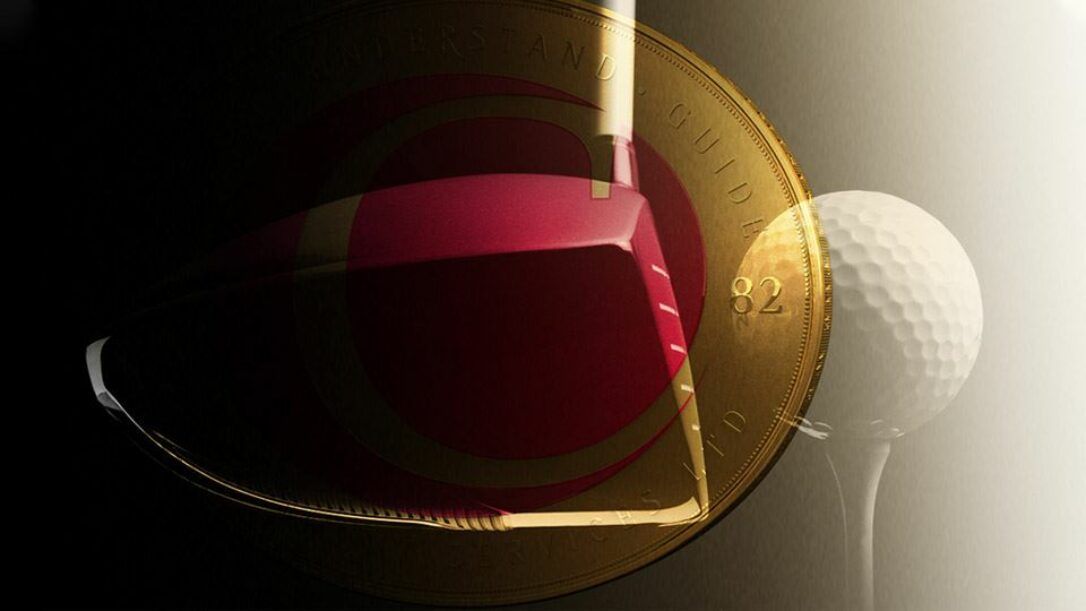 Last Friday’s Telegraph screamed ‘Millions of middle-class savers could lose out under radical pensions shake up’, predicting a switch to ISA-style pensions in the coming Budget. Less than 24 hours later and they’re shouting that the plans have been dropped. The truth is they don’t really know what’s going to fall out of the Chancellor’s mouth on 16th March (there’s a chance the man himself doesn’t either). It’s a blessing the original Telegraph article wasn’t right because ISA-style pensions would have been a disaster.

Think of pensions as deferred income. The current deal is that, if you contribute into a pension, you don’t pay tax on that money when you earn it but instead pay tax when you spend it in retirement. You also get tax-free growth while it is waiting to be spent and, at retirement, you can take 25% tax-free. It is a super-efficient way to save for retirement and the only real trade-off is the inability to get your hands on your money before you hit 55. No big deal.

If we’d moved to an ISA-style pension, the tax position would have flipped. You’d be taxed on the money when it is earned but you wouldn’t pay tax while it is invested nor when you spend it at retirement. In other words, we’d move from Exempt-Exempt-Taxed (EET) to Taxed-Exempt-Exempt (TEE).

It is inconceivable that ISA-style pensions would have been as financially attractive as the current system since the sole aim of any such change would have been to reduce government spending. Osborne can talk all he likes about retargeting of incentives but the public isn’t that naive. We know that there is a large hole in the books and pension tax relief is a huge drain on government finances.

The immediate effects of such a change would have caused us great concern, much of it stemming from the fact that a shift to ISA-style pensions would open the door to the possibility of Taxed-Exempt-Taxed whereby money is taxed as it goes into the pension and is taxed again as it comes out. By giving up our only bargaining chip, pensions might eventually have been taxed into oblivion (would you trust decades of future politicians not to mount further pensions raids?).

If ISA-style pensions had arisen, perhaps we’d have had a glorious period for the next 80 to 100 years whereby money that we’ve already built up in our pensions, tax-free, is suddenly accessible tax-free too. We could have been the Exempt-Exempt-Exempt generation! Wishful thinking perhaps. We’d no doubt have seen some massively over-engineered and complex anti-avoidance legislation that would’ve left us all scratching our heads for decades to come.

Over the last few years pensions have enjoyed some really positive changes and there are plenty of other fiscal levers that Mr Osborne could pull to cut costs, so it’s a relief that common sense (rather than Commons sense) appears to have prevailed. We do, however, sense that this is a stay of execution rather than an acquittal and some nasty surprises might yet appear after the EU referendum.

Whatever happens, expect some pension changes to be announced on 16 March and, as ever, we’ll be here to guide you through it.

Tax treatment depends on individual circumstances and is subject to change.