The Last UK Tax Year is History (as is the Next) 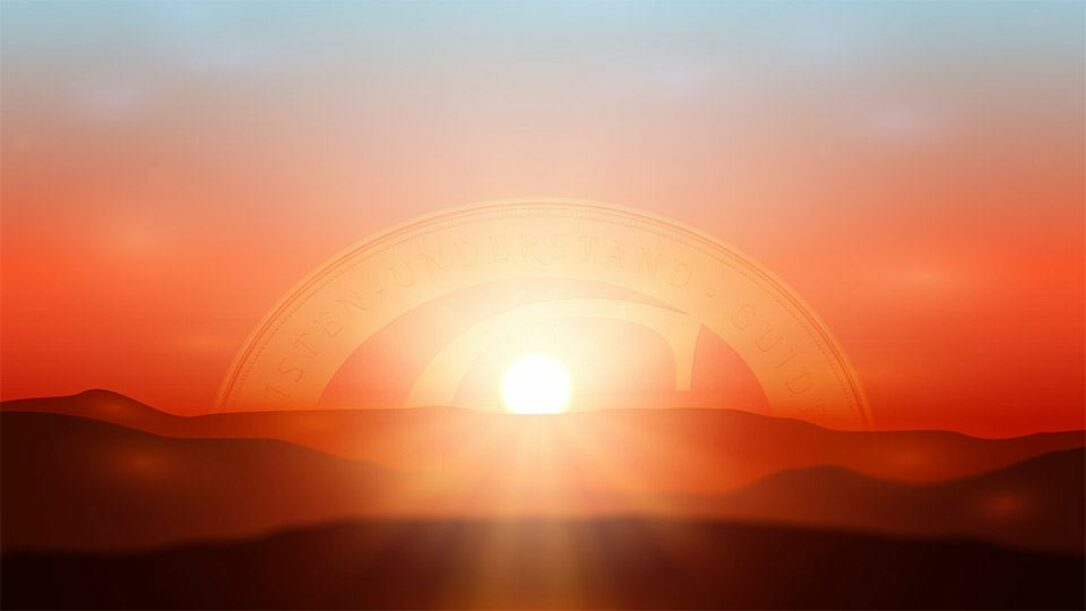 “Evolution is a Tinkerer”
François Jacob

As the annual tax scramble reached its climax yesterday and with all affairs put to bed, one could reasonably rest on the thought; ‘Why now? Why 6th April?’ Many countries sensibly set the date of 1st January for their new tax year and, amongst all the major developed economies, the UK is the only one that doesn’t. Here’s why…

Jump back to 1582 and Pope Gregory XIII called for change, from the Julian calendar (named after Julius Caesar) to the modestly named “Gregorian calendar”. The Julian calendar consisted of eleven months of 30/31 days and February with just 28/29. Sounds familiar to us now and worked fine for the preceding millennium and a half or so.

The problem with the Julian calendar was its difference to the Solar calendar (based on the time it takes Earth to travel round the Sun) by around eleven and a half minutes each year. By the time the Gregorian calendar was introduced, the ongoing discrepancy had left the Julian calendar 10 days out. In 1582, the vast majority of Europe adopted the Gregorian calendar and while this could have solved the problem, England stubbornly ignored the Pope’s decree and retained the Julian calendar (this was very much England pre-dating the act of the Union which would not be passed until 1707). For the next 170 years there was a difference of at least 10 days between most calendars in Europe and England’s calendar, putting England out of step with the rest of Europe(!). By 1752, England, by then the United Kingdom, was 11 days out.

During this time, the four main Christian religious holidays in the UK (including Christmas Day) had been designated as ‘quarter days’ on which debts and accounts had to be settled and rents for land and property were due to be paid. The first of these fell on ‘Lady Day’, 25th March, and was not only used as New Year’s Day but also marked the first day of the tax year.

In 1752, the UK finally accepted it would have to synchronise with the majority. Aligning with Europe meant moving New Year’s Day to 1st January and dropping 11 days from its own calendar. September 1752 was a strange year to be alive as 2nd September was immediately followed by 14th September. Aside from the few born between 3rd and 13th who opted to remain young for another year (there must have been some), the British people promptly took to the streets to express unhappiness at being robbed of 11 days of their lives. They were also furious that their taxes were not being similarly adjusted and were instead being asked to pay for a full year, despite the fact that the year had only been 354 days long.

In a move of which today’s HMRC would no doubt be proud, the Treasury of the day was so concerned that there should be no loss of tax revenue (and also no bowing to the will of the people), it was decided that the tax year should remain at 365 days. And so, the beginning of the following tax year was moved from 25th March to 5th April.

Everyone seemed happy up to a point, and that point came in 1800 when the Treasury decided that there would be another day of lost revenue, as the century end would have been a leap year under the old Julian calendar but not under the new Gregorian calendar (those pesky leap years again).

It was therefore decreed that 1800 would be designated a leap year for tax purposes only (i.e. not for the calendar year) and so the tax year start was moved forward by a single day, to 6th April.

Mercifully in 1900, 318 years after Pope Gregory VIII’s bold move to what became the most widely used calendar in the world, this practice was dropped and so, here we are; the new tax year starts today. Did you sort out your ISA?