The year ahead, Amazon, assets and interest rates 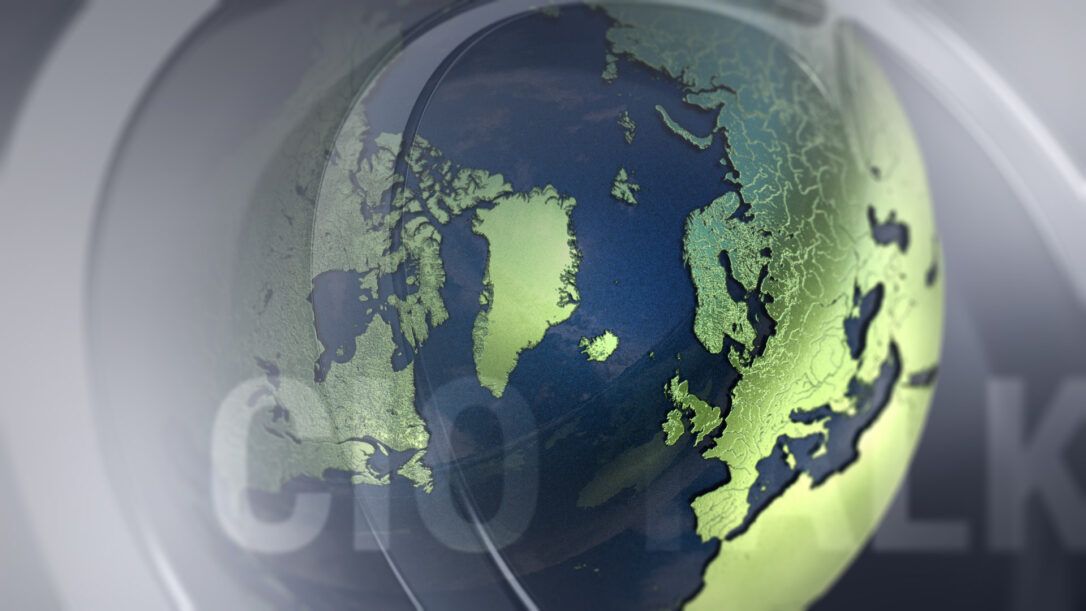 Amazon, Facebook and Alphabet are some of the world’s largest companies. But while they may have valuations bigger than many countries, as Gary explains in his latest interview they are not ones in which Courtiers is likely to invest. As he puts it succinctly, with multiples (price/earnings ratios) in the region of 35, it takes “35 years for an investor to get their money back”.

For Gary and for the Courtiers Investment Team, multiples at this level simply do not add up. And they certainly don’t fit in with Courtiers’ long-standing investment strategy. As those who have heard Gary before or seen some of the commentaries on the website will know, Courtiers is a value investor. And on the basis of what Gary goes on to say here, that’s something that is simply not going to change. In fact, despite “a few ups and downs this year,” it’s not even on the agenda.

“We are just making sure we have got the right assets in place that can do well for our clients in the long term, and if there is a wobble that they recover as they did in the autumn of 2020,” says Gary, expounding Courtiers’ philosophy.

Certainly, the argument, why invest in companies whose multiples are at such exalted levels, when there are plenty of other great companies out there that won’t cost the proverbial arm and a leg?  – is a compelling one.

So following Gary’s line of argument further that it is better to focus on companies “that you can get a lot cheaper”, and “where you can just have a modest improvement and do extremely well”, does he have any particular companies that come to mind?  Well, yes, there are several.

The first is New River, a property company, identified by Courtiers Analyst Matt Parker. Now as we all know, property in the UK has been through a torrid time, “pretty much bombed out on the commercial side”, according to Gary. But now, with the residential side “picking up strongly in the past couple of quarters”, a corner may have been turned. “If you are prepared to go looking you could still find some decent assets” says Gary. New River seems to fit the bill, making over 60% returns in pretty short time since it was acquired, the stock proving “to be a real winner”.

ITV is another company the Courtiers Investment Team likes. Bearing in mind it’s a media business that is not dissimilar to the Big 5 (Facebook, Alphabet, Microsoft, Apple and Netflix) and should benefit from riding the wave of ever growing media content consumption, Gary’s opinion is “it could do well.” What’s not to like? Especially when it is trading “on a significantly lower multiple”.

Having experienced interest rates of 10% when he purchased his first house way back in 1981, when they were the chosen tool of policy makers to dampen then economic enemy number one – inflation, Gary has a long memory when it comes to the cost of money.

“I don’t think there will ever be a better time to borrow. I don’t think it will ever get cheaper than this,” he says without equivocation. Predicting some sort of “return to normality” with interest rates of between 2% and 4%, a fixed rate mortgage is the sensible option, he suggests. “Certainly it’s good for budgeting, and you haven’t got to sit there as a new homeowner mortgaged up to the eyeballs wondering if rates are going to go up.”  Be it stocks or mortgage interest rates, it seems value is never far from Gary’s heart.