True or false? Zoom is worth more than all the US airlines combined 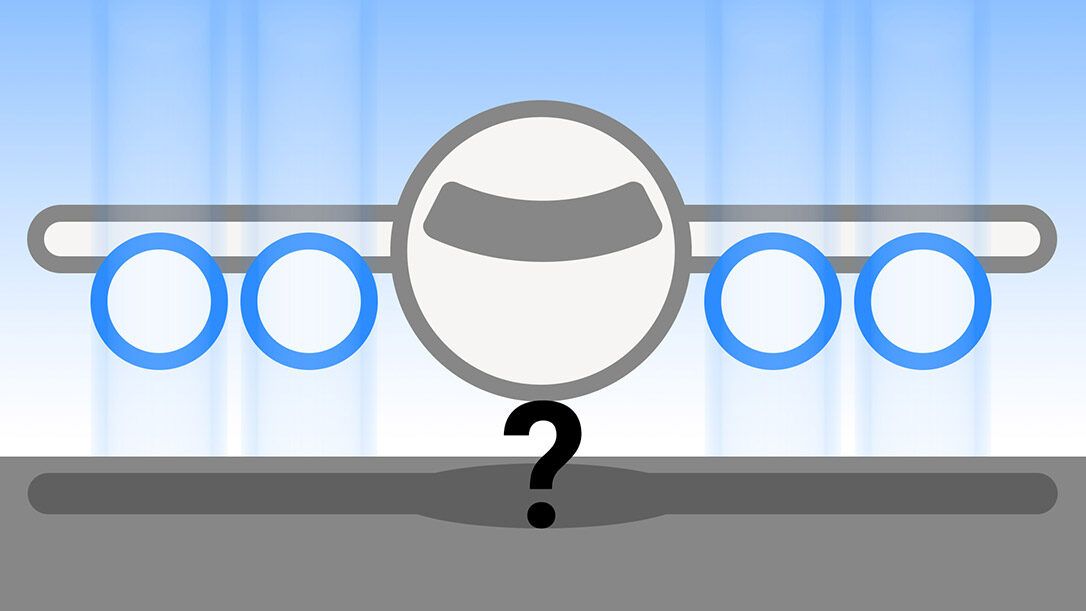 Every couple of weeks we do a family quiz using Zoom, with each family group compiling 10 questions. At our last remote gathering, my Dad asked, “True or false? Zoom is worth more than all the US airlines combined”. My youngest sister and I (and she works for an airline) both got it wrong.

Neither of us could believe that the US airlines, with all their substantial physical assets (planes), could be worth less than a video communication start-up which has risen from nowhere and been globally derided for security flaws.

Well, the answer is true. Zoom is worth more than all the US airlines combined. Or at least it was on the day Dad asked the question (Sunday 17th May).

Lesson learned: read the headline news on Bloomberg before quizzing with my Dad!

There are five airlines in the S&P 500 (the largest 500 companies listed in the US):

Their market capitalisation on 15th May (the last trading day before THAT question) was $39.1 billion. Zoom’s market cap on that same day was $40.7 billion, its highest ever. So no point for my family in the quiz, but it got me thinking…… Zoom’s market cap topped the airlines on a single day. 15th May Otherwise, the gap has been reasonably wide. If we track back further, the difference in market capitalisations was vast. On 21st February, the day the FTSE 100 had its first large Covid-19 related slump, the market cap of the airlines was $107 billion and Zoom was “only” $28 billion.

The fall in the value of the airlines has been dramatic. The largest US airline, Southwest Airlines, fell 58% between 21st February and 15th May. IAG, the London listed company which owns British Airways, dropped 73% over the same period. It has been a difficult time to be an airline, with severely reduced passenger numbers and many countries with closed borders. But airlines still have assets (planes and more) and these have a value. Some airlines have more cash on their balance sheets than others and there have been some high profile problems, even before this health crisis. But those that survive will be keen to be back in the air and there will be no shortage of people looking to travel following this period of lock down.

The rise of Zoom has been quite extraordinary. Even its CEO was taken by surprise. In an interview last month he is quoted as saying, “I never thought that overnight the whole world would be using Zoom, unfortunately, we did not prepare well, mentally and strategy-wise.” Zoom was originally an enterprise communications company but its application is now being used by businesses, governments, families and friends. It had 10 million meeting participants per day in December. Now it is more than 300 million and its share price has rocketed. But its competitors have a relatively low barrier to entry and some habits may revert after we return to normal, however new that normal is. Some of its assets are harder to quantify – software copyright assets, for example. Zoom has a long way to go to establish itself as a permanent part of our lives.

Our view is that some airlines are incredibly good value. Following a detailed analysis of the IAG balance sheet we added to our position in mid-March and have benefited from the recent recovery in its share price.  We have not invested in Zoom.

The moral of this story? Companies with assets may still have value that doesn’t exist in other companies but it isn’t always reflected in the share price. This is why we have recently spent a lot of time analysing companies that have seen their share prices plummet. Hopefully, some of our purchases will fly.