What does the future hold for our pensions? 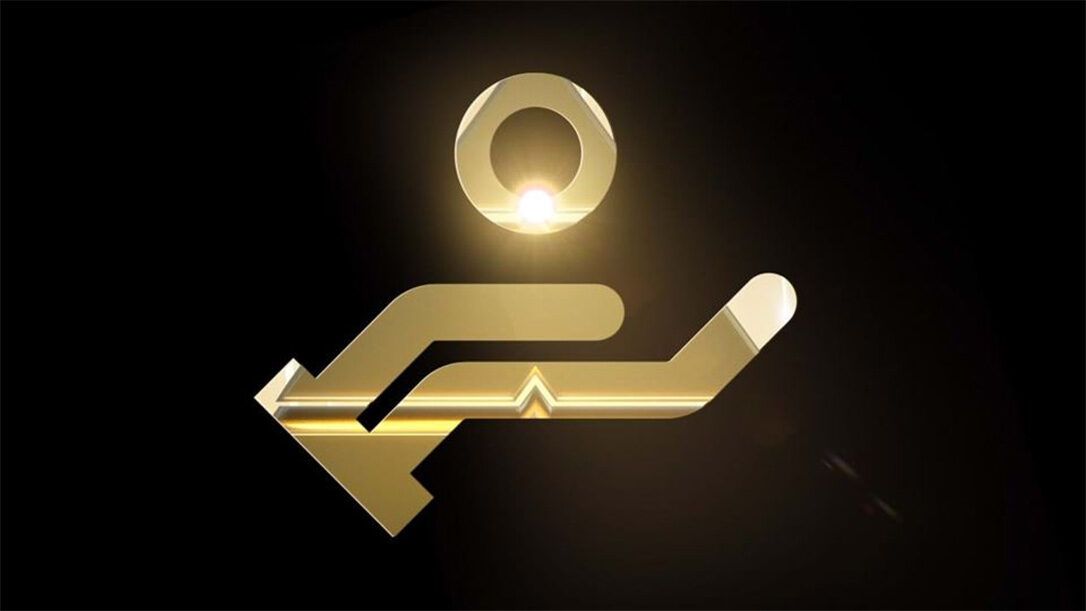 As the dust settles on the General Election, what impact will the sizeable Conservative majority have on pensions? If manifestos are to be believed we ought to see a number of changes come through in quick succession.

First and foremost the government confirmed on Thursday 19th December that it would be moving forward with Guy Opperman’s Pensions Bill, albeit in a slightly revised form to the version originally presented in October’s Queen’s Speech. This Bill focusses on three key areas:

Aside from the Pensions Bill, the Tories also pledged to address, within 30 days, the pension anomaly that stopped NHS doctors from working overtime. We’ve expressed our feelings about the Tapered Annual Allowance to anyone prepared to listen, so any steps the government takes to eradicate this ludicrously complicated tax will be welcome. Let’s just hope it isn’t yet another sticking plaster that only cures the doctors’ problem. The Tapered Annual Allowance is causing much wider angst and needs to be scrapped.

Finally, the Conservatives pledged to maintain the State Pension triple lock, which will please pensioners across the land, and to address a quirk whereby lower paid people miss out on tax relief if they join certain company pensions.

An increase to the pension Lifetime Allowance wouldn’t go amiss but I feel that we may have used up all available festive goodwill.