What next for the UK tax system? 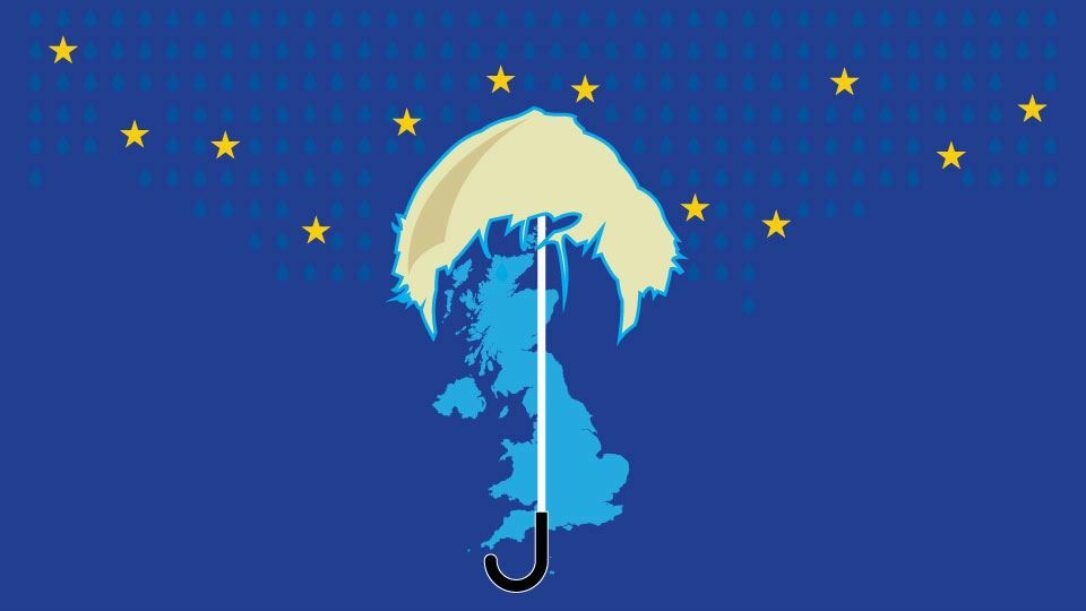 An eagerly awaited election campaign concluded last month when Boris Johnson’s Conservative Party confirmed domination in the House of Commons for the next five years. The UK Prime Minister now has to move on from a resounding election victory and focus on what his simplistic campaign revolved around – getting Brexit done.

Whilst the Conservative manifesto’s tax proposals didn’t vary much to current policies in place, a Labour majority would have brought changes focused on raising more taxes from a number of different sources, to enable an increased level of expenditure on public services and to boost the economy.

Labour’s manifesto looked into increasing taxes for individuals earning over £80,000 per year. It also aimed to hike up corporate tax rates, suggesting an increase in corporation tax from the current 19% to 26%. Businesses with a turnover of less than £300,000 would not have been targeted by this, but would otherwise be included.

In the event that Labour did win the election, they would have aimed to align the levels of Capital Gains Tax (CGT) with current income tax. This would mean those individuals selling investments and property would have been expected to pay a taxable amount aligned with their tax banding for income tax. The current CGT rates are 10%/ 18%* for Basic Rate & 20%/ 28%* for Higher Rate.

The Tories pledged tax cuts in their manifesto for more than 30 million workers by increasing the threshold for National Insurance Contributions, potentially saving workers earning above £9,500 around £100 per annum.

Following the election was the Monetary Policy Committee’s meeting; a panel of nine members governing the interest rates set in this country. While there was a proposed change to reduce interest rates from 0.75% to 0.5%, only two out of nine voted in favour. The purpose of reducing interest rates is to increase borrowing and spending, and the majority felt in favour that gross domestic product (GDP) would grow at a stable rate following political certainty.

The onus will be on when and what deal Mr Johnson can agree with the EU or whether there will be a deal at all, following three and a half years of uncertainty which has led to forecasts of flat lined GDP until certainty is confirmed. This also follows news of the newly appointed Governor of the Bank of England Andrew Bailey.

Confirmation of changes and amendments to taxation will be announced at the next Budget, which Sajid Javid is expected to deliver on 11th March 2020. We look forward to tuning in and preparing commentary to follow.

We’ll be providing a budget summary and a handy tax table covering all changes. If you’d like to know when these are available, make sure you’re signed up ahead of the budget to receive email alerts. Scroll down to subscribe or speak to your adviser for assistance.

Warning – Tax treatment depends on individual circumstances and may be subject to change in the future.