What’s the deal with GameStop? 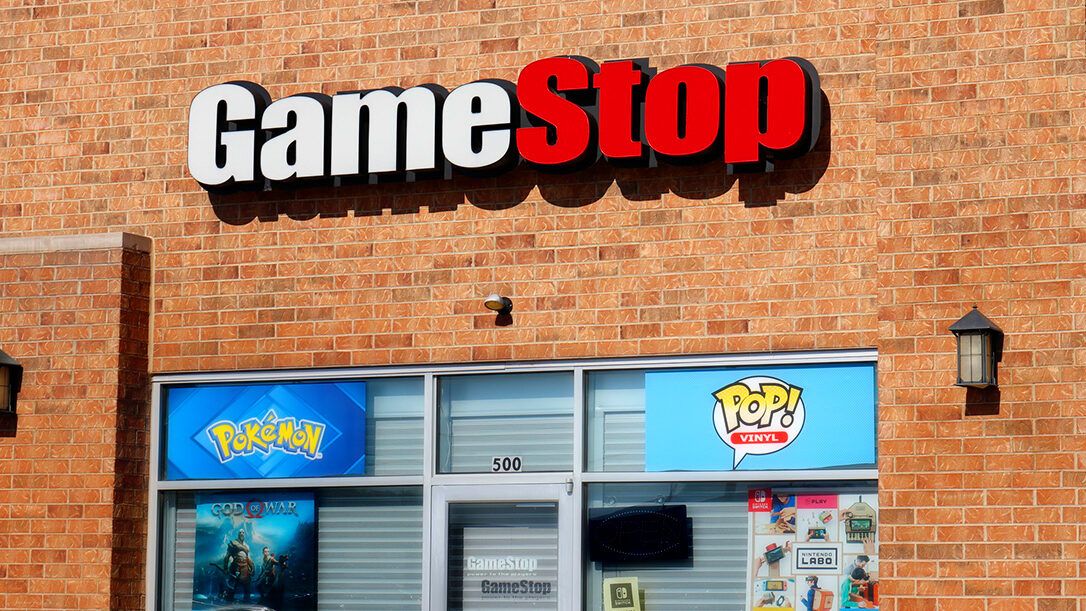 How can a company with losses of more than $1bn USD in the last two years, become a $24 billion company in just two weeks?

GameStop sells video games, consoles and accessories at shopping centres. It’s similar to Game in the UK. In addition to its 5,000+ stores throughout North America, Europe and Oceania, GameStop had a small online presence which an activist investor (behind a very successful online pet store) felt could be turned around.

An investment case was written on Reddit, a social media website defining itself as “a network of communities based on people’s interests”. This case appeared specifically in a retail investor community forum, comprising over 4.5 million interested members.

Followers of this forum saw the investment case for GameStop as positive and decided to buy call options on the stock.

Call options are a way to get exposure to a stock. The creators of the call options need to buy the underlying stock, to hedge the call option and limit risk. As the price rises, they are forced to buy more of the stock and this can lead to a feedback loop known as a “gamma squeeze”, similar in essence to what caused the 1987 stock market crash but in reverse.

Concurrently, hedge funds had been borrowing the stock and selling it in the belief that GameStop would continue to decline, enabling them to buy the stock back at a later date for a lower price, then return the borrowed stock at a profit. This is called naked shorting.

When a hedge fund sells borrowed stock, the buyer will often deposit it back to the original lender where hedge funds can borrow it and sell it again. Bloomberg estimates that this was done on 71 million shares. There are only 61.8 million shares in issue.

Once the price starts to rise, the lender of the stock asks the hedge fund to send them more money to protect against losses. If the hedge fund doesn’t have the money available they have to reduce the size of the position by buying back the stock. This happened and it led to a short squeeze as the hedge funds had to buy to limit mounting losses. This happened to VW in 2008 when the company briefly became the largest in the world by market cap. This was in addition to the option sellers buying the stock and people on Reddit buying the stock directly – a lot of demand and not much supply.

This might all sound complicated, and frankly how it sounds is how it is – messy. Two hedge funds have lost billions on GameStop, forcing them to close the position as they lack the money to cover their potential losses.

Short selling is dangerous. Whilst it’s an important mechanism for creating efficient markets, the potential loss from shorting a stock is unlimited and it is not something we ever do. The hedge funds were winning this battle for years and clearly did not appraise the risk of the trade getting crowded.

GameStop is now trading at $197. It rose nearly 2,000% between 13th January and 28th January, then fell over 70% in a day before staging a 50% recovery. Investors trading this stock need strong stomachs, and deep pockets!

Let me finish by making one thing crystal clear, whilst Courtiers uses a wide range of derivative positions and hedging techniques, these are for risk and efficiency purposes only. We never take naked short positions on individual stocks or general market securities. And just for the record, we haven’t traded GameStop, we look for positions that have intrinsic value and which can be held for the long term – it’s called “investing”!