Why Gareth Southgate thinks like a multi-asset portfolio manager 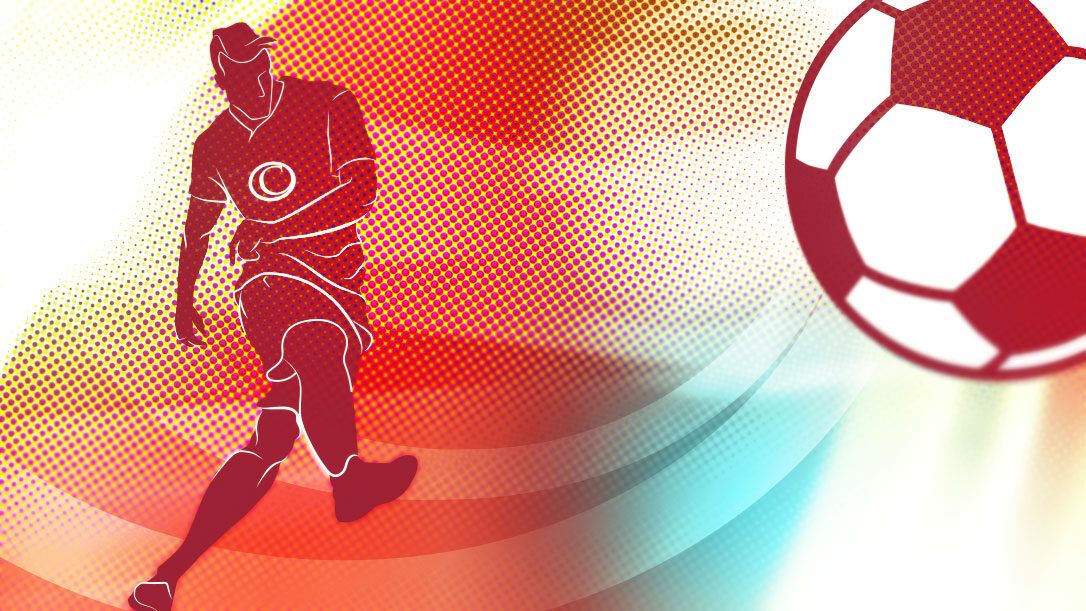 As the country prepares for England’s biggest game in 55 years on Sunday against a formidable Italian side, what must their manager be thinking?

While we as fans may be busy debating prospective starters and formations, Gareth Southgate has the tricky task of forming the team to blend attack and defence: identifying opportunities and managing risk.

Football, like managing money, is competitive, team-orientated, driven by results and league tables, and difficult to predict.

Will Southgate be sitting in the Wembley changing rooms before kickoff, wishing he had three Ronaldos, two Messis and a Neymar Jr to call on? Unlikely. As an experienced manager and strong pragmatist, he will surely appreciate that the best teams are balanced, flexible and patient – and made up of the right people in the right places.

Reflecting on the past

Looking at previous winners of the Euros, we should take note ahead of Sunday’s game that these included unfancied countries, such as Greece and Denmark.  Winners seem to rotate and constant success is impossible.

While past performance is no reliable indicator of the future, which is rightly drummed into us all at Courtiers by our punctilious Compliance Teams, and a message that has been reinforced by the recent revival in the fortunes of the England football team (remember our defeat by Iceland anyone? ) in our investment selection process, a consistent, carefully considered approach is key.

Changes to the team line-up

A noticeable trait of Gareth Southgate’s approach during Euro 2020, has been his willingness to change a winning line up depending on who England’s next opponents are. An approach he was heavily criticised for initially, but over the last three weeks it’s paid clear dividends.

While our investment focus at Courtiers is long term, we also understand agility and flexibility are important to capture opportunities when they arise, for example over the last 12 months Courtiers fund managers were able to take advantage of the fall in the prices of a number of value stocks that it considered had been harshly treated by the market.

Whether it is football or managing funds, changing short-term tactics, without compromising a long-term strategy, can be key to outperformance.

Gareth has done his homework pre-Euro 2020. There has been a recognition that winning a tournament is very different to winning a one-off game.

Consequently, this England team appears more patient and focused on an outcome over the duration of a tournament. Rather than getting carried away after poor performances – such as the draw with Scotland – or great wins, such as the victory against Germany.

Similarly, at Courtiers taking a patient approach is a cornerstone of our investment process.  Our focus is on building long-term portfolios based on clients’ attitudes to risk and staying patient, avoiding buying or selling at the wrong time and overreacting to market noise and to short-term trends.

Figures show the best strategy to save a penalty is to stand still, with goalkeepers twice as likely to make a save if they remain in the middle rather than diving to one side or the other.

Only two per cent of goalkeepers actually stand their ground. However, and due to action bias, where the value of being seen to do something is higher than that of “doing nothing”, if the goal keeper dives and the opponent scores, they tend to avoid blame; whereas if they stand still and fail to save the ball, they can expect suitable feedback from the crowd!

In investment terms, this is the equivalent of managers feeling they need to react to market events – if only just to be seen to be doing something in response. Courtiers fund managers seek only to shift portfolios when believing it will generate returns for clients.

So best of luck to England in the final.…and to the petition calling for a new Bank Holiday should England win!