Will Your Pension Contribution Return to Haunt You? 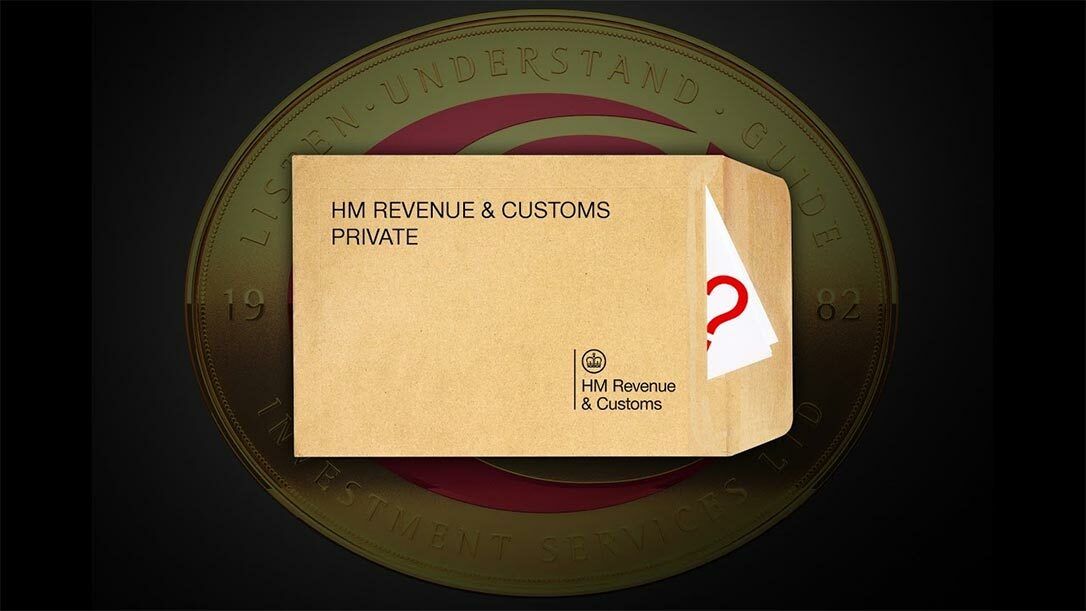 “Life is really simple but we insist on making it complicated”

How much money can you pay into your pension this year, before the tax man writes to you asking for some of it back?

Congratulations, you answered correctly! I say this with confidence because each one of the above could be correct, depending on the circumstances. In fact, I’d have given you a point for any answer between £3,600 and £170,000, such are vagaries of our wonderful pension system.

If you plan to pay less than £3,600 into your pension this tax year (when combined with all other contributions paid on your behalf) there’s no need to read further. If you plan to pay in more, or you’re just curious to find out how we got to this ludicrous situation, please read on…

Throughout the decades the government has made numerous attempts to limit the amount of money we put into our pensions. Politicians encourage us to save for our old age but it’s always tempered by budgetary constraints as they have to find the cash for the generous tax-reliefs pensions attract. They want us to be responsible, but not excessively so.

Back when I was just starting out in the industry, the contribution limit for some schemes was calculated by working backwards from the value of the pension you might get at retirement. In order to do this you had to work out how much your pension fund might be worth in x number of years, based on its current value, the value of future contributions and the effects of investment returns. You then had to work out what annual pension income that fund might buy you, and then look at that figure as a percentage of your current earnings. As you can imagine, the method was fraught with problems. Other pensions allowed for a slightly more straight-forward limit, restricting contributions to a percentage of salary, banded according to your age. Simpler, but hardly ‘simple’.

So it was with much back-slapping and champagne quaffing that we welcomed, in 2006, the arrival of the Annual Allowance – a simple, universal, flat monetary cap that anybody could understand. What’s more, it was set at an unexpectedly generous £215k and over the next few years it grew steadily, peaking at £255,000 in 2010. It was then unceremoniously slashed to £50,000 and was further trimmed to £40,000 in 2014.

So, everyone can now contribute £40,000 each year and get full tax relief, right? Come on, this is pensions we’re talking about. Of course it isn’t that simple… There are three further possible restrictions that you need to bear in mind;

Let’s get this out of the way first. You cannot claim more tax relief than the amount of tax you have actually paid in any given tax year. For example, if you earned £15,000 you could not pay in £30,000 and expect to receive full tax relief – you’d only be given relief on £15,000. The only exception to this rule is that anyone can pay up to £3,600 per year, regardless of income. Non-tax-payers should bear this in mind as it is a neat way to gain £720 in the blink of an eye, each and every tax year.

The Money Purchase Annual Allowance (MPAA) came about as a result of the new pension freedoms introduced in April 2015. Under these new rules you can draw whatever you like from your pension, provided you are over 55, but someone at the Treasury spotted a gaping opportunity for people to abuse the system. Let’s assume you earned £40,000 from your employment and had £11,000 rental income. Without the MPAA there would have been nothing stopping you from putting all of your salary into a pension on one day and then immediately withdrawing it the next day, with 25% now tax-free.

To remedy this, the MPAA applies to anyone who has accessed their funds flexibly since April 2015 and, where it applies, the Annual Allowance is restricted to £10,000 for money purchase pensions (you can still pay more to a final salary scheme if you want). In other words, any opportunity to take advantage of the tax loophole is as good as closed.

The Tapered Annual Allowance (TAA) is designed to curtail tax-saving opportunities for high earners. If you have income of more than £150,000, you start to lose your Annual Allowance at a rate of £1 for every £2 that it exceeds £150,000. The TAA falls to £10,000 when income reaches £210,000 but it cannot fall any further than this.

The TAA produces some serious practical difficulties. Most importantly, it is based on total taxable income which could include salary, bonus, commission, overtime, rental income, dividends, interest and even trust income. There are lots of people who don’t know until late in the year what their total income will be, particularly employees who receive bonus payments in March. These people might find out too late that the TAA applies and won’t have enough time to adjust their pension contributions, or they might not realise until after the event when they receive a tax demand.

Another complicating factor is the way in which the Annual Allowance applies to final salary pensions, but this is a whole topic on its own and I can already sense heads starting to nod.

You are allowed to roll forward any unused Annual Allowance for up to three years, which is where the figure of £170,000 comes in. The idea behind this is to protect ordinary folk who might have a one-off spike in contributions, perhaps as a result of a promotion whilst a member of a final salary pension. Thank heavens for small mercies.

Having just got our heads around the above, I note that the government is now considering further tweaks to the way pension tax relief is granted. One proposal receiving serious consideration is a further 50% cut to the Annual Allowance and a move back to an age-related basis for tax relief. In this scenario, someone aged 25 would get a £75 government uplift for every £100 they contributed while a 60 year old would only get £40. This is an intriguing idea and one that has its merits, not least the promotion of pensions to the young. However, yet another layer of complexity is not going to be welcomed by many.

As with most things pension-related, what started off as a clean, simple idea has gradually been complicated by years of meddling. Will we ever get the straight-forward pension regime we’ve all been yearning for? The optimist in me says ‘no’ (I won’t say what the pessimist says). In the meantime, we’re here to guide you through the minefield.