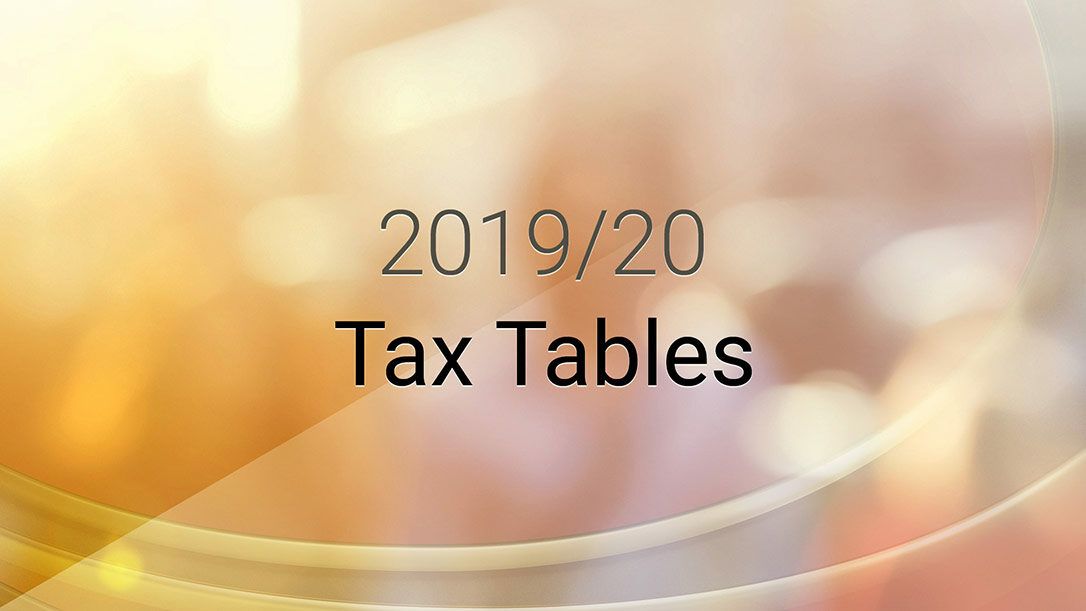 The Chancellor rose in a parliament preoccupied with the ongoing Brexit drama to deliver a Spring Statement on the state of the economy.

Mr Hammond made clear some while ago that he wanted his Spring Statement to be a short financial briefing and he stuck to a no-frills script.

There were no new tax measures and only minor spending changes. The Office for Budget Responsibility (OBR) trimmed its projections for government borrowing, but Mr Hammond kept his powder dry for the forthcoming Spending Review.

While the Chancellor may have appeared to say little, his statement was followed by some announcements and the publication of a range of documents covering areas including:

These documents are likely to result in legislation following the Autumn Budget.

Tax Tables for the 2019/20 tax year are now available in electronic format.