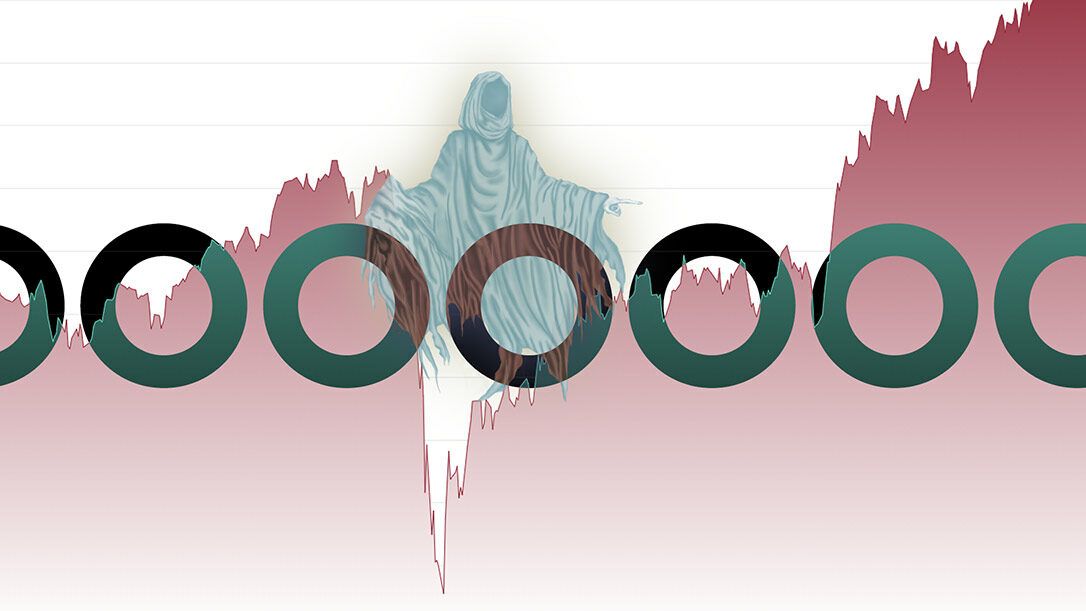 It’s Christmas Eve 2019 and you receive a visitation from Dickens’ Ghost of Christmas Yet to Come. The apparition tells you three things that will happen in 2020…

1. The world will be hit by the worst pandemic since 1918
2. The UK will suffer its most devastating recession since the Great Frost of 1709
3. There will be a trade war as a result of growing geopolitical tensions between the US and China

The Ghost then explains it’s undertaking a survey in behavioural economics as part of a degree course at LSE. It wondered if you would mind making a forecast as to whether you believe British households will be better or worse off by January 2021. What do you say?

I think most of us, if not all of us, would have predicted that UK families would see their net wealth eroded due to such catastrophic forces bearing down on economic activity…and we would have been hopelessly wrong! In 2020, the net wealth of UK families rose to new record levels.

Losses on UK share values were offset by better returns from UK government bonds (gilts), which were up 8.3% in the year, and corporate bonds which rose by 7.08%.

UK property prices, as estimated by HM Land Registry, were up 8% and savings boomed because those with money had nothing to spend it on. The savings rate in the second quarter of 2020 reached 25.9%, an all-time high and well above the long-term average of 7.9%. As a result of all this, UK families are wealthier now than they have been throughout all of history. 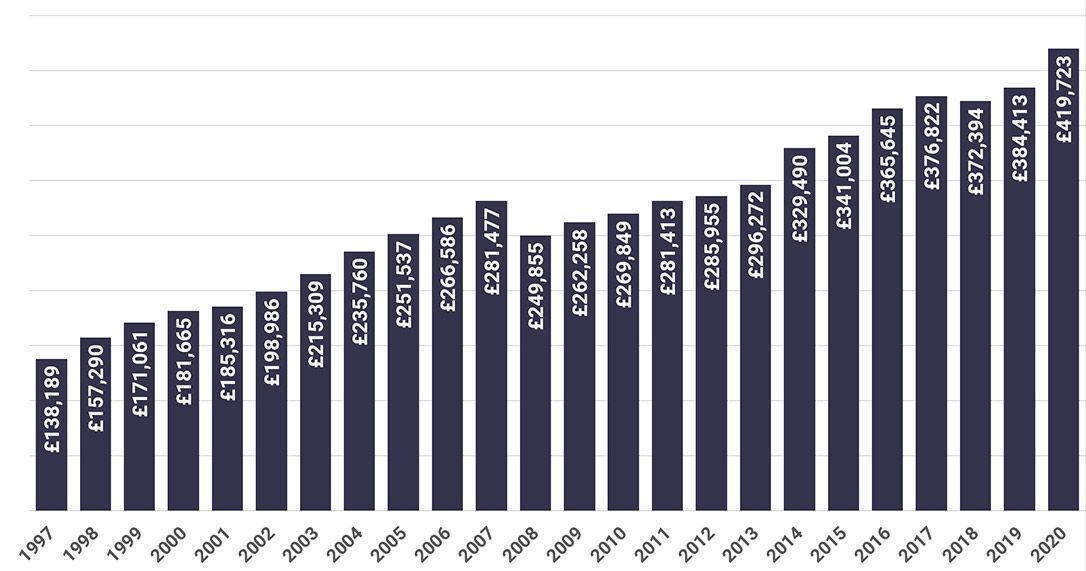 On the other side of the Atlantic

President Biden announced a government fiscal stimulus package of nearly $2 trillion, which is in addition to all the previous economic support that the US government had already provided. The world’s biggest economy is declaring war on austerity. The UK will follow suit, although a little more cautiously. Our Prime Minister and Chancellor will not want to unduly antagonise the significant number of Tory MPs that believe in a balanced budget and smaller government.

With the expectation of a post Covid-19 economic boom, share prices have rallied. Commentators and investment managers appear sanguine about the prospects for business, which is the juxtaposition to the spring of 2000 when everything seemed doom and gloom. I never believed the pessimism of last spring because we found so many companies, with excellent prospects, that were ridiculously cheap.

This time round, prices are more realistic and whilst companies can deliver a healthy real return to investors in the longer term, they will not provide the financial bonanza over the next twelve months as they have done over the last twelve.

An easy way to make money in recent years has been to lob cash into a US S&P 500 tracker and sit on your hands. This would have delivered stellar returns due to the US index’s large exposure to American tech companies, and because interest rates around the world continued to decline and bolster highly valued big growth stocks. Buying an S&P tracker would have doubled your money over the last five years – a FTSE 100 tracker would have increased it by just a third. Not all indices are the same.

To make money over the next five years investors will need to pick their positions very carefully. We will look for decent value businesses that have been out of favour, have reasonable prospects and are much cheaper than the tech giants.

Warning – the views expressed by Courtiers in this summary and any video and video transcripts, are reached from our own research. Courtiers cannot accept responsibility for any decisions taken as a result of reading this document, watching the featured video or reading the video transcript and investors are recommended to take independent professional advice before effecting transactions. The price of stocks, shares and funds, and the income from them, may fall as well as rise. Past performance is not necessarily a guide to future returns. Where returns are quoted in non-sterling currency denominations the sterling return may increase or decrease as a result of currency fluctuations.