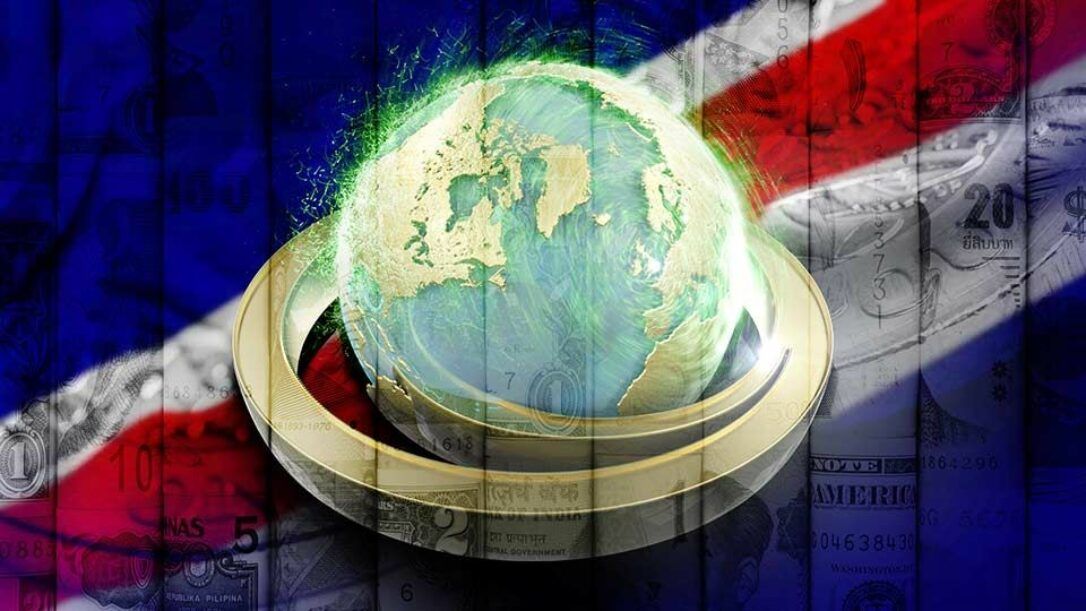 2019 will be remembered as the year in which domestic markets were dominated by domestic politics. The possibilities of a messy Brexit and/or a Corbyn led government introducing a radical left-wing agenda, including the sequestration of 10% of the shares of all publicly quoted medium and large UK companies, spooked investors. The pound, having rallied to $1.34 on 13th March plummeted to $1.20 on 9th August, its lowest level since 1985. But fears subsided with the break of dawn on Friday 13th December and as Boris Johnson’s Conservative party moved comfortably to a substantial majority, the pound and UK share prices rallied.

The opinion polls had, this time, just about got it right, although none predicted the extent of the Tory victory and nobody had foreseen that the Conservatives would take Labour working class heartland seats, such as Bassetlaw, Blyth Valley and Bolsover.

Unlike Mr Corbyn, I originate from working class people on both my mother’s (London) and father’s (Birmingham) side of the family. Whilst I accept that my parents arguably became middle class, and that I am now definitely middle class, my grandparents, uncles and aunties were resourceful working class folk, one of them a diehard Labour supporter and a shop steward at Glaxo. They were kind and decent people that made me laugh as a child and I enjoyed being with them. They were also deeply patriotic and were aspirational, wanting the best for their own children and their nephews and nieces. My sister and I and all my cousins, and their children, have benefited from that aspiration. I can say with confidence that, had they been alive today they, just like traditional Labour supporters up and down the country, would not have voted for Corbyn.

During our recent seminars I said that governments of developed nations would start to move away from an economic policy dominated by monetarism to a more balanced approach where fiscal intervention (lower taxes and higher government spending) is used to try and boost the growth of both GDP and productivity. Johnson’s landslide gives this Tory government a mandate to spend more and be more creative, particularly at the start of its five-year term. So we can expect more spending on the NHS, law and order and education. Indeed, improvements will need to be demonstrable in all these areas if, come 2024, the Conservatives are to have any chance of having the traditional Labour voters that switched to them on this occasion repeat the exercise five-years hence; and remember, at the time of the next election “Get Brexit Done” will be a distant echo.

I expect Johnson’s government to uphold its promise of reducing tax and National Insurance for those on lower incomes and to boost public spending. But I do not expect the rates of taxation to rise, which means Sajid Javid’s treasury will need to resort to borrowing. Keynesians will approve, and as the great man said himself in his 1936 classic “The General Theory of Employment, Interest and Money”… “if such a situation were to arise [the situation Keynes is referring to is one where despite very low interest rates virtually everyone prefers holding cash to making long term investments] it would mean that the public authority itself could borrow through the banking system on an unlimited scale at a nominal rate of interest”. The UK government can currently borrow over 20 years at 1.2% per annum. With CPI inflation at 1.5% per annum it means that, in addition to the “nominal” rate being low, the “real” (inflation adjusted) rate is negative. You don’t need much of a return on your investment to cover interest of 1.2% per annum over 20 years!

For every action there is a reaction, and the reaction to an increase in spending from Westminster will be additional demand within the economy with a commensurate rise in demand for investment for the purpose of increasing output. That will push up interest rates and push down bond prices. Long dated bonds, having provided excellent returns with low volatility for three decades, are likely to prove the worst of investments over the next decade. Make a note to hold me to account for these comments when I am on my feet at the 2029 Courtiers Seminars!

As I finish what is likely to be my last message for 2019 I would like to thank all of you that have entrusted us to look after your financial affairs and capital over the last twelve months. We are very mindful of this responsibility and we will do our very best to be good stewards in 2020. I wish you all a very Happy Christmas and a peaceful, prosperous and, hopefully, a largely Brexit-free New Year.