AM update on PM announcement 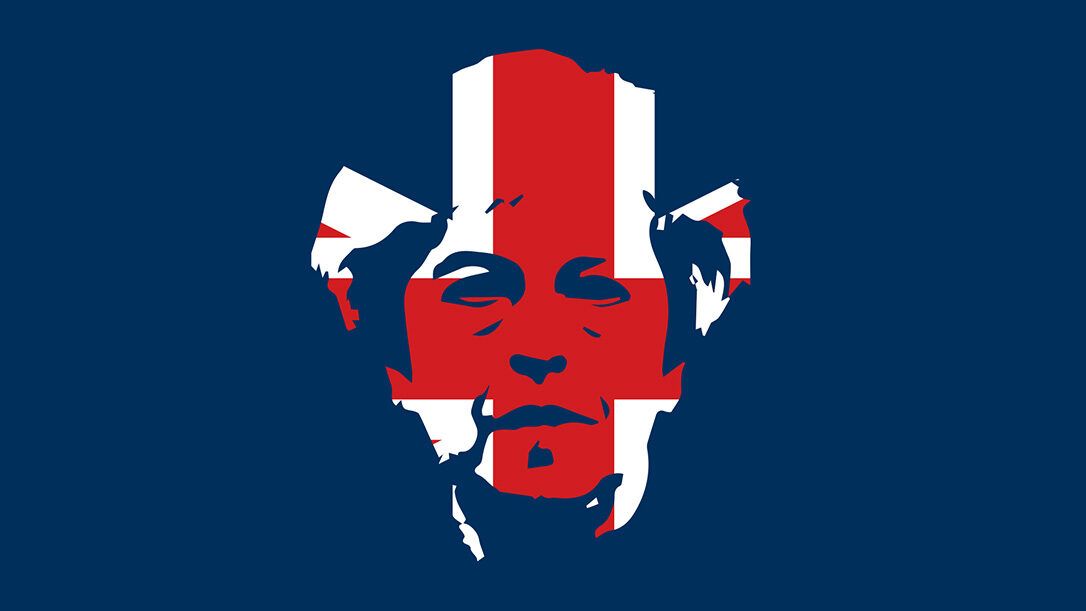 Last night, Prime Minister Theresa May secured a vote of confidence. She remains in power – for now. As for markets…

The pound had already rallied ahead of the announcement, in expectation of a win for Theresa May. It rallied further first thing this morning, indicating that Theresa May negotiating the Brexit deal is seen as positive for the country.

There’s been minimal effect on Courtiers funds. As part of our investment strategy we’d hedged some of our currency exposure which has helped smooth out the peaks and troughs. Generally speaking, key for us is to exercise great care in navigating very turbulent conditions.

Politically, we would like certainty one way or the other, but that will require extremists on both sides of the EU argument to respect the views of others – and to accept the decisions of the ballot, even when it doesn’t go their way!

We’ll keep an eye on markets and Courtiers will keep you up to date.