Bonds will bite you 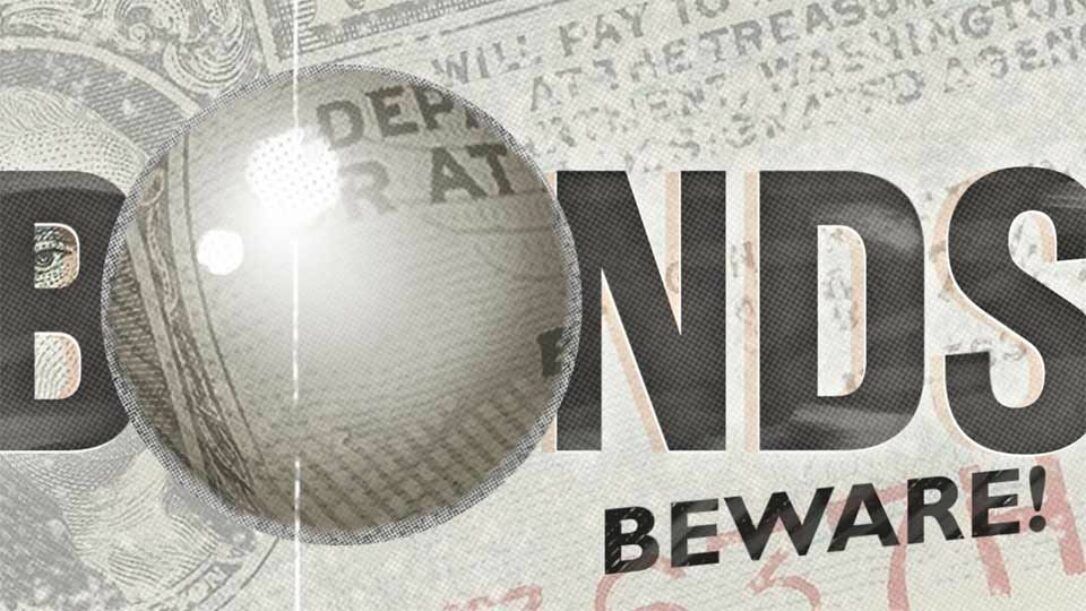 Anyone holding long-dated bonds is betting that the government of the country of issue can keep inflation under control for the next half century and resist fiscal profligacy. I could not bring myself to buy 30 Year UK Government Bonds for a paltry return of just 1.9% per annum when, with RPI inflation already at 4% (see Chart 2), it will crucify the purchasing power of my capital, and especially not when I can buy the FTSE 100 with a dividend yield of around 4%.

Three decades of falling interest rates have made bond investors complacent, so complacent in fact that in places like Japan, Germany, France, Switzerland, Holland and Spain you pay the government for the pleasure of lending them money (3 year bond yields in these countries are negative). Even in the UK, with a long-term history of chronic price pressures, investors are prepared to lend the British government money for a return of less than half the current rate of inflation. To someone like me, who cut their teeth in investment markets in the ‘80s and ‘90s when mortgage rates were constantly in double digits, bond values look bloated and fit to burst.

The reasons for over a quarter of a century of rising bond prices and falling interest rates are:-

The above created a belief that interest rates would remain perpetually low. This is grossly misplaced, especially among younger borrowers and investors. To have experienced investing and borrowing in times of high interest rates you would need to be around my age (60) or older. From a rough poll, the majority of people in our office have mortgages at rates less than 1/5th of what my wife and I paid when we bought our first home way back in 1981.

What will prick the current bond bubble? There are a few possibilities:- Bond busts are not new. In their classic 1951 edition of “Security Analysis”, Benjamin Graham and David Dodd showed how the yield on high grade AAA bonds varied between 1936 and 1948. They also showed that some high grade bonds, following a “….moderate change in interest rates between 1946 and 1948…” (the rate on Moody’s AAA bonds rose from 2.48% to 2.86%), saw a decline of 20% in their principle value.