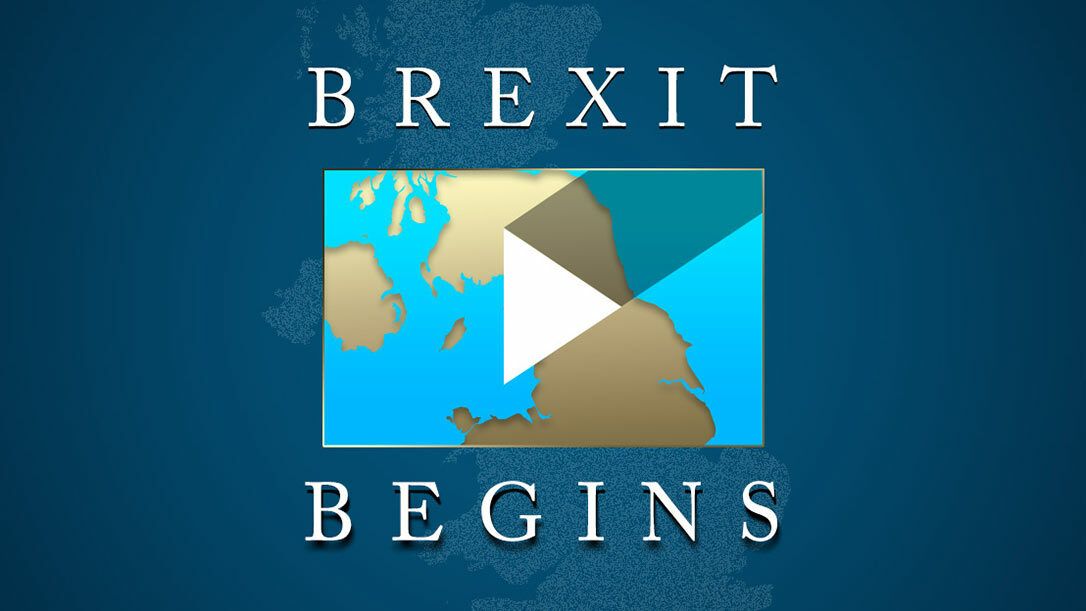 “No nation has friends, only interests”

The Prime Minister has today ended months of speculation by triggering Article 50 and formally confirming to our European partners our desire to leave the EU.

Mrs May’s timing may prove impeccable. Europe has been rocked by a tidal wave of populism that has seen more extremist parties, particularly those of the right, win support among the electorate. Protection of borders and limiting immigration are two reasons that voters have swung to the populists.

The mainstream European political parties have started to respond. Many feel that the outcome of the recent Dutch elections represents a change in the tide. Geert Wilders’ PVV (a right leaning party that is anti-just about everything, including the EU and immigration) was way ahead in the January polls with 33% saying they would vote for Wilders. But in the recent election, the PVV won just 20% of the vote. Does this mark the end of populism?

Mainstream EU parties will not be able to escape the fact that their electorates are deeply concerned about immigration, border controls and sovereignty, concerns that are shared by the Brits that voted for Brexit. By leaving the triggering of Article 50 to the last possible moment, Mrs May has given herself the best chance of negotiating with European governments that are becoming ever more sympathetic to the UK’s position on border and immigration controls.

Two years is a long time for a negotiation. I expect that wild speculation as to the outcome will persist right through until the spring of 2019. This will cause many market wobbles with UK share prices, long-term gilt yields and the pound all fluctuating more than usual. We will continue to tread cautiously with our asset allocations and will buy protection (put options) whenever they look cheap.