Brexit – For Richer or Poorer? 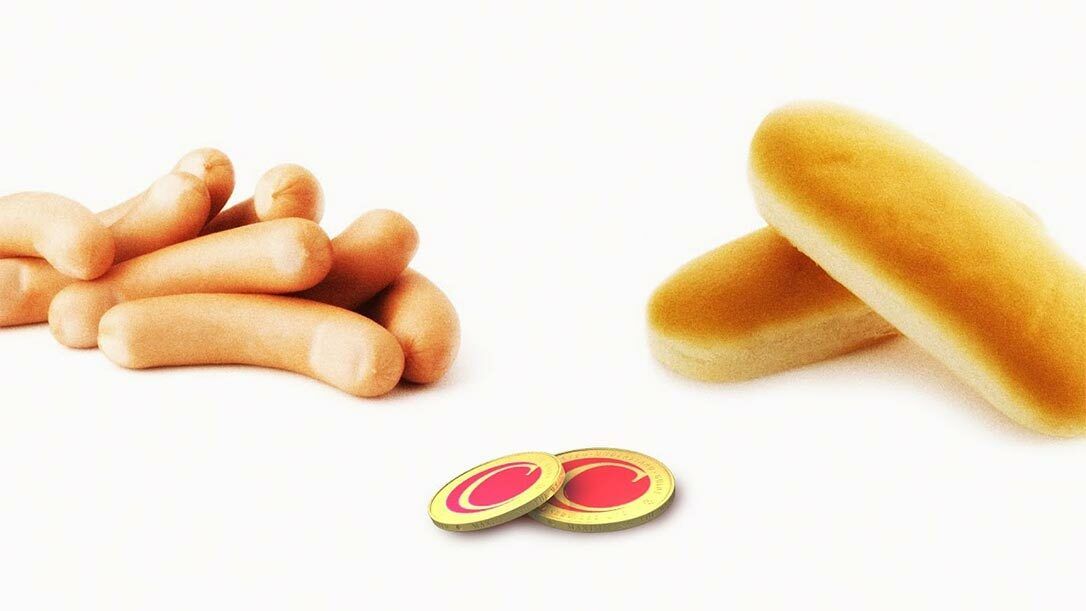 Brexiteers say that Britain will be significantly better-off outside the EU – they are right, but not for the reasons they think. The UK is at a crossroads – one route leads to utopia, the other to dystopia. I am an optimist, I believe our country will choose the former, but my dream may be a Brexiteer’s nightmare because a Britain flowing with milk and honey is based on free trade and free movement of workers that many Brexiteers, and some remainers, may not tolerate.

The Brexiteers’ hero, and strong advocate of Britain leaving the EU, is Professor Patrick Minford, CBE. The 73 year old economist has had a glittering career as a champion of free-trade and free-markets. His greatest moment came in 1981 when Prime Minister Margaret Thatcher shocked the vast majority of economists by proposing an increase in taxes at a time of recession. Three hundred and sixty-four economists, including future governors of the Bank of England, and former and future Nobel Prize winners, signed a letter to The Times saying that there was no basis in economic theory or evidence to suggest that the budget would be successful, and that if it were introduced, it would threaten our social and political stability. The story goes that in a fierce debate with MPs, the beleaguered Prime Minister was asked to name two economists that agreed with her. She named Sir Alan Walters (the economist responsible for the supply-side changes that formed the backbone of Thatcherism) and Professor Minford. It has been reported that when returning to Downing Street one of Margaret Thatcher’s civil servants said “it’s a good job you were not asked to name three economists that agreed with you Prime Minister!”

The 1981 budget was voted-in and the economy began to recover shortly afterwards. The 364 signatories to the letter to The Times were wrong, Alan Walters and Patrick Minford were right. Professor Minford is also right about Brexit, but not for the reasons that many Brexiteers think.

Professor Minford’s arguments are built on the principles of free-trade. These state that irrespective of the advantage that one country has over another in the production of goods or services they will both be better off if they trade. This may sound counterintuitive, but it was proved by David Ricardo over 200 years’ ago and set out in his 1817 book “On the Principles of Political Economy and Taxation”.

You may think that a country that was more efficient at producing all its goods and services than another country would find no benefit in trading with that less efficient country. Wrong! It is ALWAYS better to trade because it allows both countries to concentrate on the goods and services that they are most efficient at producing. This is what David Ricardo called “comparative advantage” and it is the reason that global trade has been so effective at boosting world-wide GDP (Gross Domestic Product) for over 50 years. For those of you wanting proof, check out my explanation of free trade using hot dogs in the appendix.

The advantage of free-trade is the reason Professor Minford says we would be better off outside of the EU. His argument goes something like this. EU tariffs increase the price of goods imported from outside of the European common market. This causes EU consumers to buy less of the tariff protected goods while EU producers are induced to produce more of them at the expense of goods they would produce more efficiently. The resulting misallocation causes an economic cost that affects everybody. Professor Minford argues that liberated from these tariffs (ie., outside of the EU) Britain would “… face world prices (free-trade) on all our goods, exports and imports. This is beneficial to us because our trade would be governed by our comparative advantage: consumers would benefit and our production would gravitate to more efficient industries“1.

In Patrick Minford’s Brexit utopia, bilateral trade agreements would be things of the past and unnecessary for a freely trading UK outside of the EU. We would not need brigades of civil servants negotiating trade agreements, we would simply abolish them. Those imposing tariffs on British imports would fail to benefit from comparative advantage, whilst Britain would simply find other markets for its goods and services and, as a relatively small country, with a population of only 63.5 million (just 0.88% of the global population), we would benefit from what is known in trade theory as “the importance of being unimportant”.

Apart from Brexit breaking the shackles of EU tariffs that Professor Minford says have blighted British trade, he also believes that it would free-up the labour market due to the abolition of both the EU restrictions on hiring and firing workers and the additional powers that it awards trade unions. Minford believes that labour regulations imposed by Brussels raise the cost of labour to UK businesses and increase unemployment. It was largely due to concern about the UK having less vigorous labour laws outside of the EU that the TUC recommended its members vote to stay in Europe. The RMT (National Union of Rail, Maritime and Transport Workers) took a different view, believing that Britain outside of the EU could enact laws that would give greater protection to UK employees, making the British labour market less flexible.

Brexiteers were fast to seize upon Minford’s estimate that the British economy would immediately be 4% better off outside of the EU2, but I don’t think any of the pro-Brexit politicians dared to explain that the abolition of all trade tariffs and a relaxation of UK labour laws were the basis upon which the venerable Professor reached his conclusion.

Your view on the future for the UK economy will depend on whether you think that Brexit will lead to defensive British tariffs on imports, a lock-down on free movement of workers and a loss of access to the EU common market, or whether it will turn into Professor Minford’s utopia of free trade, relaxed labour laws and free movement of workers. The world tends to move towards greater freedoms, wider democracy and more open, globalised, markets: so I am optimistic, despite what many populist politicians may say.